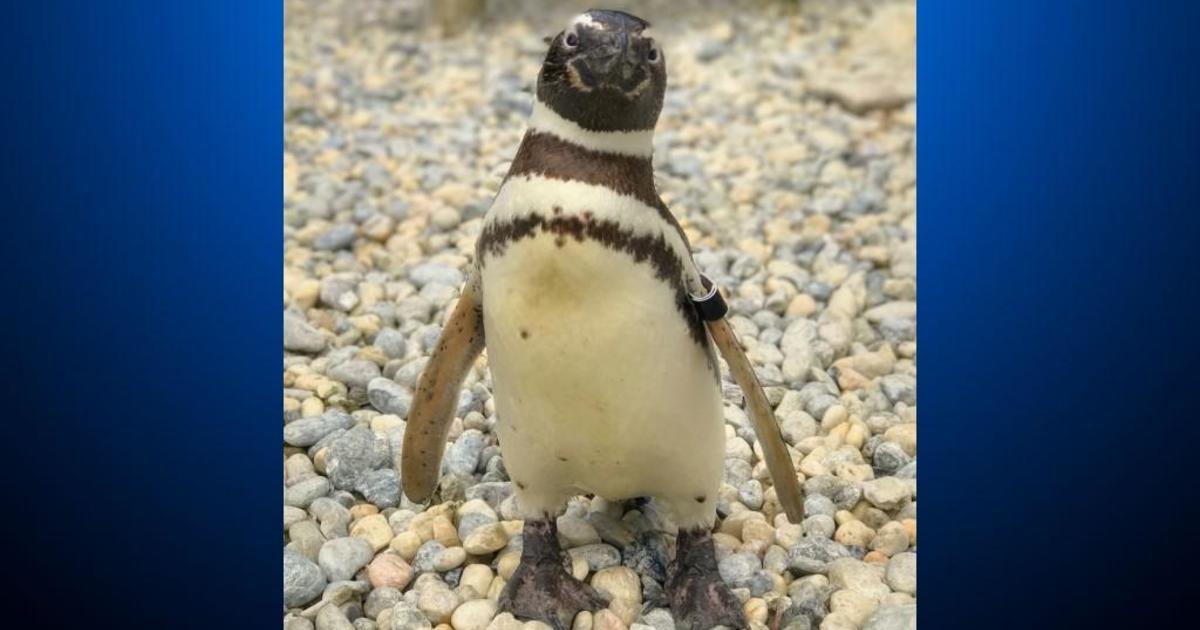 SAN FRANCISCO – Officials at the San Francisco Zoo are mourning the loss of “Captain EO,” who has lived at the zoo’s penguin colony since it was founded nearly four decades ago.

According to a zoo statement, the Magellanic penguin died Wednesday after living for an estimated 40 years. He was one of the oldest penguins living under human care.

Zoo officials said the average life expectancy for the species is about 20-30 years.

“This is an animal that was much beloved by years of penguin caretakers, allowed innovations in the care of geriatric penguins, was known by penguin aficionados worldwide and adored by millions of zoo visitors since his arrival in 1984,” said Tanya Peterson, CEO and executive director of the San Francisco Zoological Society.

Named after an attraction at Disney theme parks, Captain EO was among 52 penguins brought to the zoo that year as founding members of the Penguin Island colony.

Zoo officials said as Captain EO aged, he had lost most of his eyesight and hearing. In response, staff developed special feeding techniques to make him eat comfortably in the penguin colony.

Quinn Brown, the zoo’s assistant curator of birds, has worked with Captain EO for more than 20 years and described the penguin as having the personality of “and older sophisticated gentleman.”

“He was a dedicated partner to his long-time mate, a defender of his burrow and with animal care staff, he did not partake in the usual shenanigans of stealing fish from others, or pushing his way through the crowd for fish. Instead, he would quietly and politely sit on the rocky beach and wait his turn for his meal, then go out for a swim or home,” Brown said. “He was one-of-a-kind.”

The death of Captain EO comes amid the passing of two other longtime animals at the zoo. “Cobby,” the oldest male chimpanzee in an accredited North American zoo, died last month at the age of 63. He had been a beloved presence at the zoo since his arrival in the mid-1960s.

The zoo had also recently lost “Maki”, one of the zoo’s oldest lemurs, back in March. Maki lived to the age of 22, exceeding the median life expectancy of 16.7 years. He had also survived being kidnapped from his enclosure in 2020.

Captain EO is survived by 26 offspring, 31 grandchildren and eight great-grandchildren, who are located in other zoos and aquariums across the country.