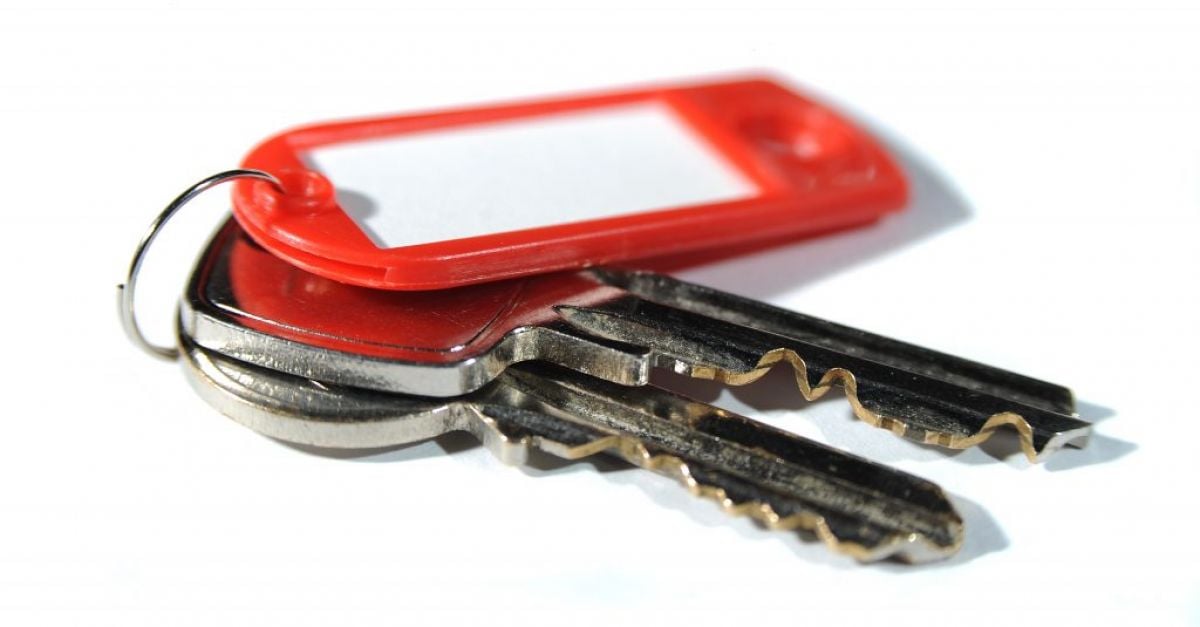 One in five homebuyers with mortgage approval are currently failing to secure a property each year due to excess demand.

As the Irish Examiner reports, that is according to the latest quarterly report by Myhome.ie and Davy Stockbrokers, Conall MacCoille.

The report does indicate that cost of living concerns and rising interest rates are set to cool soaring demand for property in the second half of the year.

It comes due to an increase in the number of available properties for sale on MyHome.ie in June, and more transactions and quicker sales in the first half of the year, but with rents climbing by 11.2 per cent in the year to May, still well above pre-pandemic levels.

That chimes with the findings of another report, this time by Threshold, which showed that two-thirds of people are renting because they cannot afford a home.

The Generation Rent report also showed that just 14 per cent of those surveyed are renting by choice and that 54 per cent of respondents said they expect they will still be renting in 2027 – when the next Census is scheduled to take place.

Almost two-thirds of the respondents to the survey were 35 or older and Threshold chief executive John Mark McCafferty said it is “essential that small scale landlords are kept in the market”, through measures including applying a lower tax rate on rental income generated from properties subject to long-term lease agreements for 10, 15 or more than 20 years.

In the Myhome.ie/Davy report Davy chief economist Conall MacCoille said 2022 should be a year of two halves, with price inflation slowing down in the second half of the year.

“Double-digit inflation and sharp price gains are set to give way to greater concerns on affordability, the economic outlook and the impact of the ECB raising interest rates,” he said.

He also said that even though the slowdown has been marginal this quarter, anecdotal evidence from estate agents suggests that the momentum driving asking price inflation earlier in the year, is starting to slow.

“However, we are unlikely to see a repeat of the Celtic tiger era – as mortgage lending rules have kept the market in check.

“The expected rise in interest rates from the ECB, while notable, will also not have the same negative effect given the Irish market is well insulated at present,” he said.