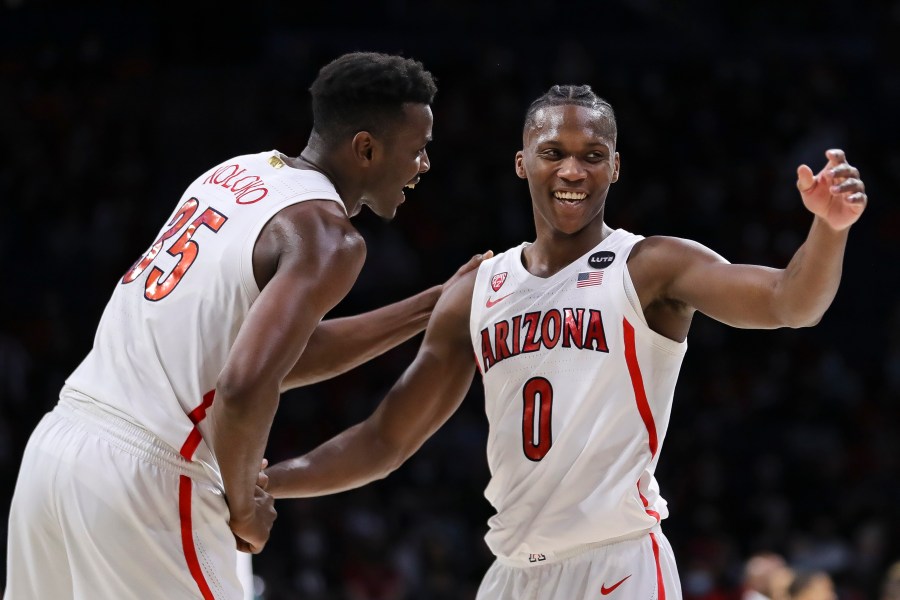 Mathurin averaged 14.8 points and 5.3 rebounds per game in 63 career games over two seasons for the Wildcats. As a sophomore in 2021-22, Mathurin won the Pac-12’s Player of the Year award and received consensus All-America Second Team honors.

Mathurin is the highest pick the Pacers have had in the NBA Draft since taking Marist’s Rik Smits second overall in 1988.

The Pacers have the 31st and 58th overall picks in the second round.