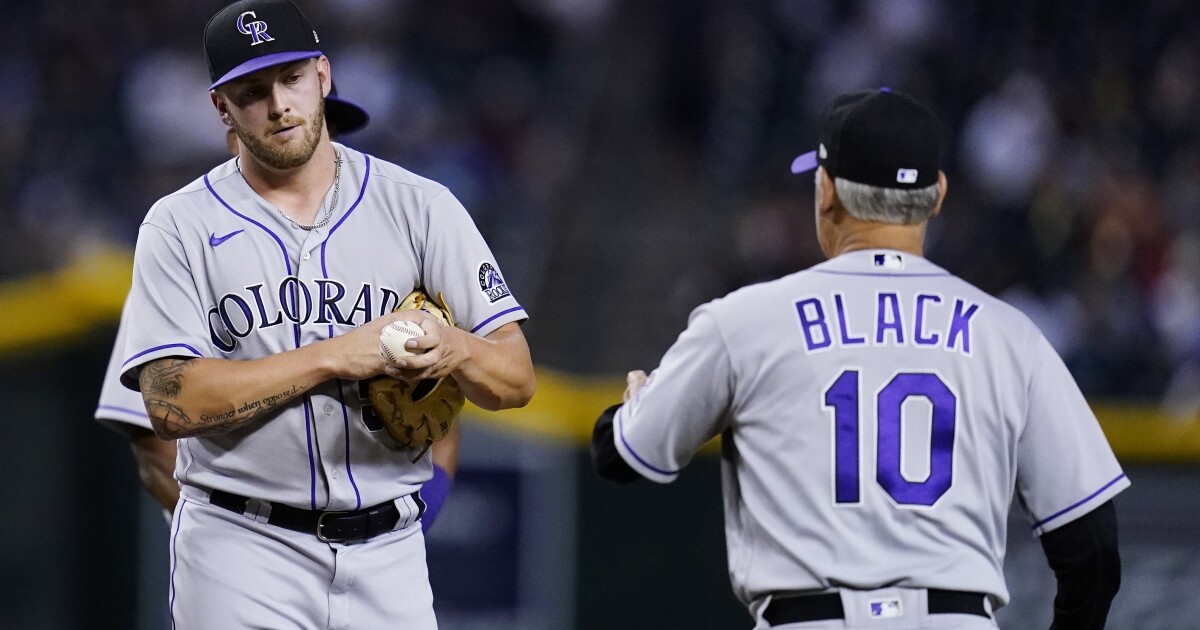 PHOENIX (AP) — Geraldo Perdomo hit a two-out, two-run single in the eighth inning, then made a terrific diving snag on a grounder in the ninth to preserve the lead, lifting the Arizona Diamondbacks over the Colorado Rockies 6-5.

The Rockies led 5-2 after six innings, but the Diamondbacks cut the deficit to 5-4 after Josh Rojas hit a two-run double in the seventh.

Alex Colomé took the loss, giving up the two eighth-inning runs. Chris Devenski got the win with a scoreless eighth. Ian Kennedy worked the ninth for his sixth save.