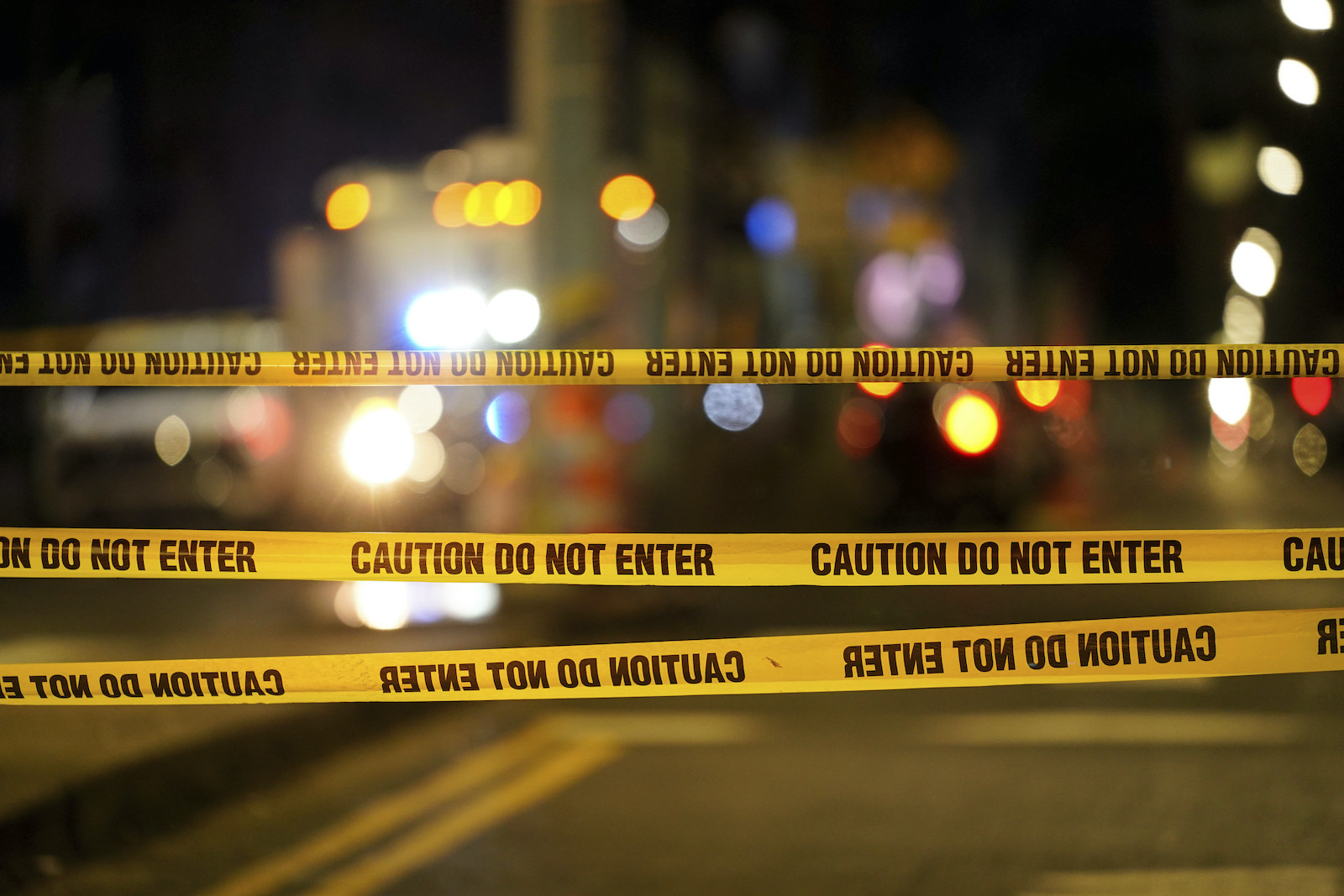 City Council added $28 million to the budget for “placemaking efforts,” which they hope will reduce crime by improving quality of life on a neighborhood level. Some research has shown a correlation between interventions such as home repairs and greening vacant lots and crime reduction.

Those environmental investments include:

Terrill Haigler, a former sanitation worker who now advocates for environmental improvements as violence prevention under the moniker “YaFavTrashman”, said he’s excited about the additional funding for the CLIP program, which helps community members organize their own cleanup events.

He said he was hoping the city would set aside funding to create an illegal dumping task force, to get more trucks and sanitation workers on the streets to improve the turnaround time for pickups.

Both the mayor’s proposal and City Council’s additions address the need for programs serving young people, particularly those who are considered at-risk for getting involved in gun violence later in life.

The 2023 budget includes $2.5 million to keep recreation centers with gyms open on weekends, which DeCarlo at the Anti-Violence Partnership said could make a meaningful impact.

“If the space is usable, then other nonprofits in the city could also use it to offer programming, and then I think the kids will come,” she said. “They’re around. They’re on the basketball courts, they’re on the playgrounds. It’s just about opening the doors and saying come in and talk to us.”

She said ensuring that the rec center funding is used in a way that actually has an impact on youth will require working with neighborhood groups to design programming that is appealing to them.

Both homicides and nonfatal shootings have a long-lasting impact on victims, their loved ones, and neighborhood residents indirectly affected by violence.

“It’s not like a bullet only hurts the person that it hits. It hurts communities, generations, all of us,” said Victoria Wylie, of the Donte Wylie Foundation. “I don’t care how much money they add to it, it’s probably not enough.”

The 2023 budget includes some support for those experiencing trauma related to violence, including:

The Kenney administration says 2023 will mark an expansion of restorative justice diversion, in which young people who have caused harm or been harmed by gun violence undergo a supervised reconciliation process.

Some research suggests that having been shot is one of the biggest predictors for becoming a shooter. Wylie said building a system that addresses the effects of gun violence comprehensively could prevent the victimized from becoming victimizers. She also said there’s an enormous need for housing, mental health help and other support for survivors.

“A person gets shot, they may be contacted around the time they’re injured,” she said. “But what happens ten years after their injury? Even if you heal, the trauma and the grief and the pain and the anger that you feel from being shot remains.”

The 2023 budget also includes funding to improve street outreach programs, expand employment training and pilot a version of the READI program, a model out of Chicago which combines therapy and job-finding assistance.grief support and resources here.