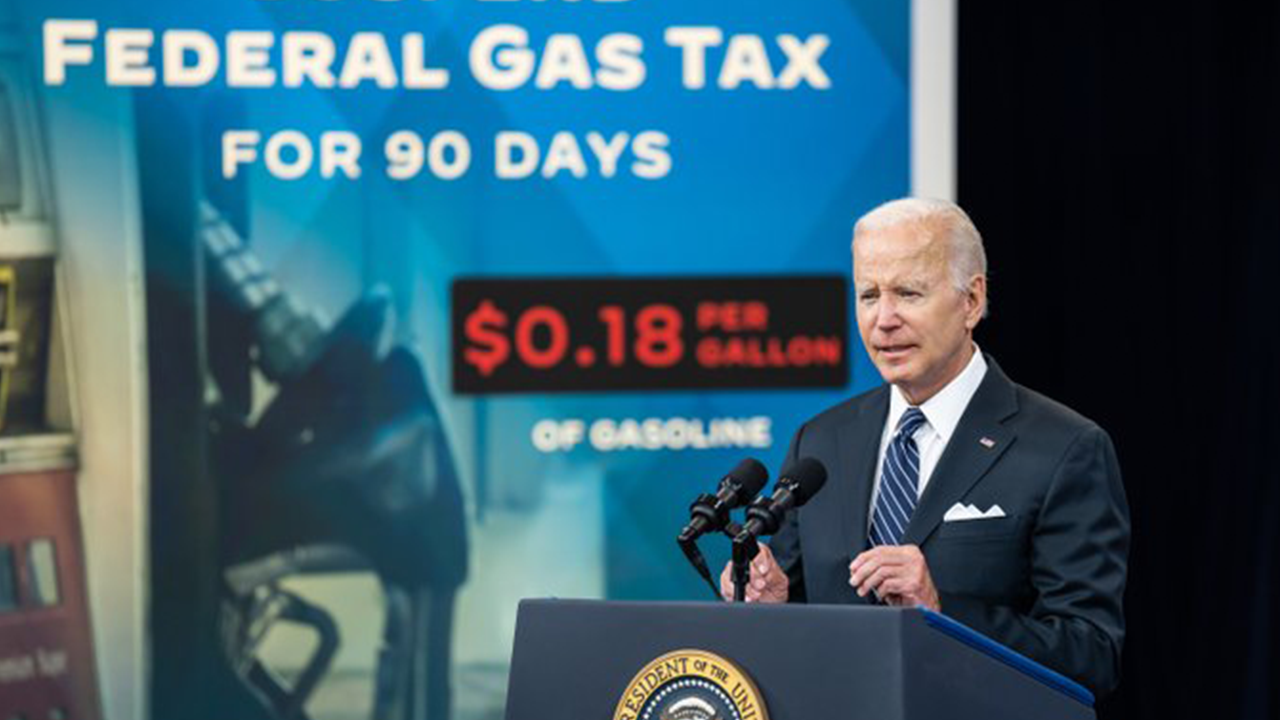 WASHINGTON D.C. (KUSI) – Gas prices, inflation and cost of living are at all time highs, and Americans are struggling to pay their bills.

Until now, President Biden and the Democrats haven’t held themselves responsible for any of the problems. Instead, they’ve routinely insisted all of the problems were Vladimir Putin’s fault.

Americans didn’t buy the Putin excuse, and Biden has finally acknowledged that people need help. Wednesday, he called on Congress to suspend the federal gas tax for three months, which is about 18 cents per gallon. This won’t make Americans feel more financially comfortable, but at least the Biden Administration is acknowledging the problem.

Here in San Diego County, the average price for a gallon of gas is currently $6.305, with prices in the same range statewide. To make matters worse, the State of California imposes the highest gas tax in the nation, and the Democrats refuse to suspend the state gas tax.

California Republican Assemblyman Kevin Kiley has introduced a proposal to suspend the state gas tax for a year amid skyrocketing prices, and the Democrat led Assembly has voted it down each time.

Democrats including Gavin Newsom, don’t believe a gas tax suspension will result in providing relief to Californians struggling financially. But now that President Biden has called on Congress to do the exact same thing at the federal level, it will be interesting to see how California’s Democrats respond.

President Joe Biden has called on Congress to suspend the federal gas tax for three months.

The federal gas tax is about 18 cents per gallon.

Democrats in the CA Assembly have strongly opposed doing this exact thing at the state level, even voting it down multiple times.

I understand that a gas tax holiday alone won’t fix the pain Americans are feeling at the pump.

But it will provide families some immediate relief – what my dad would call, “just a little bit of breathing room.”