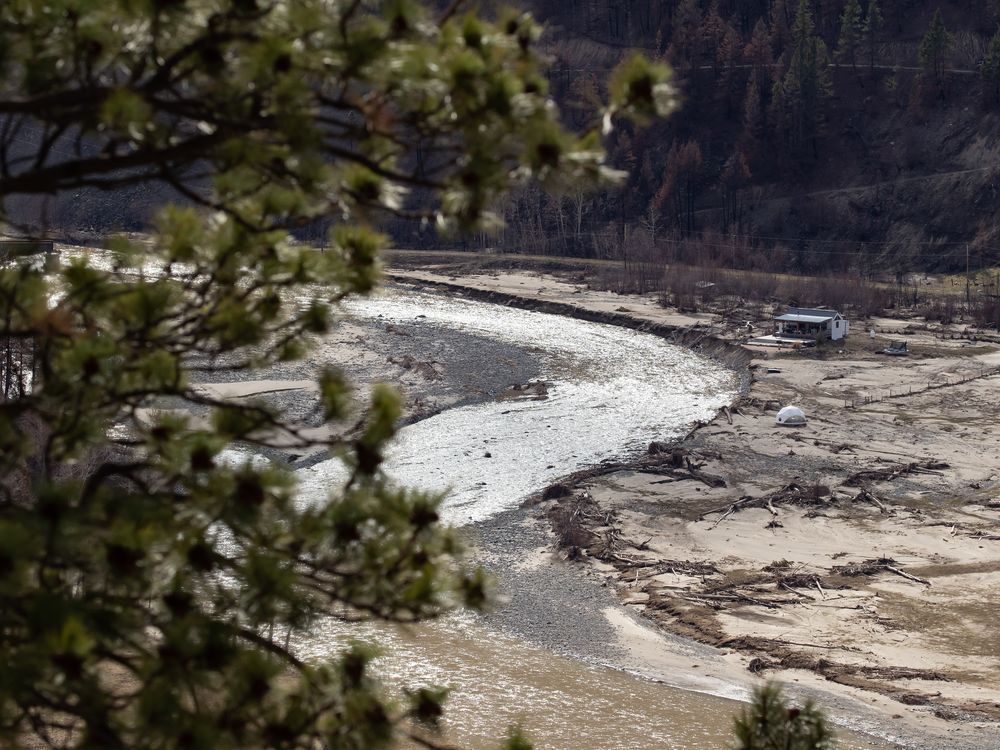 The centre issued a flood watch late Wednesday for the Illecillewaet River and its tributaries around Revelstoke as up to 40 millimetres of rain drenched the region.

Author of the article:

VANCOUVER — The River Forecast Centre says rising levels of some waterways in southeastern British Columbia could ease as run-off from heavy rain decreases, but downpours continue to swell rivers in north and central parts of the province.

The centre issued a flood watch late Wednesday for the Illecillewaet River and its tributaries around Revelstoke as up to 40 millimetres of rain drenched the region.

Downpours also prompted flood warnings for the Blue and Quesnel river systems east of Williams Lake and a high streamflow advisory is now in place for the Upper Fraser River and its tributaries from Prince George to Valemount.

Flood warnings, watches or high streamflow advisories cover the eastern half of B.C., from the Yukon boundary to the United States border, as well as the Fraser River from Quesnel to the ocean.

As unsettled weather moves out, the centre anticipates rapid melting of remaining snowpacks as the first heat wave of the year brings several days of temperatures in the low to mid-30s to all but coastal regions of the province.

Forecasters say there is “uncertainty” about the extent that snowpack run-off will raise water levels over the coming days but caution the public to stay away from fast-flowing rivers and potentially unstable riverbanks.