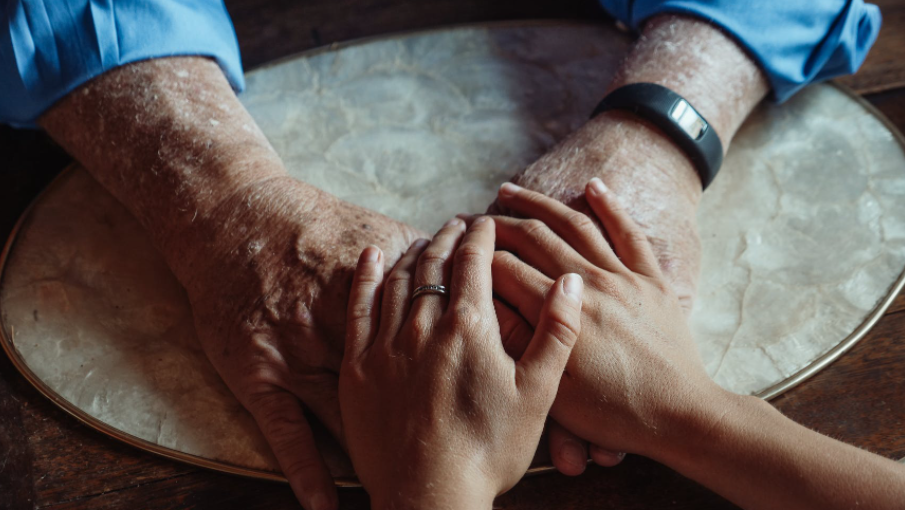 New research has found a potential link between certain thyroid issues and an increased risk of dementia.


Published in the medical journal Neurology, part of the American Academy of Neurology, researchers found that older people with hypothyroidism, or an underactive thyroid, may be at an increased risk of developing dementia.


For those requiring thyroid hormone replacement medications, the risk was even higher.


The researchers stress that the study was observational and only shows an association, meaning it does not prove that hypothyroidism causes dementia.


They also did not have information on the severity of a person’s hypothyroidism.


“In some cases, thyroid disorders have been associated with dementia symptoms that can be reversible with treatment,” study author Dr. Chien-Hsiang Weng of Brown University said in a statement.


“While more studies are needed to confirm these findings, people should be aware of thyroid problems as a possible risk factor for dementia and therapies that could prevent or slow irreversible cognitive decline.”


Hypothyroidism occurs when the thyroid gland, located in the neck, does not make enough thyroid hormones, which can slow metabolism and result in tiredness, weight gain and cold sensitivity, the researchers say.


This is compared to hyperthyroidism or when the thyroid gland produces too many hormones, resulting in an increased metabolism and other symptoms such as unintended weight loss, rapid or irregular heartbeat, and nervousness or anxiety.


As part of their study, the researchers looked at the health records of 7,843 people in the Taiwanese National Health Insurance Research Database with newly diagnosed dementia and compared them to an equal number of people who did not have dementia.


A slight majority in both groups were female, or just under 52 per cent, and the average age was approximately 75.


The researchers identified 102 people with hypothyroidism and 133 with hyperthyroidism.


Among those with hypothyroidism, 68 also had dementia and 34 did not.


After adjusting for other factors that could influence a person’s risk for dementia, such as sex, age, high blood pressure and diabetes, the researchers found people over 65 with hypothyroidism could be approximately 80 per cent more likely to develop dementia than those of a similar age who did not have thyroid issues.


However, the study did not find the same association for people younger than 65 or any link between hyperthyroidism and dementia.


Those on medication for hypothyroidism were also three times more likely to develop dementia than those not on medications.


“One explanation for this could be that these people are more likely to experience greater symptoms from hypothyroidism where treatment was needed,” Weng said.