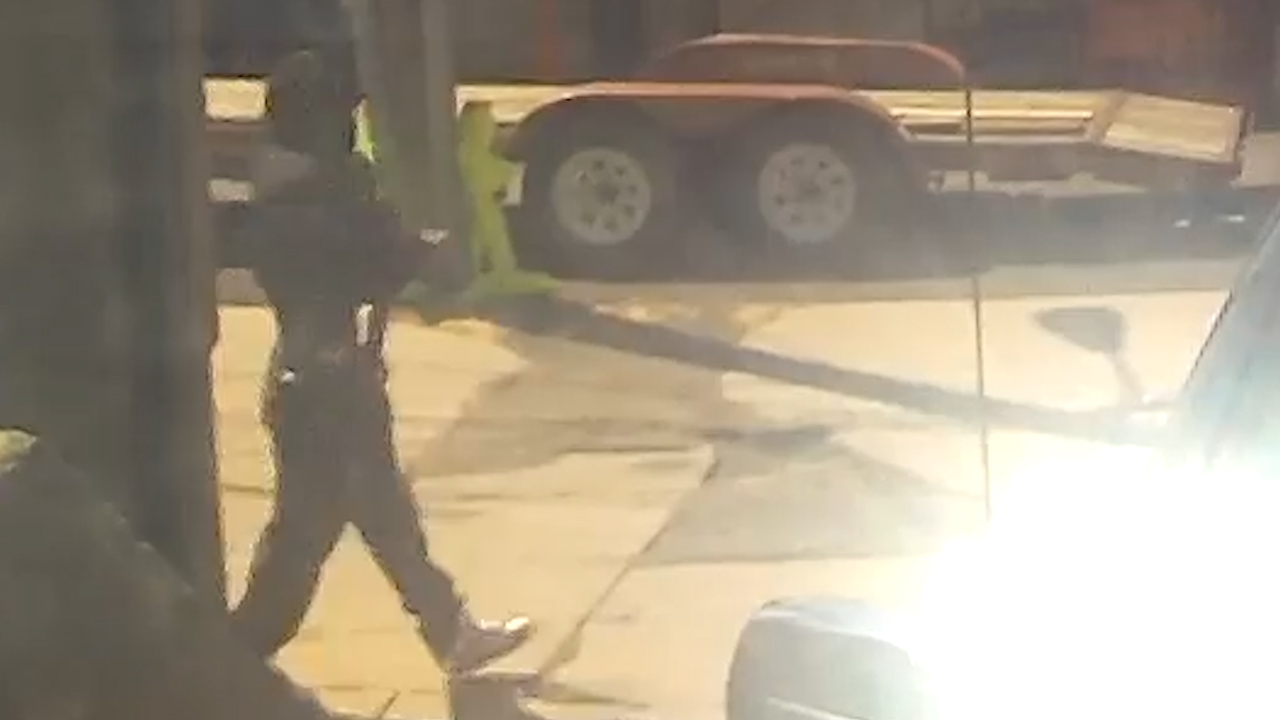 DENVER (KDVR) — Mothers in a South Denver neighborhood said they’re no longer just scared of gunfire on their block, they’re fed up.

The neighborhood is near Federal Boulevard and Evans Avenue. These mothers said that on Wednesday night, there was more gunfire, with a bullet firing through a bedroom window.

They shared photos and video that appear to show someone running on their block carrying an assault rifle.

“Almost every night, you hear a shooting or shots fired,” Kala Givans said.

“They’re random. They just happen any time of the day,” another mother said.

Safety, comfort ‘taken away’ from children

Go to Vallejo Street near Evans and you’ll find children at play with their parents chatting nearby.

“We have kids, that’s my main priority, our kids,” Givans said. “That’s their safety. This is taken away from them, being able to play outside. It’s taking away the comfort from them. Can’t even let them play out back.”

Gunfire as recently as Wednesday night has replaced the sound of children playing here, the parents said.

“There’s a video of two young guys walking to the scene, when they were going to shoot it up, then there’s the video of them running away from it and you could see the cars,” Givans said.

Parents share videos and photos with each other, but fear is another thing they share, especially as the sun goes down and police patrols are replaced by other kinds of patrols.

“My kids get terrified. They don’t sleep in their rooms anymore,” Givans said.

“It’s not scary anymore. It’s annoying, can’t sleep at night,” Givans said. “Got four kids, they sleep in my bed.”

Denver Police confirmed shootings at this block in the past.