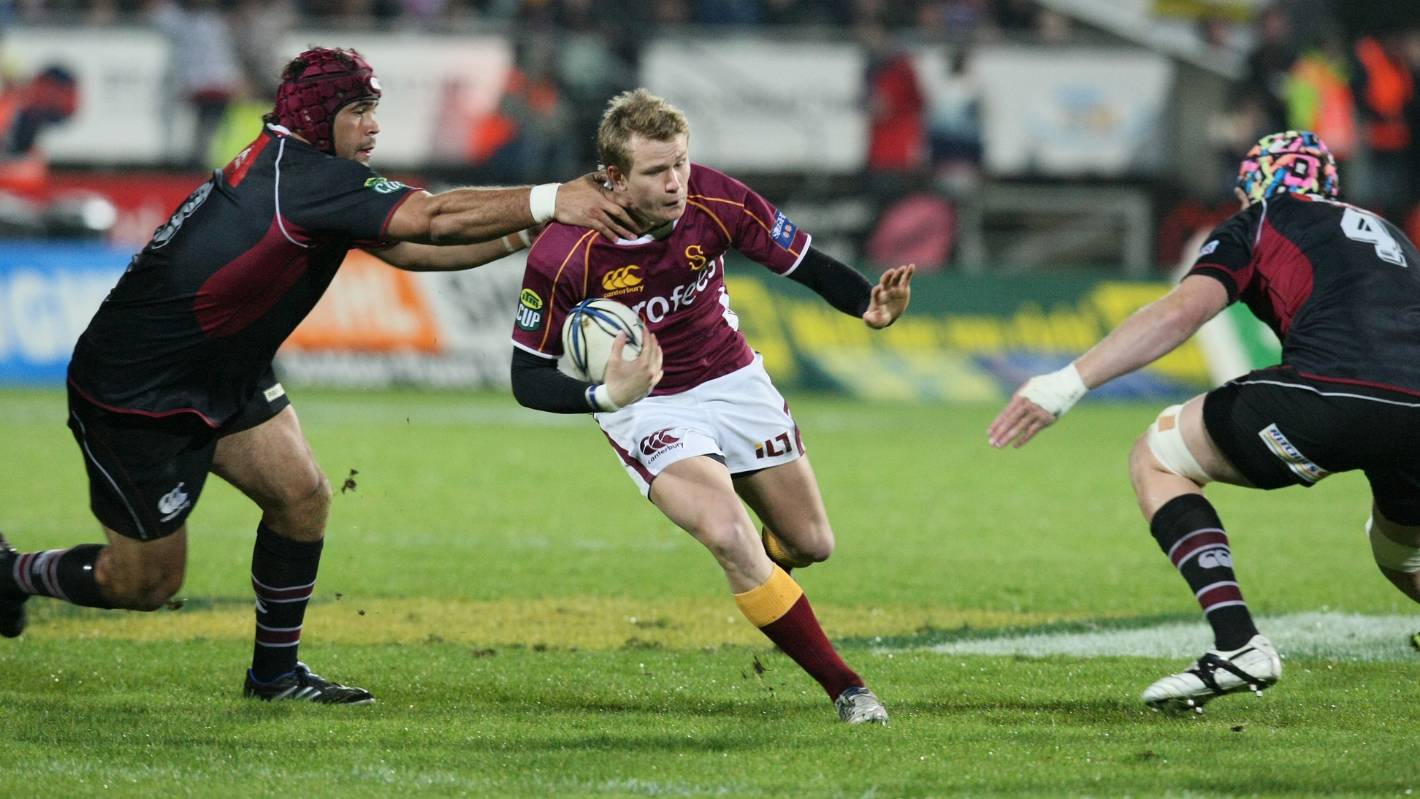 Robbie Robinson playing for the Southland Stags in 2010. [File photo].

Robbie Robinson is returning to the Southland Stags almost a decade on from his last game in the maroon jersey.

Rugby Southland has confirmed Robinson has signed to play for the Stags in the 2022 National Provincial Championship.

The first five-eighth or fullback made his Stags debut in his first year out of school in 2008 and went on to play 57 games through to 2013.

In 2014 Robinson then joined North Harbour and in 2015 headed to play in Japan where he has remained.

The now 32-year-old has stints with Toyota Verblitz, Ricoh Black Rams, Sunwolves, and most recently has played for Toyota Industries Shuttles Aichi.

Robinson is a former Maori All Black who played at Super Rugby level for both the Highlanders and Chiefs.

Stags coach Dale MacLeod did have some discussions with Robinson about the prospect of Robinson playing for the Stags in 2021, but at the stage nothing eventuated.

He will now join lock Josh Bekhuis and prop Morgan Mitchell who are also returning from Japan to link back up with the Stags.

The NPC season kicks-off in August.