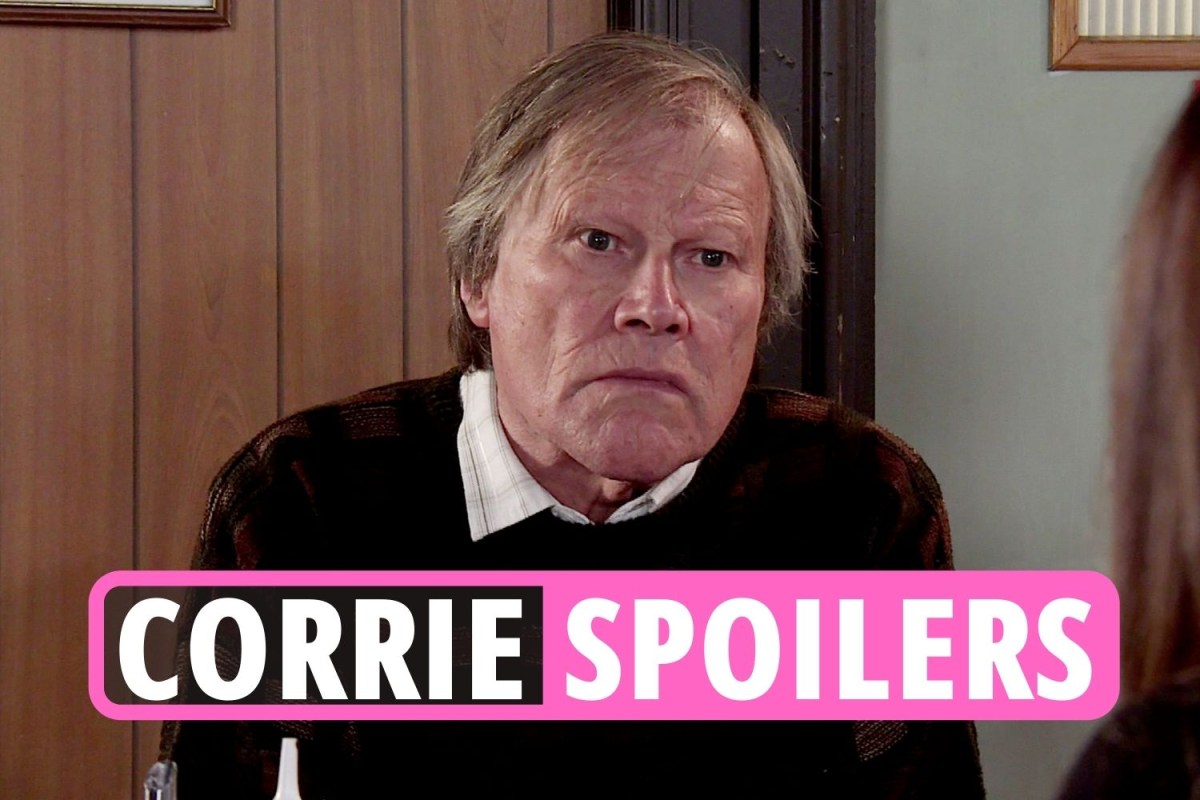 Dawn Taylor will break down to her ex-boyfriend Billy Fletcher in upcoming episodes of the ITV soap.

It’s been a year since Dawn, played by Olivia Bromley, confessed to her former beau Billy, played by Jay Kontzle, that she killed copper DI Malone.

And while things have been difficult between the pair ever since – a distraught Dawn is set to turn to Billy to confide in about her feelings.

Despite how terrible the policeman could be, Dawn opens up that she feels like a monster for killing Malone and burying his body in the graveyard.

But not wanting to see his ex so upset, Billy delivers an impassioned speech to help Dawn see things from a different point of view.

He reminds her of the threats that Malone made to Dawn’s young son, Lucas, before the killing took place.

Moved by his words, Dawn, who slept with Billy’s brother Ellis to wreck their relationship, leans in for a cheeky kiss with Billy.

Fans will likely be shocked to see that Billy reciprocates the smooch before pulling away, leaving her feeling humiliated.