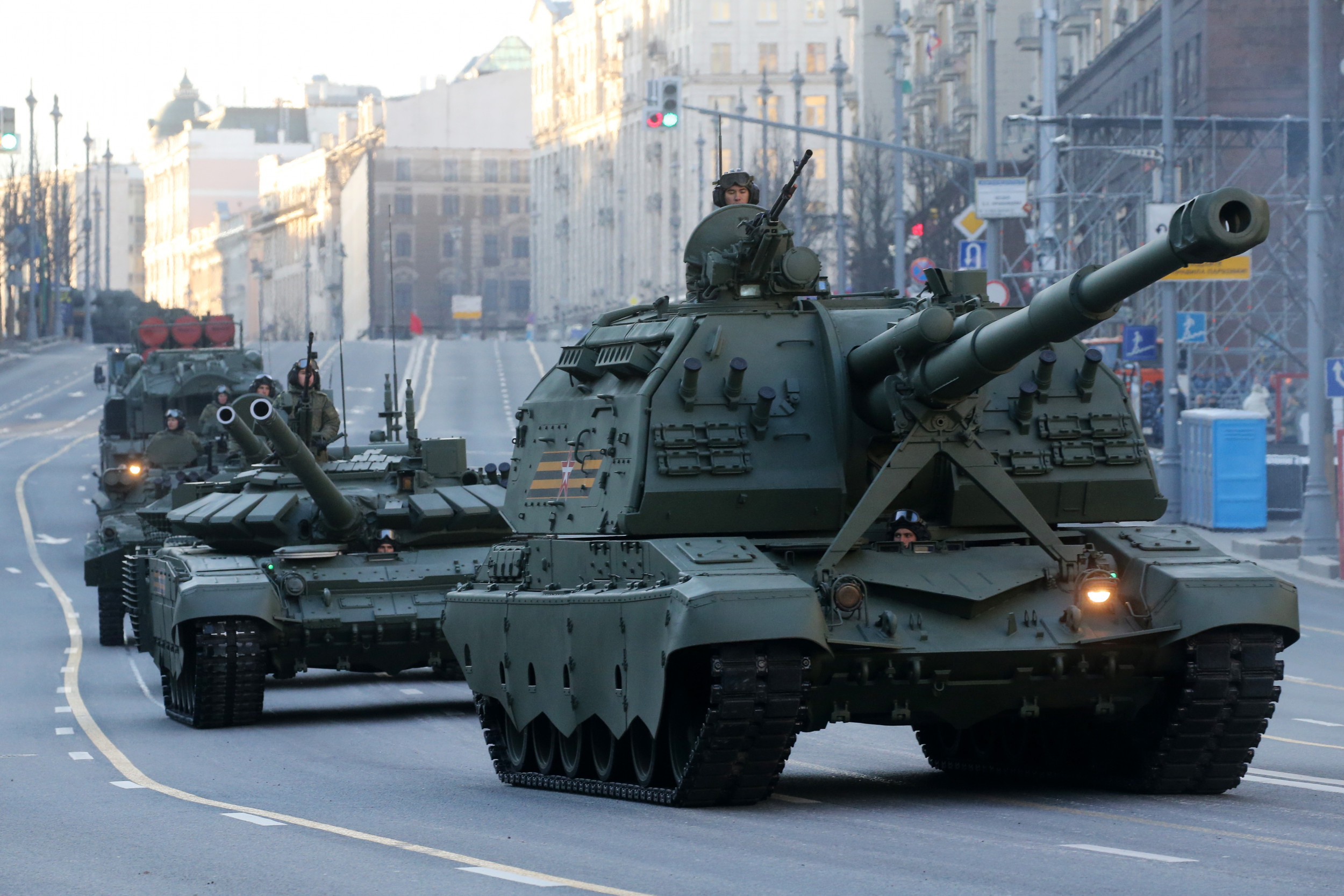 Russia is having “more and more difficulties” conducting its invasion of Ukraine, said Dan Rice, a special adviser to the Ukrainian Armed Forces Commander-in-Chief Valeriy Zaluzzhnyi.

Russian President Vladimir Putin launched the invasion of Ukraine on February 24, 2022, citing a need to “liberate” the separatist Donbas region and rid the Ukrainian government of Nazis, even though Ukrainian President Volodymyr Zelensky is Jewish.

While Putin hoped for a quick invasion, he was met with a stronger-than-expected response from the Ukrainian military. After five months of fighting, Russian gains have stalled and fighting remains concentrated in eastern Ukraine as the military has run into several issues.

In an interview with Ukrinform published on Friday, Rice said Russia’s invasion will likely remain difficult for them, predicting they will have “more and more difficulties conducting war in Ukraine.”

Rice praised Ukraine for doing an “excellent job” in their defense by attacking command and control, supply depots and concentrated troop formations.

“The logistics system of the Russian army requires centralized depots, due to the palletized manner of logistics. This makes better and better targets for HIMARS or M777 precision guided strikes,” he said, referring to U.S.-produced M142 High Mobility Artillery Rocket Systems that have been credited with bolstering Ukraine’s defense efforts.

He said Ukrainians receiving Army Tactical Missile Systems (ATACMs) could further boost their military—therefore making Russia’s invasion even more difficult because they would have “nowhere within Ukraine” to “hide neither their command command-and-control systems nor supply depots.”

Russia’s weaknesses also stem from leaders using a Soviet model of top-down leadership, Rice said, explaining the leadership style used by the military makes it more difficult to make changes on the battlefield.

He also criticized Russian troops as “undisciplined and immoral” and leaders as having “no regard for innocent Ukrainian civilians.”

“This weakness is being exploited by Ukraine by targeting and killing Russian leadership. As the Russian army gets bogged down, the Generals and Colonels need to go further and further to the front and are effectively targeted by western intelligence working with Ukrainian soldiers to kill the command and control of the Russian Army,” he said.

Meanwhile, he said Ukraine’s biggest weakness was that Russia had a much more expansive military with more weapons, but they have “built up” their army since the invasion began, in part with U.S. and Western-provided weapons.

Rice isn’t the first military expert to suggest Russia’s soldiers, who have been painted as inexperienced and suffering from low morale, have been a reason for Russian failures. Some soldiers have reportedly been sent to the front line with little to no training, according to a July report from MediaZone. The Institute for the Study of War reported on April 29 that military leaders have had to promote unqualified soldiers to leadership positions amid loses, and that some soldiers are faking illnesses to get out of serving.

Others have pointed to larger, more systemic issues in the Russian military. For instance, United States Lt. Gen. Scott Berrier, the director of the Defense Intelligence Agency said in a May hearing that weaknesses stem from a poor chain of command, leading to a high number of generals being killed.

Newsweek reached out to the Russian defense ministry for comment.