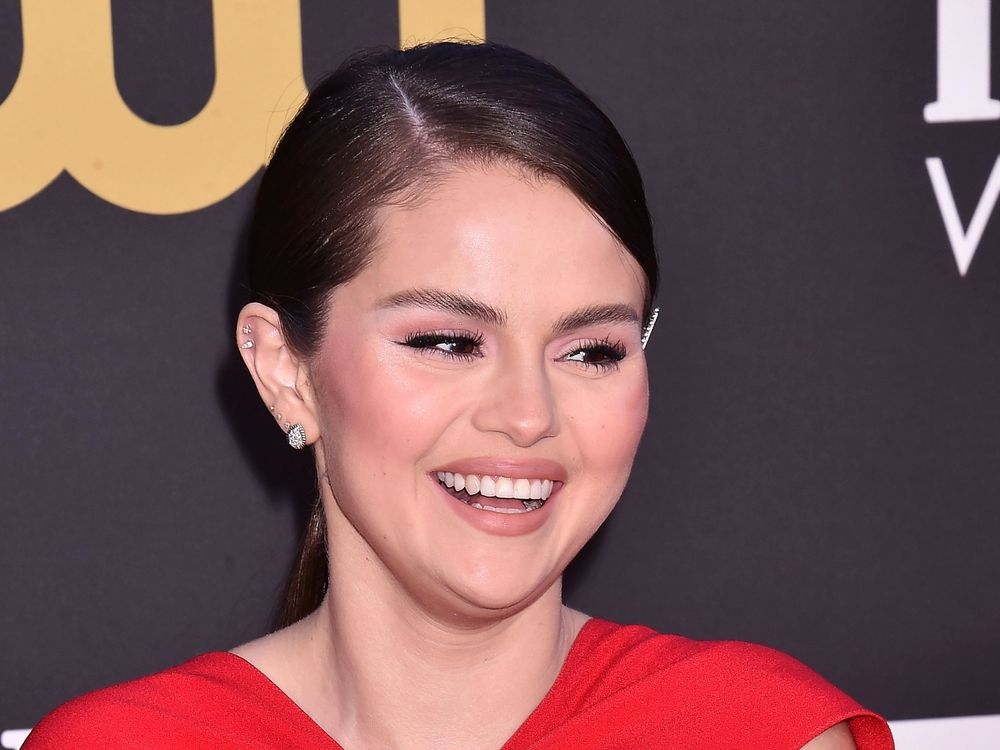 Reviews and recommendations are unbiased and products are independently selected. Postmedia may earn an affiliate commission from purchases made through links on this page.

Selena Gomez will quit Hollywood to become a mom.

The 30-year-old actress and singer revealed her plans to eventually “peace out” of a life of showbiz and spend her time on philanthropy and raising kids.

Speaking on the ‘Giving Back Generation’ podcast, she said: “I hope to be married and to be a mom.

“Eventually, I’m going to be tired of all of this, so I’m probably just going to devote most of my life to philanthropy before I peace out.”

And, Selena revealed that her eight-year-old half-sister Gracie Teefey made her want to have children of her own.

She said: “She puts things in perspective. I have to basically watch this little person grow into a human being. There’s no better feeling in the world. I kind of feel like a parent in a way, even though I’m not.

“It’s so rewarding to just see that life was so simple at one point. I want to enjoy life the way she enjoys life.”

Meanwhile, it was recently revealed that Selena is in talks to produce a reboot of the 1980s rom-com classic ‘Working Girl’.

According to Deadline, the ‘Only Murders in the Building’ star is in final negotiations to revive the 1988 Mike Nichols flick, which starred Melanie Griffith, Harrison Ford and Sigourney Weaver.

The critically-acclaimed blockbuster told the tale of Tess McGill (Melanie Griffith), a secretary whose idea is stolen by her boss, only for her to steal it back by pretending she has her boss’ job.

The screenplay is being adapted by Ilana Pena, who is known for her work on Disney+’s ‘Diary of a Future President’.

It’s reported that the reboot could be released on Hulu.

At the time of writing, there is no director attached or cast.

It’s not known if the 30-year-old singer-and-actress will have a role in the film as well as producing.