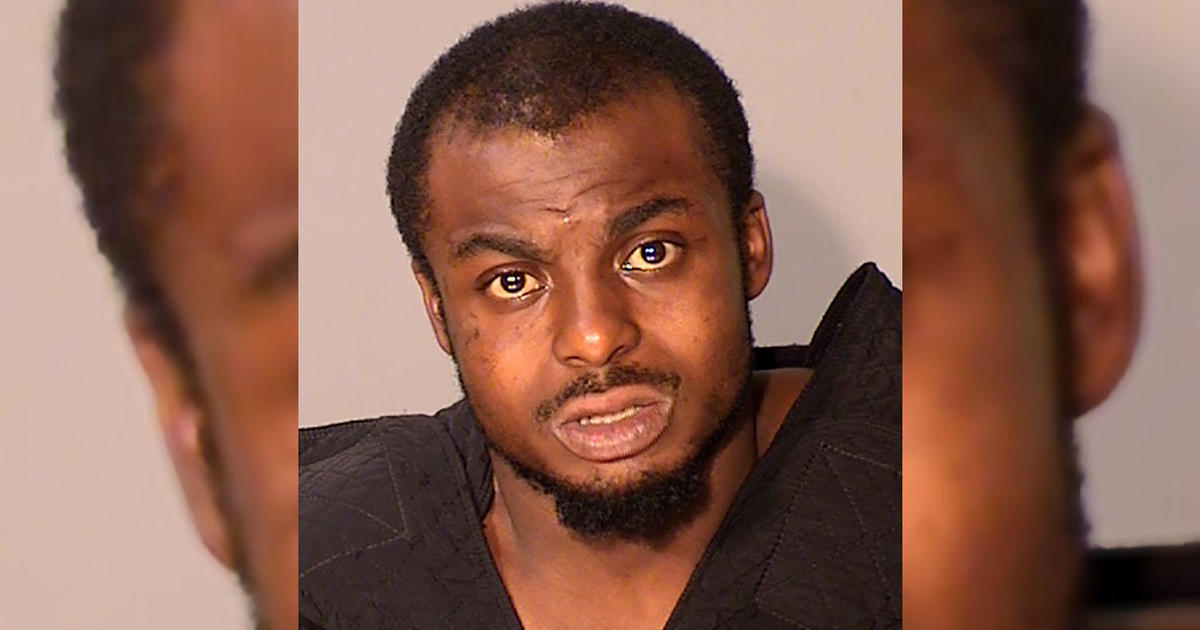 MINNEAPOLIS — A Twin Cities man is facing assault charges after allegedly struggling with a St. Paul police officer over a gun earlier this week.

Allen Oliver-Hall, 27, of St. Paul, is charged with one count of second-degree assault with a dangerous weapon in connection to the Tuesday afternoon incident, court documents filed in Ramsey County show.

According to a criminal complaint, a St. Paul police officer responded to an apartment on the 1500 block of Timberlake Road, in the city’s North of Maryland neighborhood, on a report of a custody exchange. At the scene, a woman told the officer that her boyfriend, Oliver-Hall, was drunk, upset and had barricaded himself inside the apartment.

The woman asked the officer to help her get inside and make sure Oliver-Hall was OK.

When the officer announced himself, Oliver-Hall answered the door and let him inside, the complaint states. The officer offered to give Oliver-Hall a ride somewhere, but Oliver-Hall said that he didn’t want to go to jail.

When Oliver-Hall wanted the officer to turn around for a moment so that he could gather some things, the officers called for backup. He then noticed Oliver-Hall had a gun between his legs as he sat on the couch.

The officer held Oliver-Hall on the couch until backup arrived. The officers arrested him and recovered a handgun with an extended magazine that was reported stolen out of Georgia. It had a round in the chamber.

Oliver-Hall is prohibited from carrying a gun due to a felony burglary conviction out of Illinois, the complaint states. If convicted of the assault charge, he faces up to seven years in prison.

The WCCO Staff is a group of experienced journalists who bring you the content on WCCO.com.