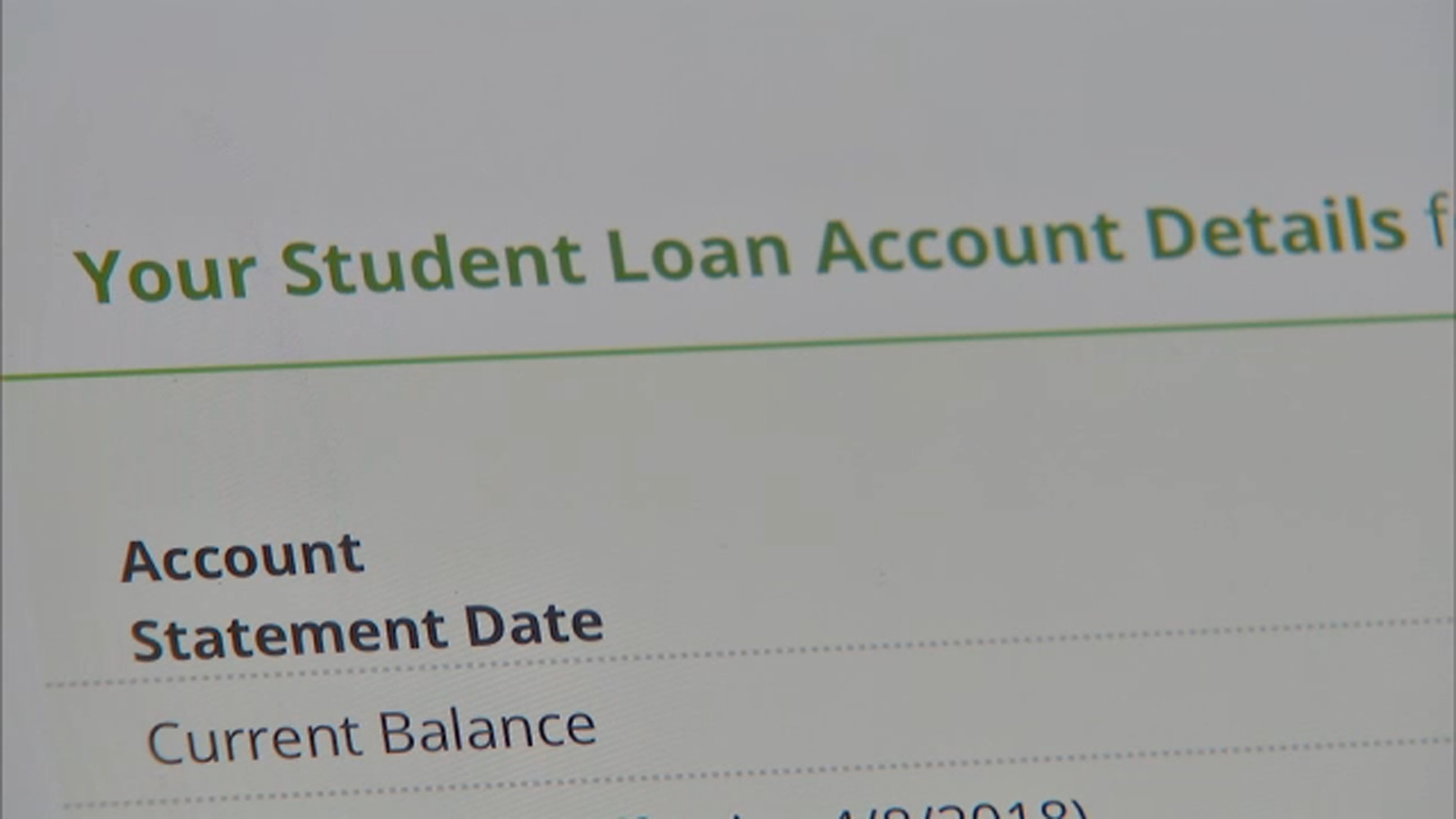 The Biden administration has agreed to cancel $6 billion in student loans for about 200,000 former students who say they were defrauded by their colleges, according to a proposed settlement in a Trump-era lawsuit. The agreement filed Wednesday in San Francisco federal court would automatically cancel federal student debt for students who were enrolled at … Read more