This week on “Pop Off,” CNN reporter Lisa Respers France tells you which celeb summer romances are heading into fall, chats with the stars of “The Morning Show” and debates the merits of Mariah Carey’s “Glitter.” Subscribe to Lisa’s “Pop Life Chronicles” newsletter here. Source link

INGLEWOOD, Calif. — Robert Durst’s long, bizarre and deadly run from the law ended when a Los Angeles County jury convicted him in the murder of his best friend more than 20 years ago. The 78-year-old New York real estate heir, who was long suspected but never charged in the disappearance of his wife in … Read more

A new data analysis puts Texas’ COVID-19 death toll in a harsh light. The analysis of federal data, published September 15 by The Washington Post, shows 1 in 490 Texans have died as a result of the COVID-19 pandemic. By no means is that the worst death rate among the states — that dubious distinction goes to Mississippi … Read more

San Antonio’s historic open-air amphitheater is getting a multimillion-dollar makeover that will position the space as a world-class outdoor performing arts venue. The Brackenridge Park Conservancy announced Friday, September 17 that in collaboration with the City of San Antonio and Bexar County, it has plans to redevelop the Sunken Garden Theater, originally constructed in 1930 … Read more

A fresh new concept is squeezing into the Pearl’s Bottling Department food hall. Husband-and-wife duo Robby and Neesha Grubbs, the team behind Local Coffee Founders, will open new smoothie shop Kineapple in late September. The spot will replace Bud’s Southern Rotisserie, according to a release. The casual restaurant from Pieter and Susan Sypesteyn, one of … Read more 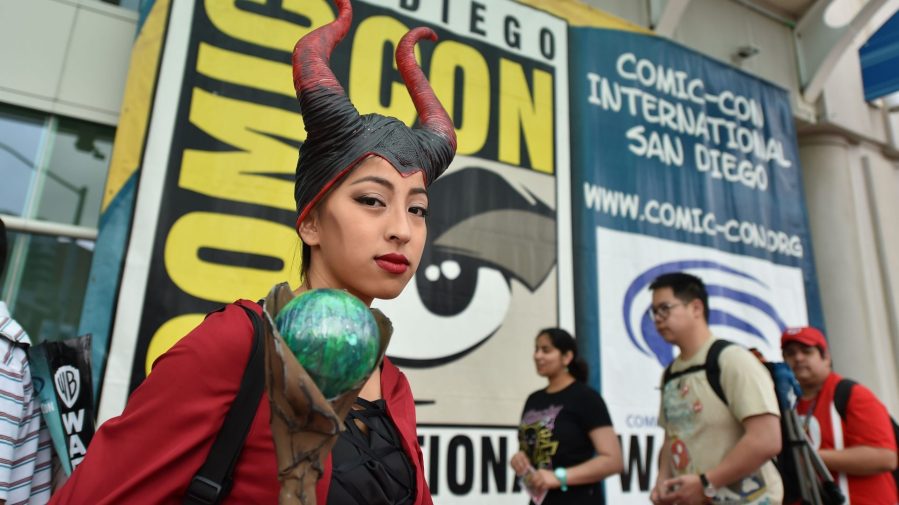 SAN DIEGO — Comic-Con organizers say fans will need to provide proof of COVID-19 vaccination or a recent negative test in order to attend the convention this year. Badges for Comic-Con Special Edition, the first in-person Comic-Con event in two years, go on sale later this month. They will be available starting at 11 a.m. … Read more

There is one private Black-owned art gallery in San Antonio, and it’s brand new. In the Eye of the Beholder, a showroom and studio space in the historic district of Government Hill, is opening to the public this Sunday, September 19, with artists present to explain their work. The gallery will champion Black artists, but … Read more