BART is employing goats to reduce fire risk and cut noise pollution on hillsides along train routes in the Bay Area, continuing a practice that began about five years ago and has created other unintended benefits. Transit agency officials say the four-legged weed-eaters offer advantages to using lawn mowers and other power tools, which carry … Read more 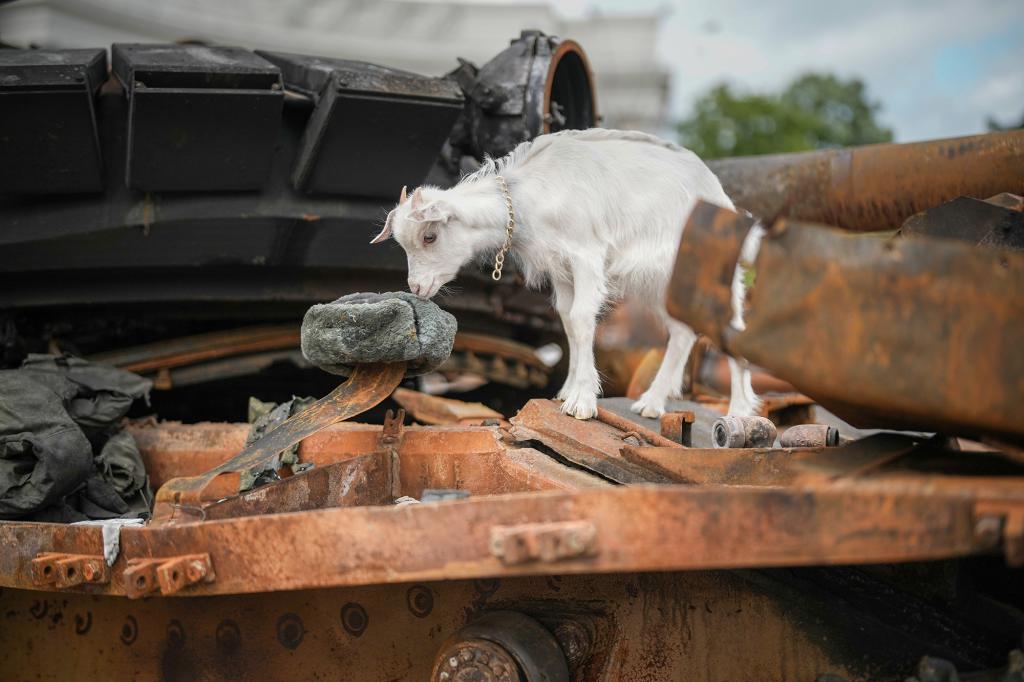 It was not kidding around. A goat in Ukraine triggered tripwires that had been rigged by Russian forces, setting off a blast that injured several of Moscow’s own soldiers, Ukrainian officials said. The Defense Intelligence of Ukraine said Monday the goat sabotage took place in the village of Kinski Rozdory in Zaporizhzhia Oblast. The agency claimed … Read more