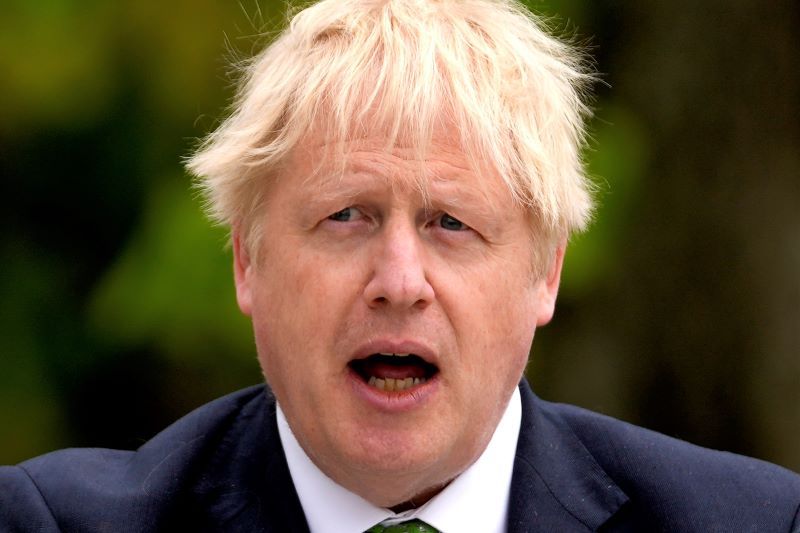 At 9 pm on August 8, 1974, Richard Nixon went on television to announce: “I shall resign the presidency effective at noon tomorrow.” It was a dramatic event for the American people at the time and there is growing expectation the British public may be about to hear a similar declaration from their Prime Minister. … Read more 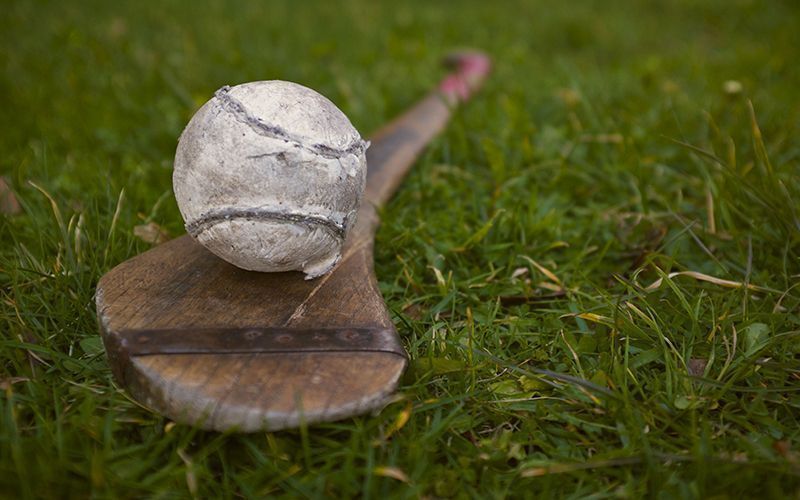 This week’s GAA news from Ireland. Limerick Survives Tough Galway Challenge John Kiely had the perfect description for the onslaught Galway aimed at Limerick in an epic All-Ireland hurling semifinal at Croke Park on Sunday – this was kitchen sink throwing stuff as the champions held off a brave and robust challenge to win by … Read more 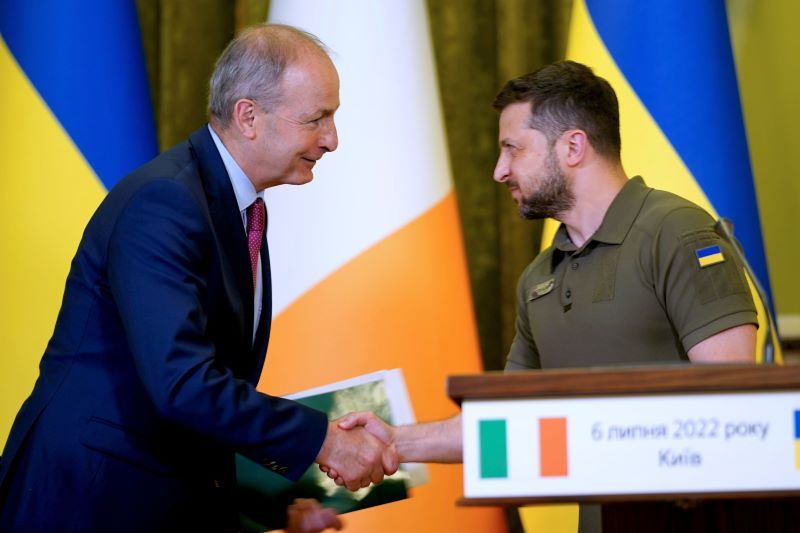 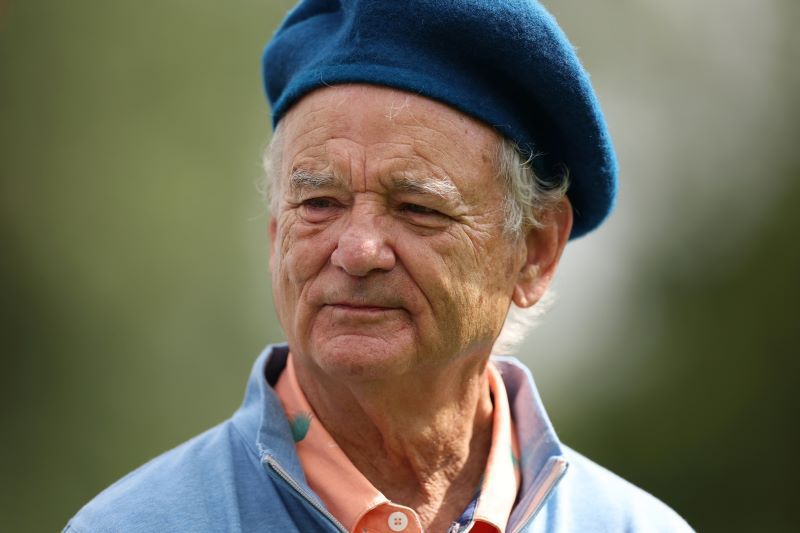 Bill Murray’s apparent love affair with Ireland continues as he reveals he had a brush with death in Co Galway last year. Murray, who was spotted in a Limerick jersey at the All-Ireland Senior Hurling Championship Semi-Final at Dublin’s Croke Park on Sunday, was down in Co Limerick for the JP McManus Pro-Am Tournament at … Read more 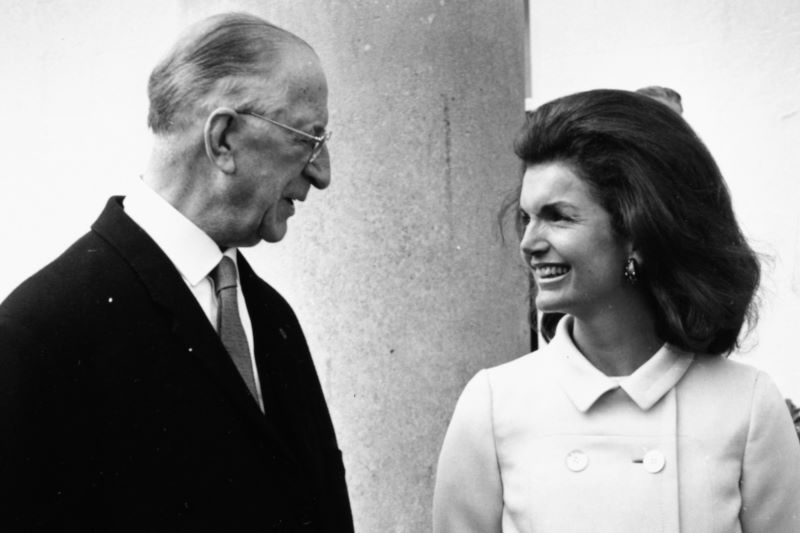 President John F. Kennedy’s tragic assassination on November 22, 1963, occurred just five months after his historic visit to Ireland. Kennedy, the great-grandson of Irish immigrants, relished his Irish heritage and in June 1963, he became the first incumbent US President to make an official visit to Ireland. His four-day trip included stops in Dublin, … Read more 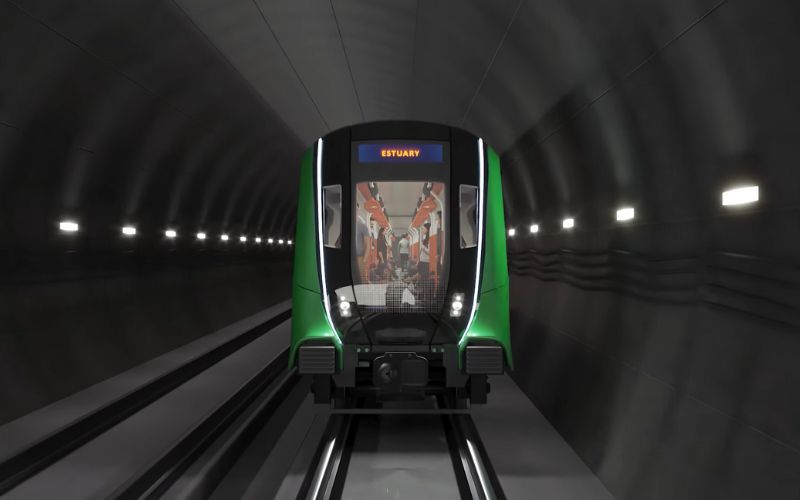 Ireland’s MetroLink is set to run 19.4 kilometers in length, mostly underground, across 16 stations connecting North and South city Dublin. The MetroLink rail project has been given the go-ahead by Cabinet, Ireland’s Minister for Transport Eamon Ryan confirmed on July 5. “MetroLink is a transformative piece of new public transport infrastructure, the first of … Read more 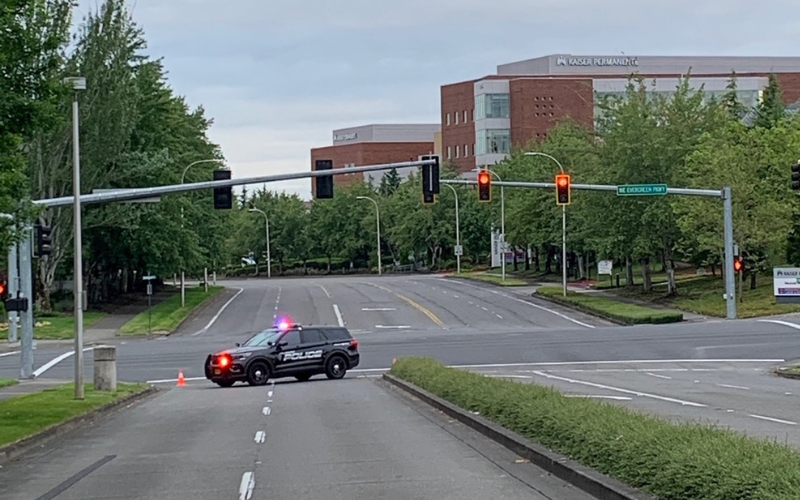 Two Irish men have been involved in a serious road accident in the city of Hillsboro near Portland, Oregon. An Irish man has died and another is in critical condition after the car they were in flipped over and was engulfed in flames early on Sunday, July 3.  Hillsboro Police Department responded to a report … Read more 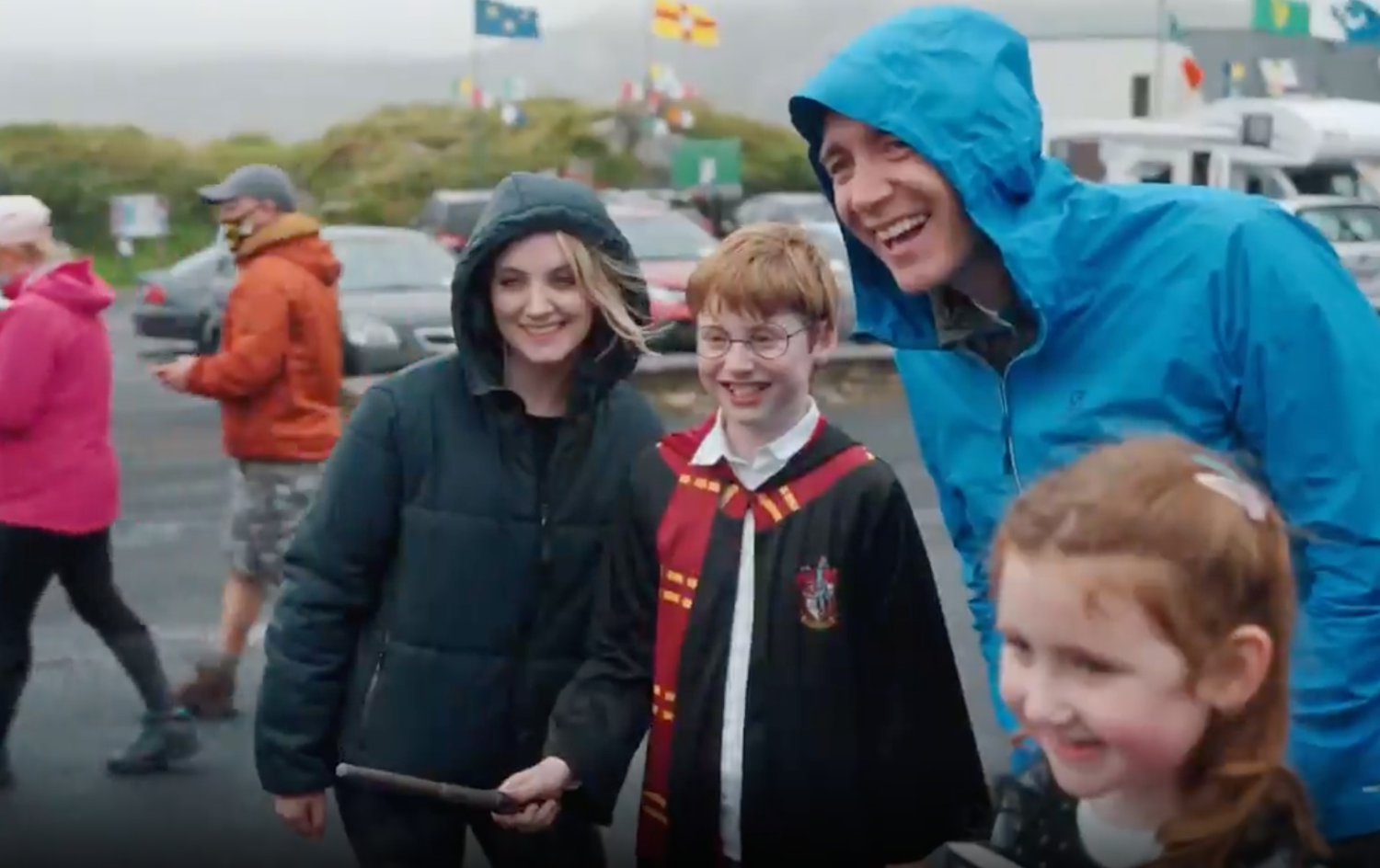 As part of a six-part series “Fantastic Friends”, James and Oliver Phelps traveled to Donegal with their former “Harry Potter” co-star Evanna Lynch. In the fifth episode of “Fantastic Friends”, James and Oliver Phelps visited their former co-star Evanna Lynch in Ireland, taking in the sights and sounds of Ireland, including a visit to Croke … Read more 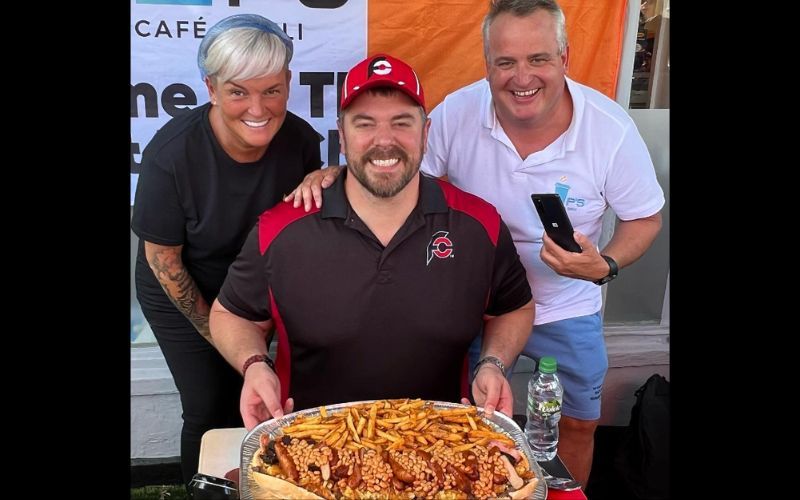 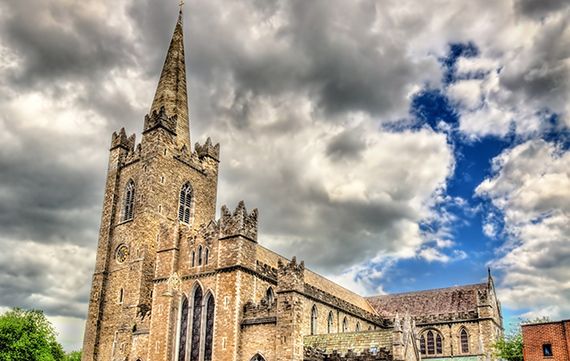 Irish sayings tend to have a storied past and the Irish phrase “chancing your arm” is not different. The term boycott is rooted in the Irish “Land War”, when the people of Ballinrobe in County Mayo ostracized land agent Captain Charles Boycott rather than face eviction.  The phrase “away with the fairies”, meanwhile, has origins … Read more