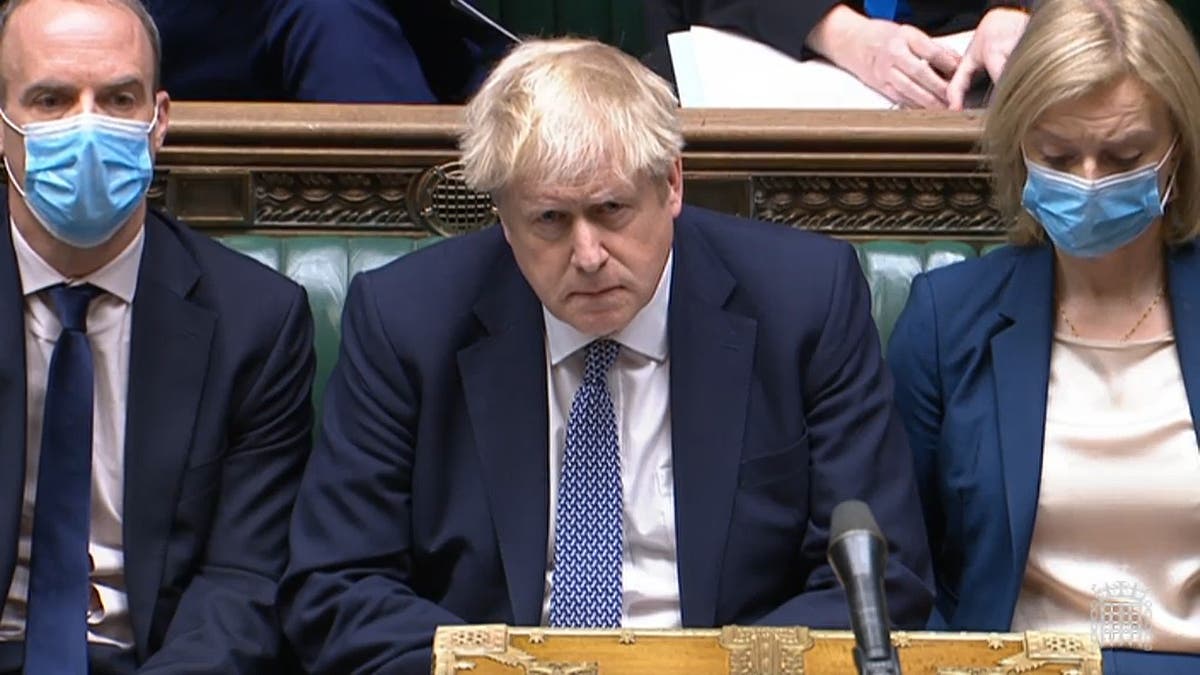 B oris Johnson should quit over the “Partygate” scandal, three top Tories said on Wednesday as the Prime Minister was fighting for his political life. But the Prime Minister was backed by ministers including Sajid Javid and Dominic Raab. The leader of the Conservatives in Scotland Douglas Ross, MP for Moray, said he spoke to … Read more