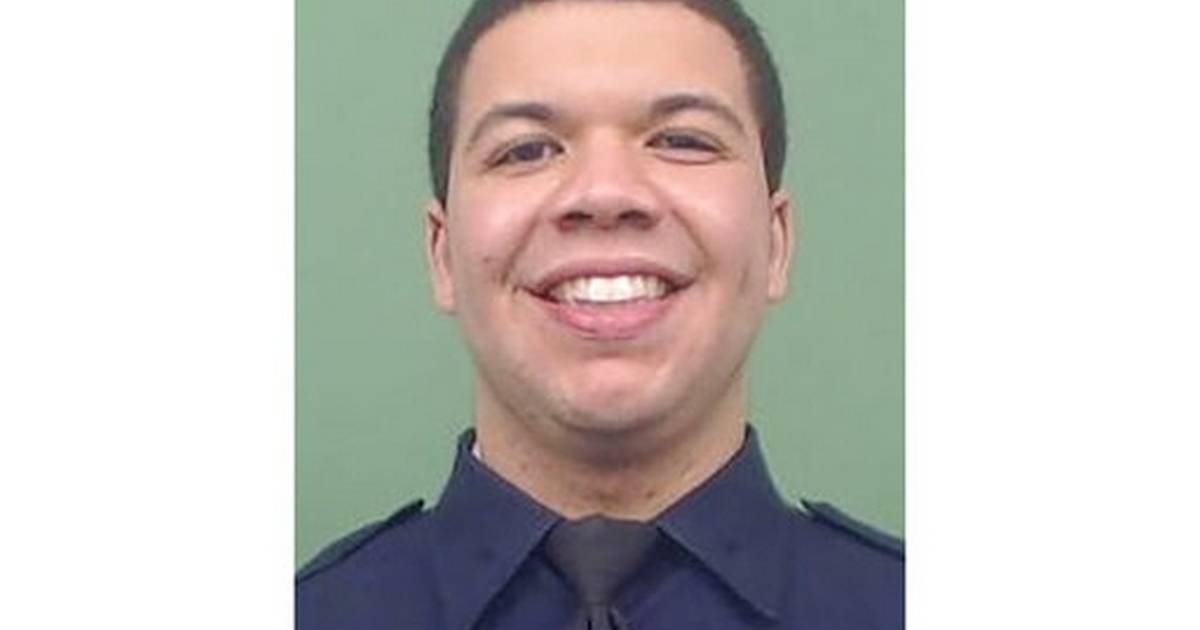 NEW YORK — A New York City police officer lay in a hospital Saturday after being critically wounded in a shooting in a Harlem apartment that left a fellow officer dead, authorities said. The man who shot them with a stolen gun was also in critical condition, wounded by a third officer who fired at … Read more 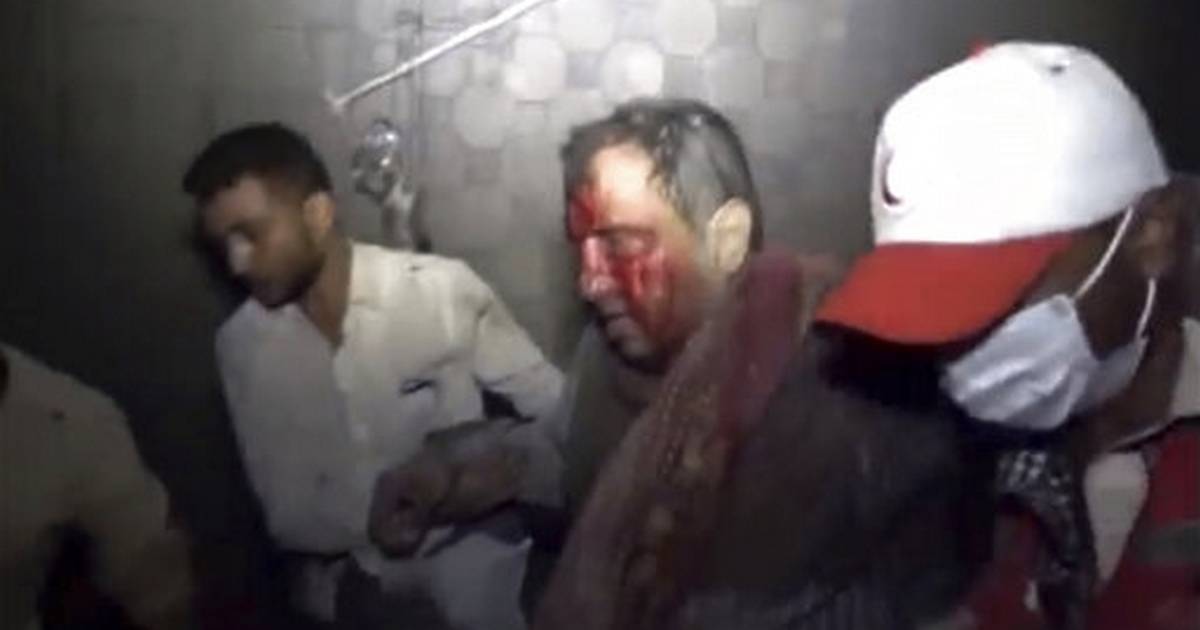 CAIRO — The death toll from a Saudi-led coalition airstrike that hit a prison run by Yemen’s Houthi rebels climbed to at least 82 detainees, the rebels and an aid group said Saturday. Internet access in the Arab world’s poorest country remained largely down. The airstrike in northern Saada province Friday was part of an … Read more