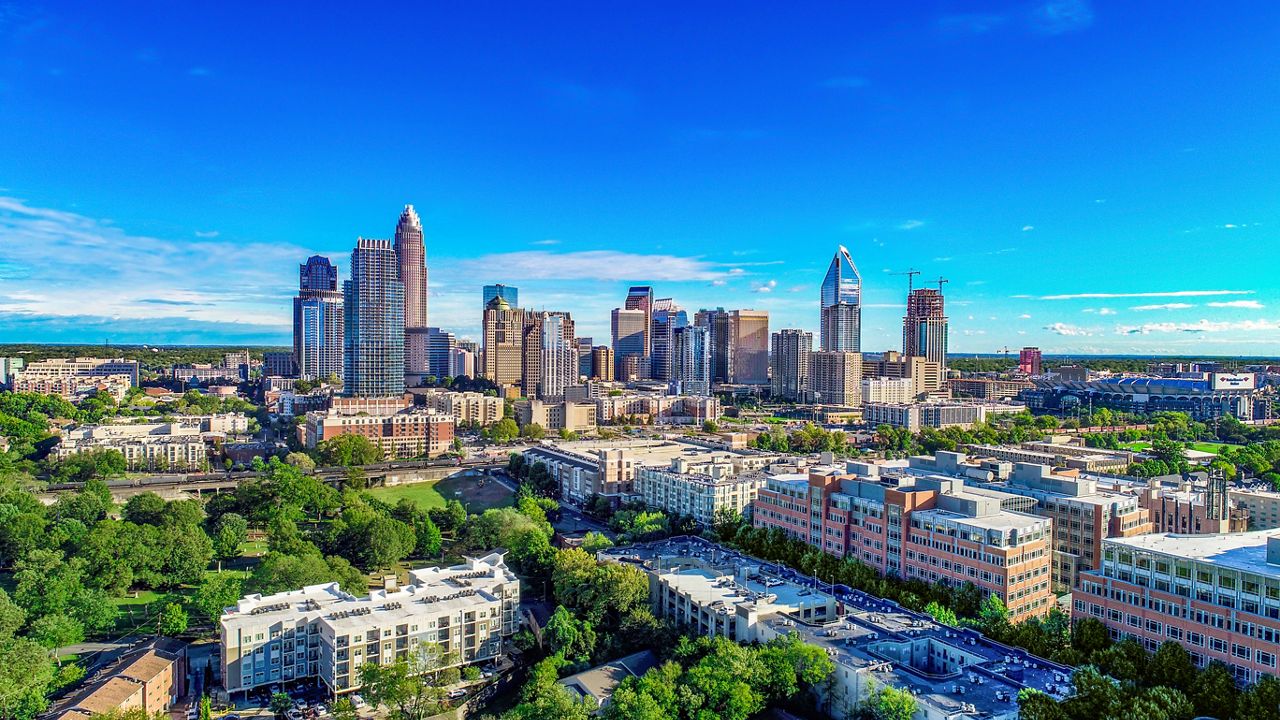 CHARLOTTE, N.C. — Roughly 350 new jobs will be coming to Charlotte by 2026 as The Bank of London announces expansion plans for its U.S. footprint. “The Bank of London has truly game-changing and patented technology that will power the borderless economy of the future. We will be continuing to invest heavily in our technology … Read more 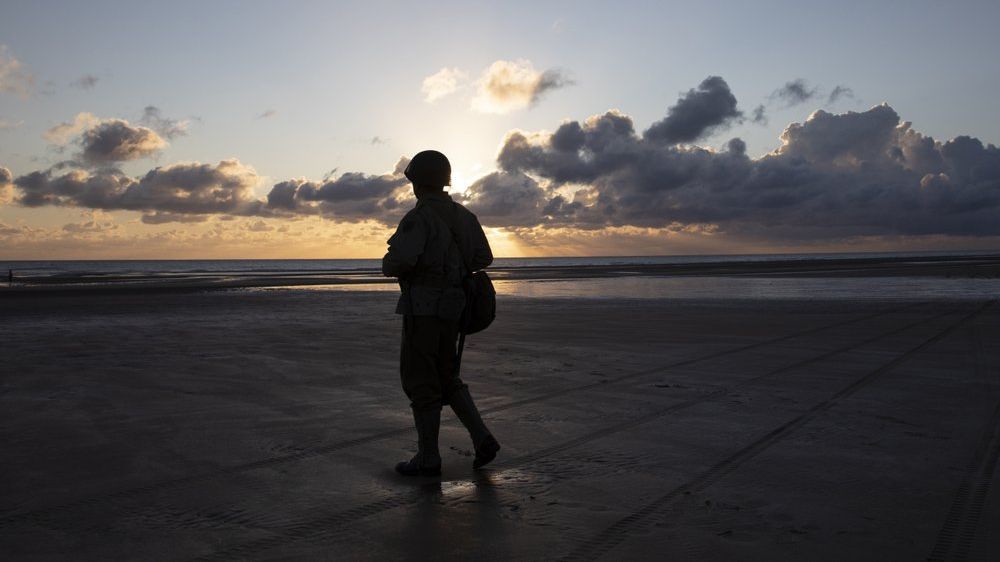 GREEN HILL, N.C. (AP) — DNA, dental and other analyses have confirmed the identity of remains buried in Belgium as a 27-year-old World War II soldier from North Carolina who died during battle in a German forest. The Charlotte Observer reports that officials with the Defense POW/MIA Accounting Agency said in a news release Friday that Army … Read more 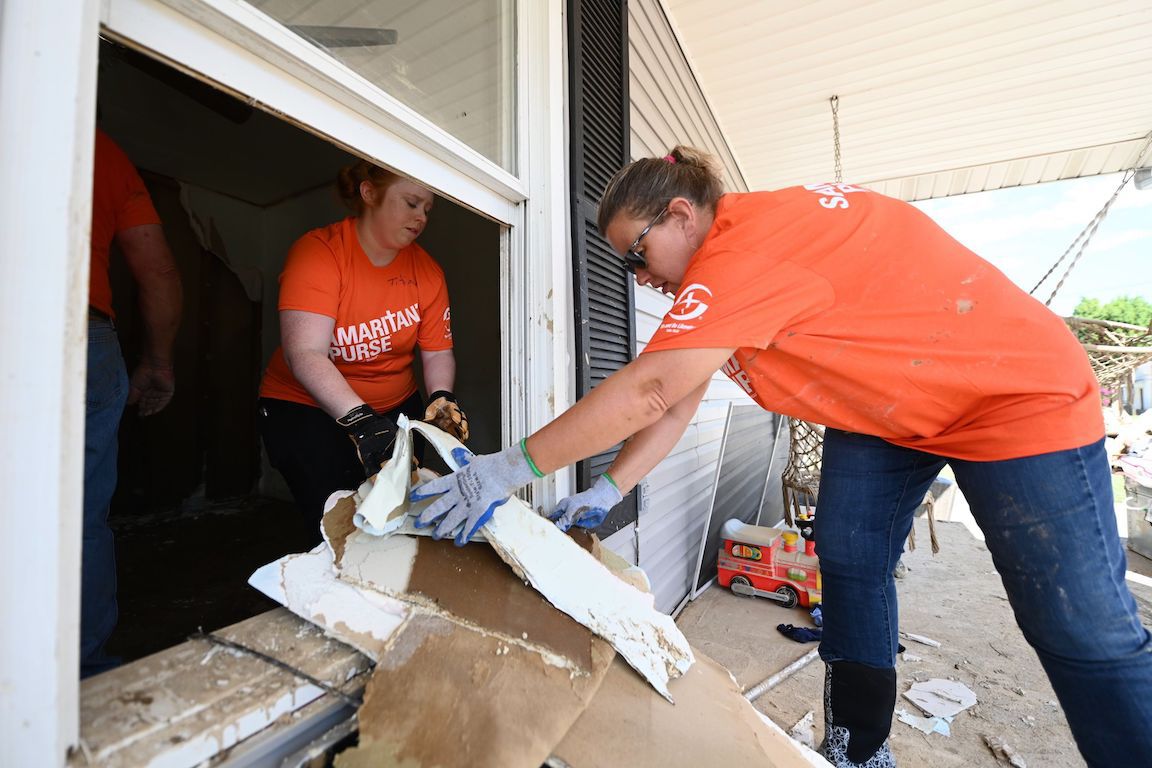 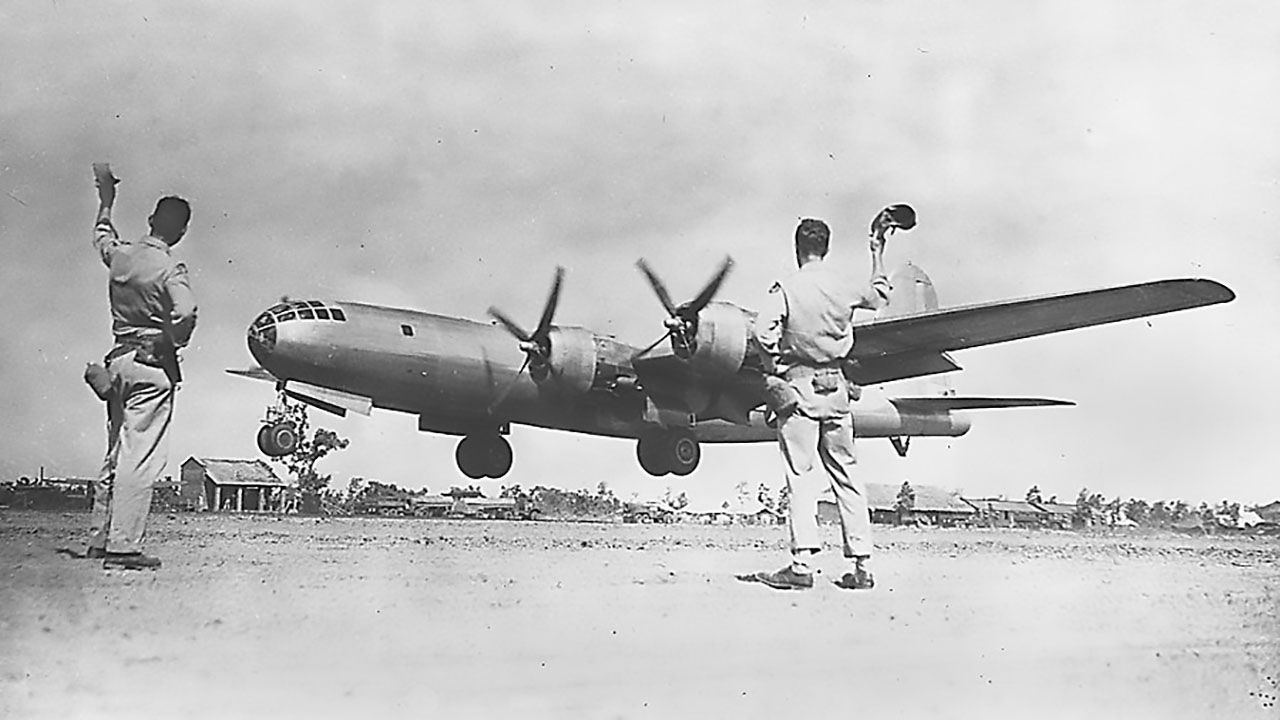 Today, August 6, marks the anniversary of the dropping of the first atomic bomb on Hiroshima, Japan in 1945. We all know how the cities of Hiroshima, and three days later, Nagasaki, were destroyed when atomic bombs were dropped on those areas, prompting the end of World War Two. But did you know that weather played a … Read more 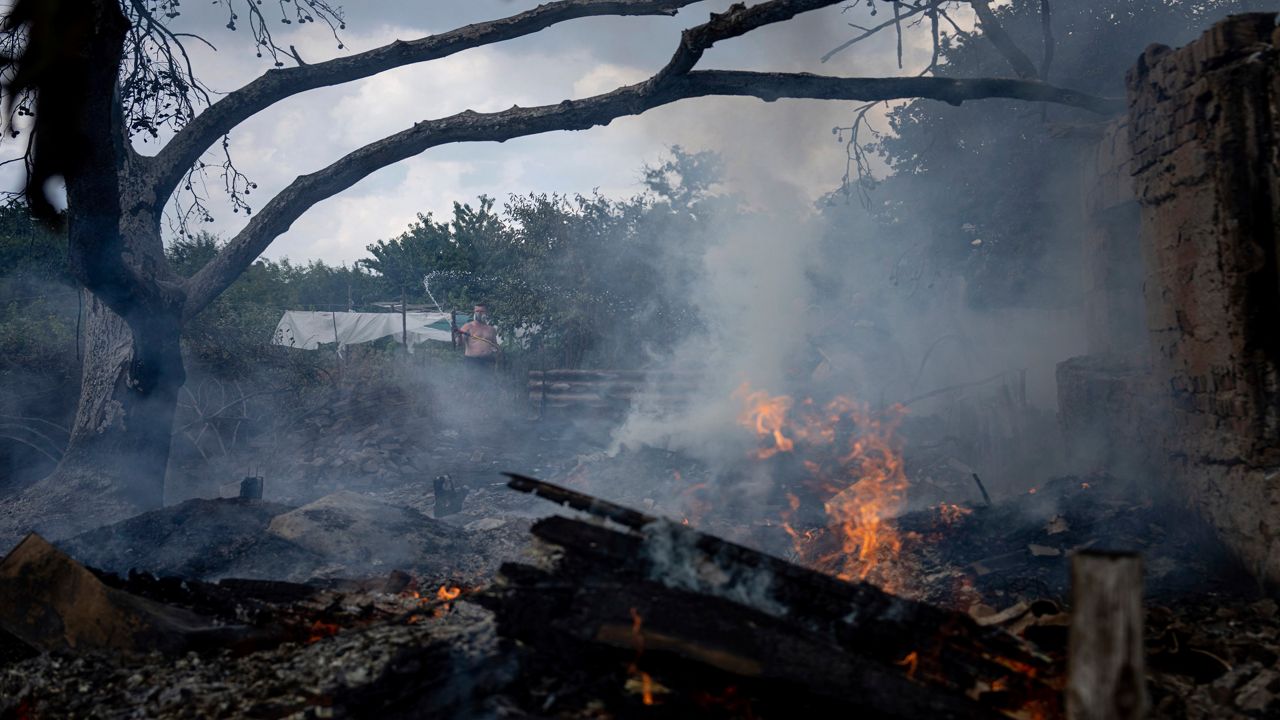 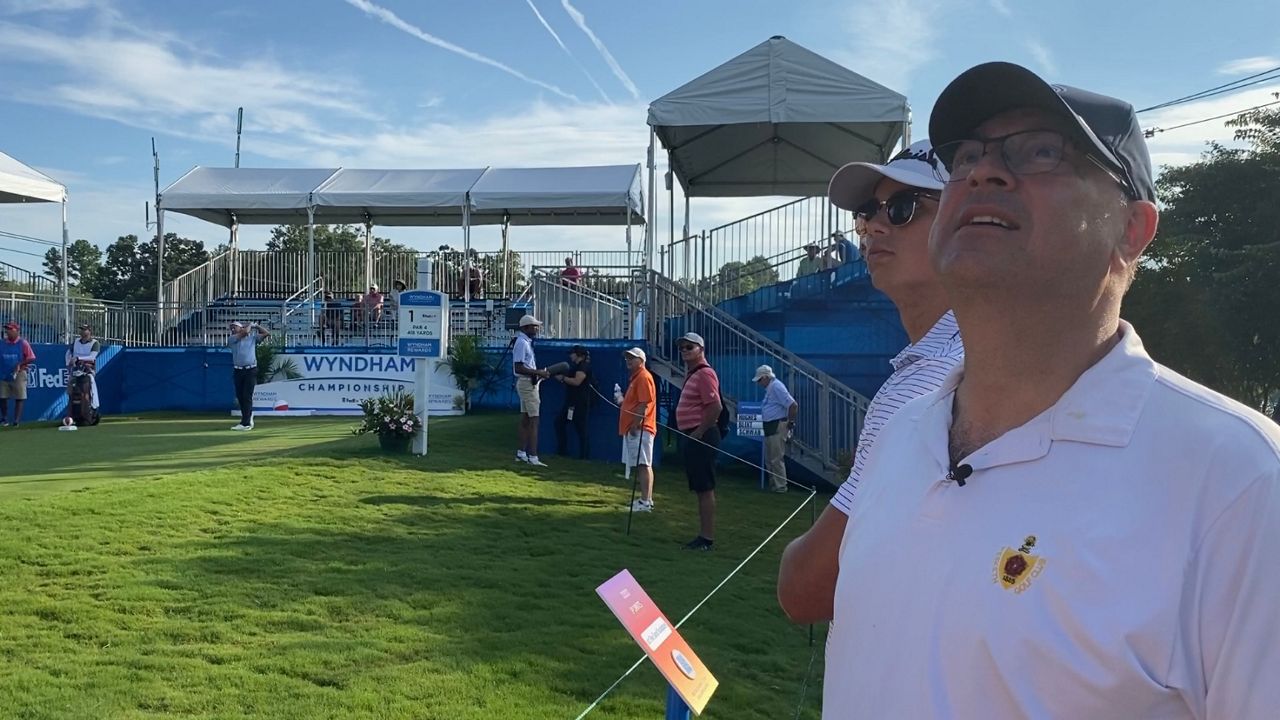 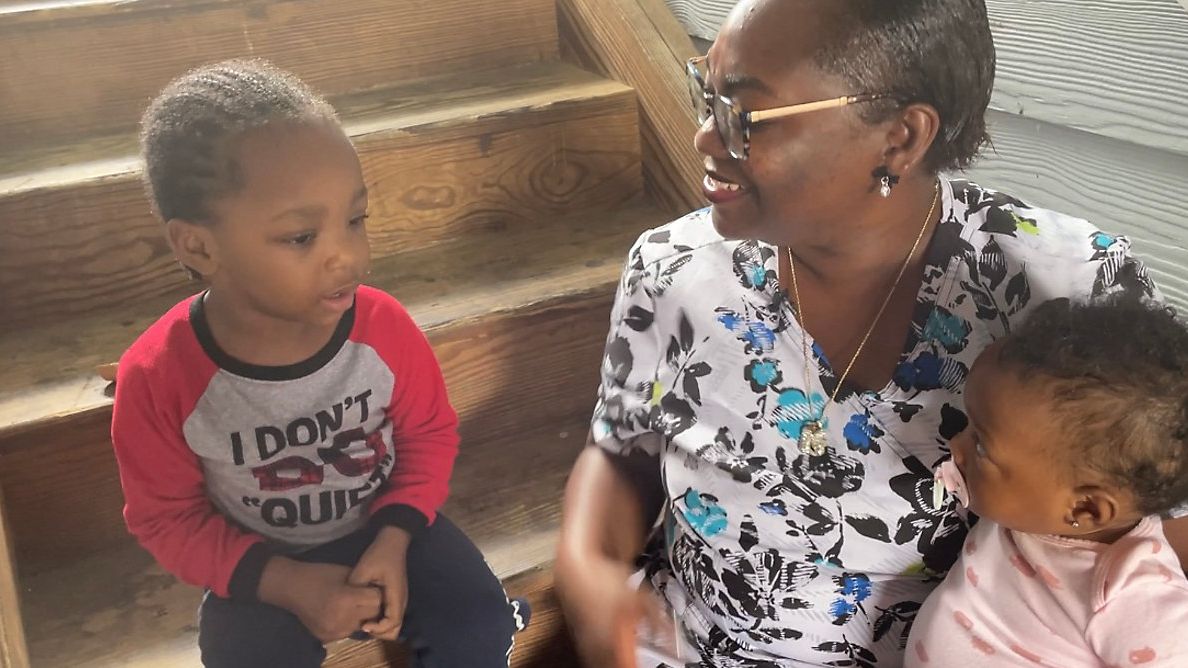 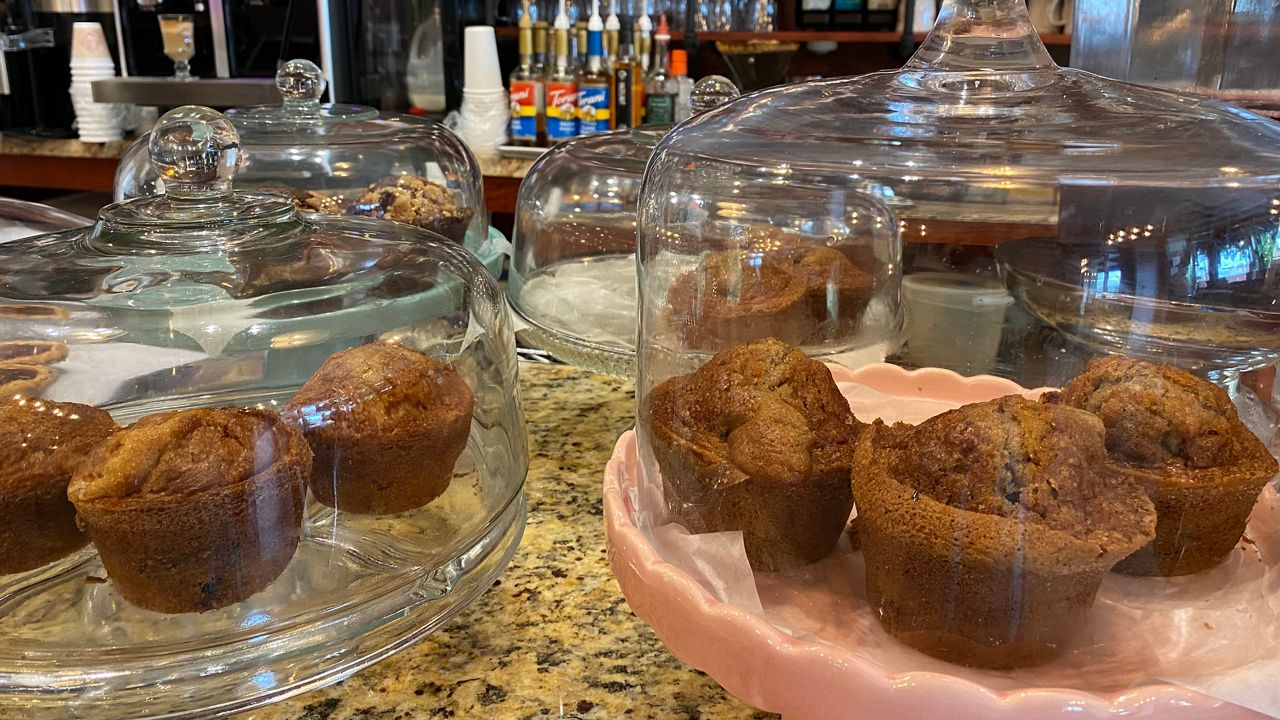 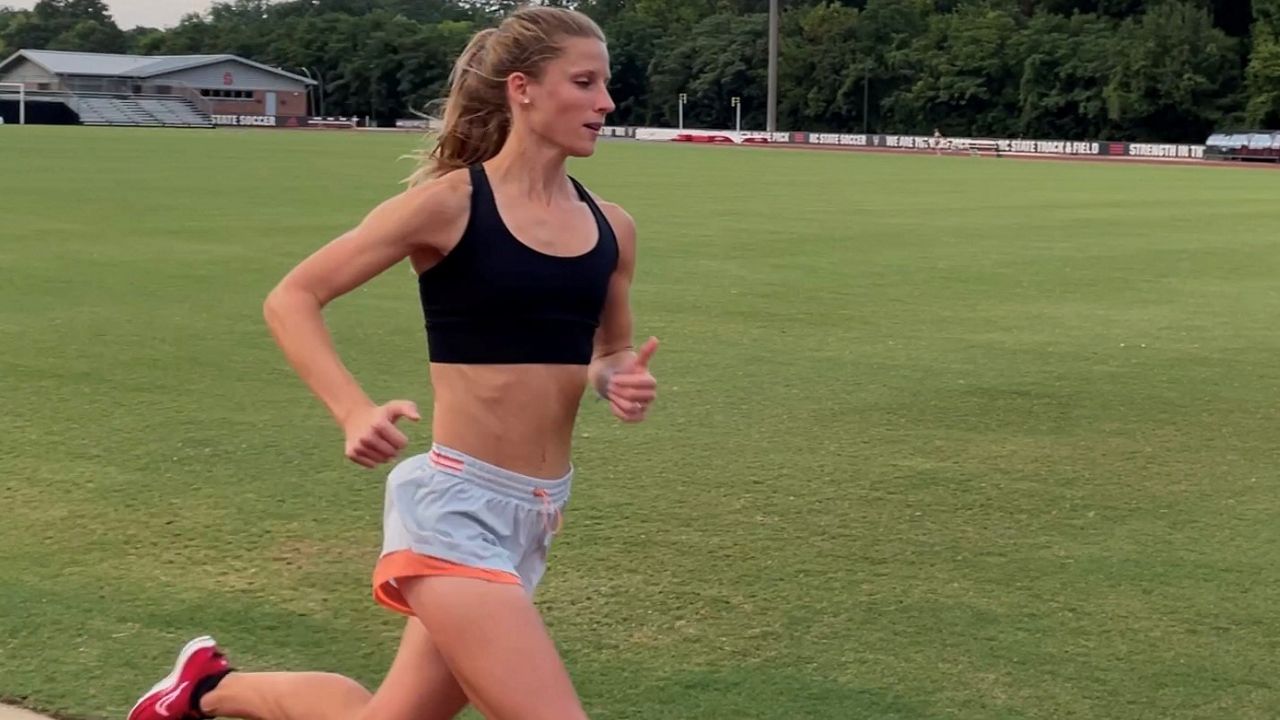 RALEIGH, N.C. — Megan Mansy was a runner in college and professionally, but after two hip surgeries, she thought her days of competition were over. What You Need To Know Megan Mansy ran at N.C. State and then went on to run professionally for HOKA One One in New York The Sir Walter Miler is … Read more 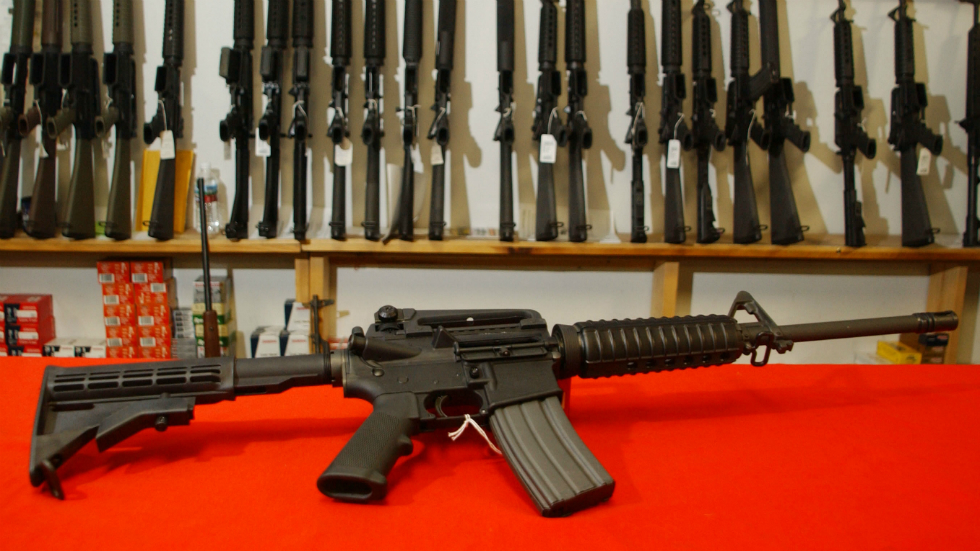 The school system in Madison County, N.C., plans to put AR-15 rifles in emergency safes in each of its six schools as a part of a plan for enhanced security in the wake of the Uvalde, Texas, school shooting earlier this year. “We were able to put an AR-15 rifle and safes in all of … Read more