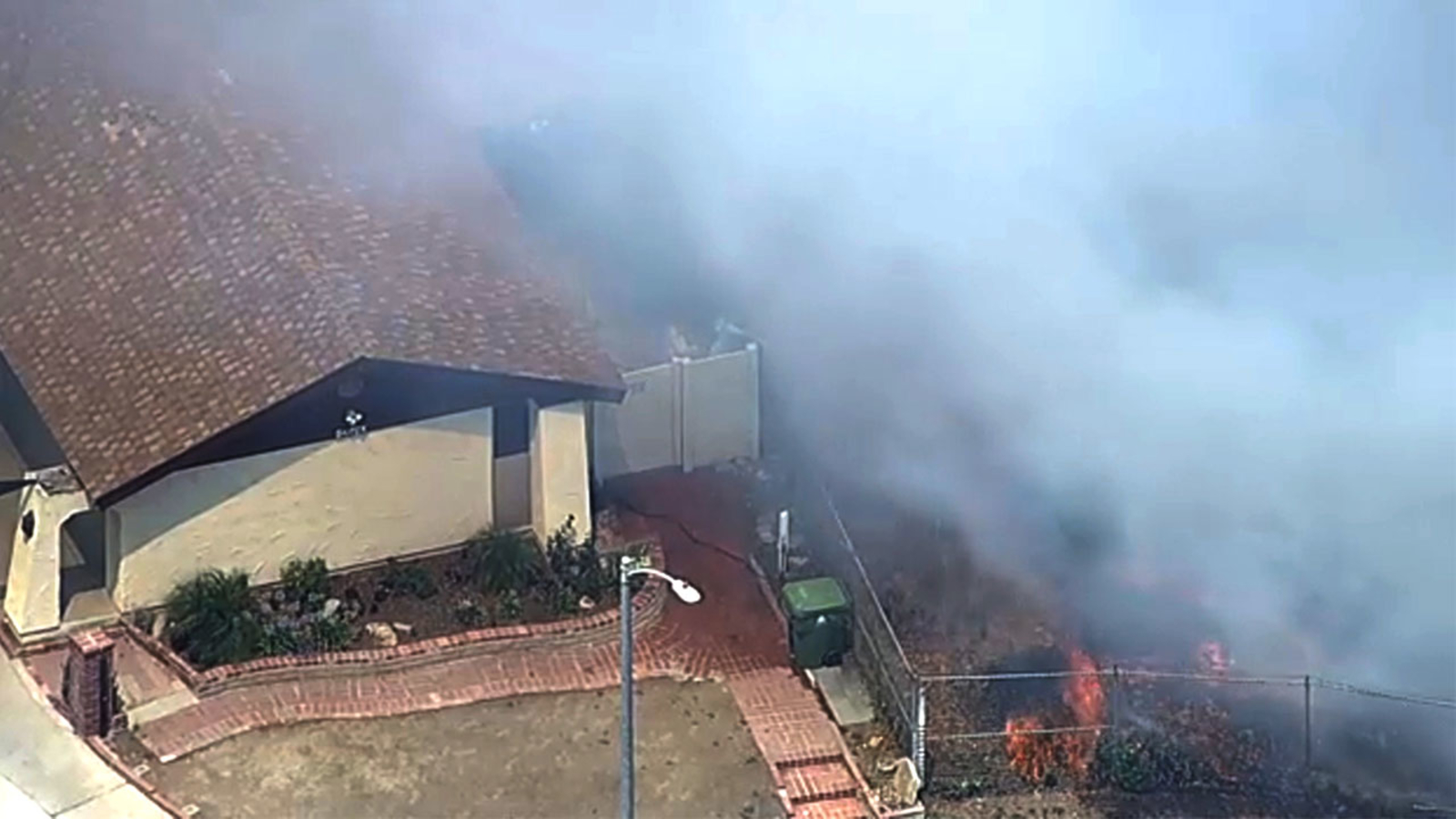 SYLMAR, Calif. (KABC) — A dramatic brush fire erupted Thursday afternoon in Sylmar, threatening a nearby neighborhood of homes and prompting a massive response from firefighters on the ground and in a helicopter overhead. The blaze was reported shortly before 2 p.m. near the 15000 block of West Lakeside Street, according to the Los Angeles … Read more