Tasmanian Senator Jacqui Lambie will be among the witnesses to give evidence before the Royal Commission into Defence and Veteran Suicide at its sixth public hearing beginning in Hobart. State Veterans’ Affairs minister Guy Barnett will also give evidence on Tuesday. For the first time, the hearing will investigate recruitment to the Australian Defence Force, … Read more 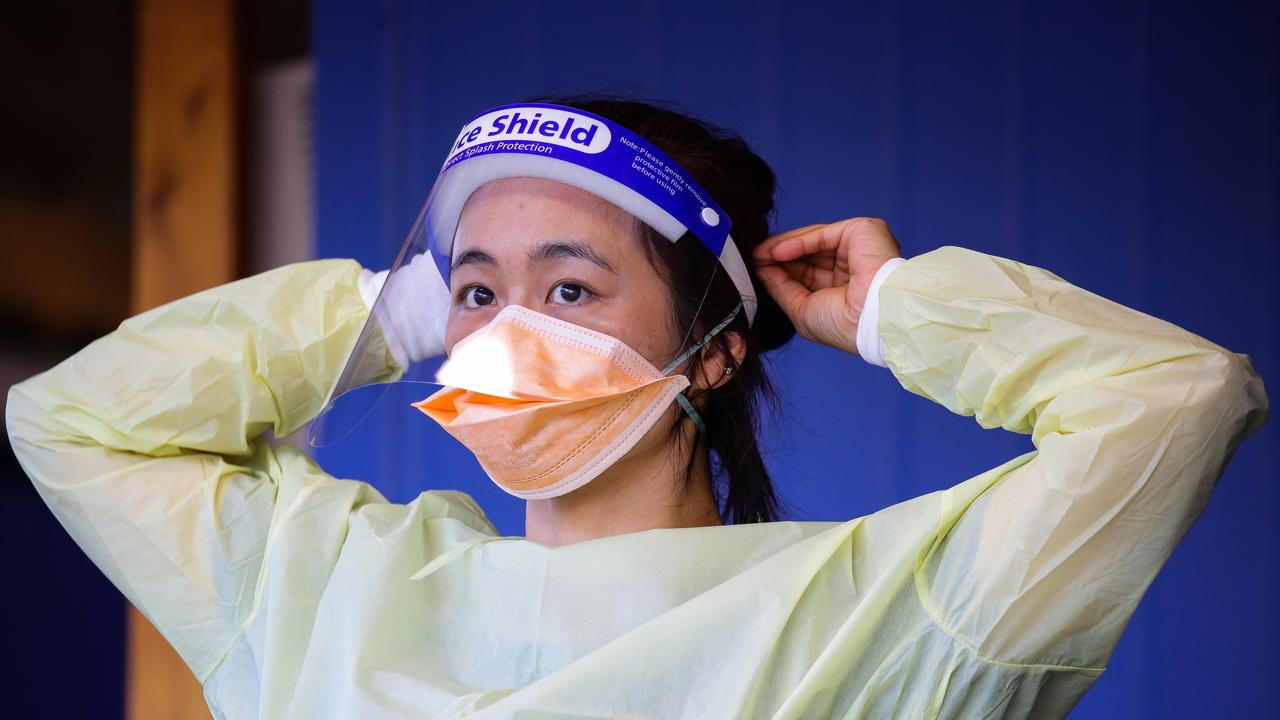 A spike in cases has led to fears that hospitals could eventually become overwhelmed, and Anthony Albanese has called an emergency meeting. Hospitals in New South Wales are reintroducing some Covid measures to combat the spread of new strains that have led to an explosion in cases. A spike in cases in recent weeks has … Read more