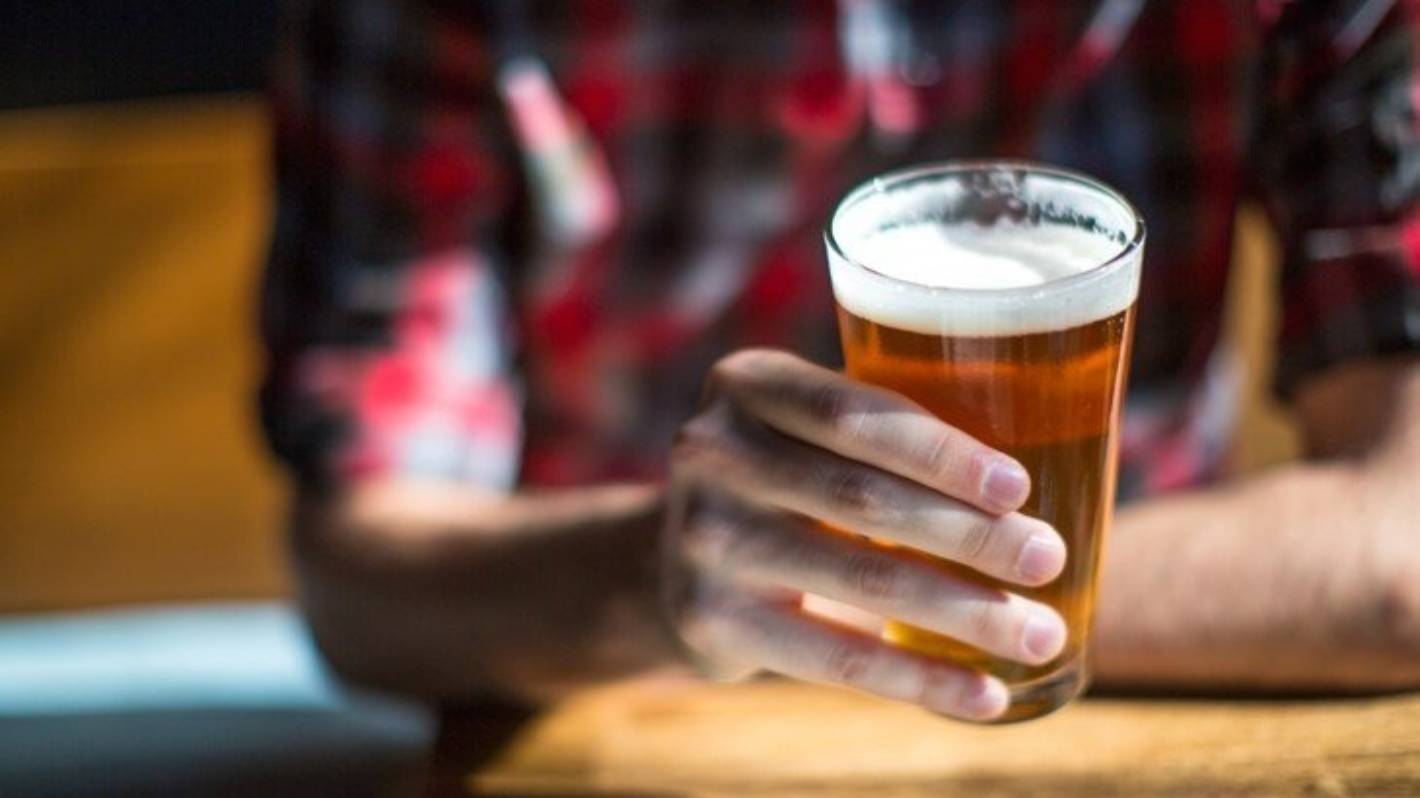 Tairāwhiti has the highest rate of problem drinking in the country.

Tairāwhiti has the highest hazardous drinking rate in the country according to a report presented to Gisborne District Council.

The report, prepared by Alcohol Healthwatch in support of Chlöe Swarbrick’s Sale and Supply of Alcohol (Harm Minimisation) Amendment Bill, showed 45% of drinkers in Tairāwhiti were considered hazardous compared to the national average of 27%.

But the numbers haven’t come as a surprise to Health New Zealand district director Jim Green, who said one of the main contributing factors was a high level of deprivation within the region.

“It has been shown that living in neighbourhoods of high socioeconomic deprivation is associated with a higher risk of harmful alcohol consumption.

Hauora Tairāwhiti (the local health board) has supported changes that reduce alcohol-related harm such as increasing the minimum legal purchase age to 20, increasing tax on alcohol, and reducing alcohol advertising, promotion and sponsorship, Green said.

Dr Nicki Jackson talks to Stuff about new data that has come out from the Helen Clark Foundation about alcohol purchasing habits in New Zealand. (Video first published November 2021).

Last week, Gisborne councillors showed support for some of those measures by backing the Green Party bill which seeks to not only wind down alcohol advertising and sponsorship of sports, but also reform the appeals process relating to local alcohol policies.

Alcohol Healthwatch presented data to the council in early June as part of a nationwide push to drum up support from local governing bodies, who they hope will in turn approach local MPs.

On Thursday, council voted to support the bill, with councillor Debbie Gregory saying no one could deny the destruction alcohol caused in society.

Tony Robinson said he had worked as a “front line” lawyer for 22 years and had seen first hand the damage alcohol caused.

For 95% of his criminal clients, alcohol was the main addiction which drove their offending, he said.

“We talk about our responsibility to our treaty partners . . . this is one way we can say we support positive steps forward.”

Mayor Rehette Stoltz also expressed support for the bill, alongside councillor Larry Foster, but the latter shared concern sports clubs would miss out on vital funding.

Bill Burdett and Terry Sheldrake both chose not to support the bill, fearing it would negatively impact on sports teams who relied on money from alcohol sponsorship and advertising.

According to the council report, $61 million was spent on alcohol advertising in New Zealand in 2018.

In 2020, the national cost of alcohol harm was estimated at $7.85 billion including justice, health and welfare costs.

Of those who sought addiction support, 59% listed alcohol as their primary substance of abuse.

Alcohol Healthwatch pulled from 2021 Ministry of Health data for the comparison of Tairāwhiti’s district health board against other centres. It defined hazardous drinking as the regular consumption of alcohol likely to increase mental and physical health harm.

Gisborne District Council staff recommended councillors support the bill because it aligned with the organisation’s strategic direction by improving the health and wellbeing of people in Tairāwhiti.