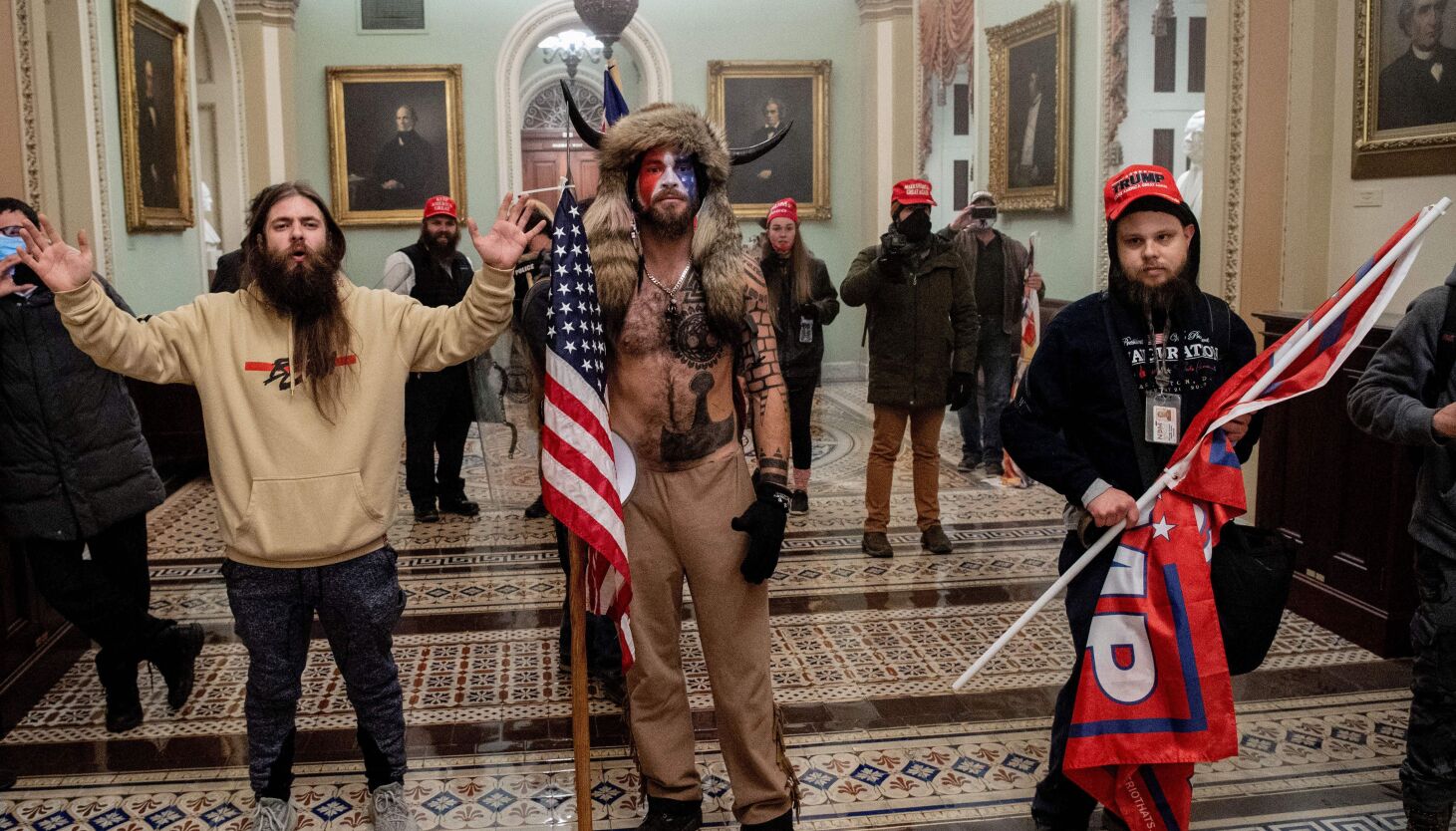 Notice how you never hear anybody talk about “the information superhighway” anymore? The creation of the internet marked a big advance in human ingenuity, yes. As a lifelong reader who feels claustrophobic in libraries, it’s been an enormous boon to my existence. I spend hours online every day.

The convenience of, say, being able to sit in Arkansas reading The Boston Globe’s coverage of the Red Sox over my morning coffee — What? They traded Christian Vazquez for two minor league pitchers? What were they thinking? — makes my days more rewarding. Last night, I looked up an old friend who’s still teaching at Wake Forest University — and getting rapturous student evaluations.

Much of the rest of my time online, however, I spend reading about politics. And politically speaking, the internet is pretty much a disaster, a spewing fountain of misinformation and delusion. Novelist Scott Turow may have put it best: “The internet has bred defiant communities of lunatics who once huddled in shamed isolation with their unsettling obsessions.”

There have always been conspiracy theorists in the United States, typically right-wing, paranoid and racist. From the Know-Nothing Party of the 1850s to the Cold War-era John Birch Society, they’ve mostly been a product of loneliness, ignorance and fear of the other. The Birchers, for example, described President Dwight Eisenhower as “a dedicated, conscious agent” of the communist conspiracy. Only a traitor, you see, would have dispatched the 101st Airborne to bring about the “forced integration” of Little Rock Central High School.

It wasn’t until California gubernatorial candidate Ronald Reagan characterized the Birchers as a “lunatic fringe” in the mid-’60s that the organization faded from view.

But even the Birch Society was relatively sane compared with the mad imaginings of QAnon, their online spiritual descendants. According to National Public Radio, “a December poll by NPR and Ipsos found that 17% of Americans believed that the core falsehood of QAnon — that ‘a group of Satan-worshiping elites who run a child sex ring are trying to control our politics and media’ — was true.”

Even more alarmingly, another “37% said they didn’t know whether the baseless allegation was true or not.”

People, that’s a bare majority. Alas, there aren’t enough psychiatric wards in the country to hold them all. So I’m hoping the second number is more a reflection of polling inadequacies and ignorance of QAnon than genuine confusion. Because otherwise, we’d all be doomed.

Let’s put on our thinking caps: Is it reasonable to think that Hillary Clinton participates in satanic sex rituals, murders kidnapped toddlers and drinks their blood? Or is that the delusional product of a twisted mind?

Make that many twisted minds, actually, torqued by social media. Writing in The Atlantic, social psychologist Jonathan Haidt points out that in the Q&A portion of the manifesto he published (where else?) online, the alleged Buffalo supermarket shooter asked himself:

“Where did you get your current beliefs?

“Mostly from the internet. There was little to no influence on my personal beliefs by people I met in person.”

The suspect, Haidt points out, “could not have found such an extreme … group in his small town 200 miles from Buffalo. But thanks to social media, he found an international fellowship of extreme racists who jointly worshipped past mass murderers and from whom he copied sections of his manifesto.”

Of course, the anecdote cuts both ways. In real life, as opposed to Online Fantasyland, the Buffalo shooter found no kindred spirits. Then too, maybe I lead a sheltered life, but I don’t know a single person who would admit to believing that Hillary Clinton is a Satan-worshipping cannibal.

Of course, I don’t go around asking.

Haidt also suspects that unhinged, unregulated social media are partly responsible for a retreat from democratic values — more tribalism, more violent rhetoric and less respect for law — pretty much around the world.

Thanks to the growth of social media, he adds, “[p]eople could spread rumors and half-truths more quickly, and they could more readily sort themselves into homogeneous tribes. … platforms such as Twitter and Facebook could now be used more easily by anyone to attack anyone.”

Tell me about it. Back in 2016, I got threatening emails from Russian operatives claiming to have visited a defunct greasy spoon with the same ZIP code as mine to gather intelligence to hunt me down. Not Vladimir Putin’s A-team, I figured.

Maybe just as dangerous to our collective well-being as QAnon, however, is the phenomenon I’ve seen described as “The University of Facebook School of Medicine.”

Frightened by COVID-19, many who barely passed 10th grade biology began doing what they called “research” online — Googling loaded topics like the perils of vaccines, the miracle drug ivermectin, etc. Disdaining “elitists” — that is, doctors, epidemiologists and public health experts — there’s no telling how many gullible souls they pushed into an early grave.

Gene Lyons is a National Magazine Award winner and co-author of “The Hunting of the President.”

The Sun-Times welcomes letters to the editor and op-eds. Check out our guidelines.