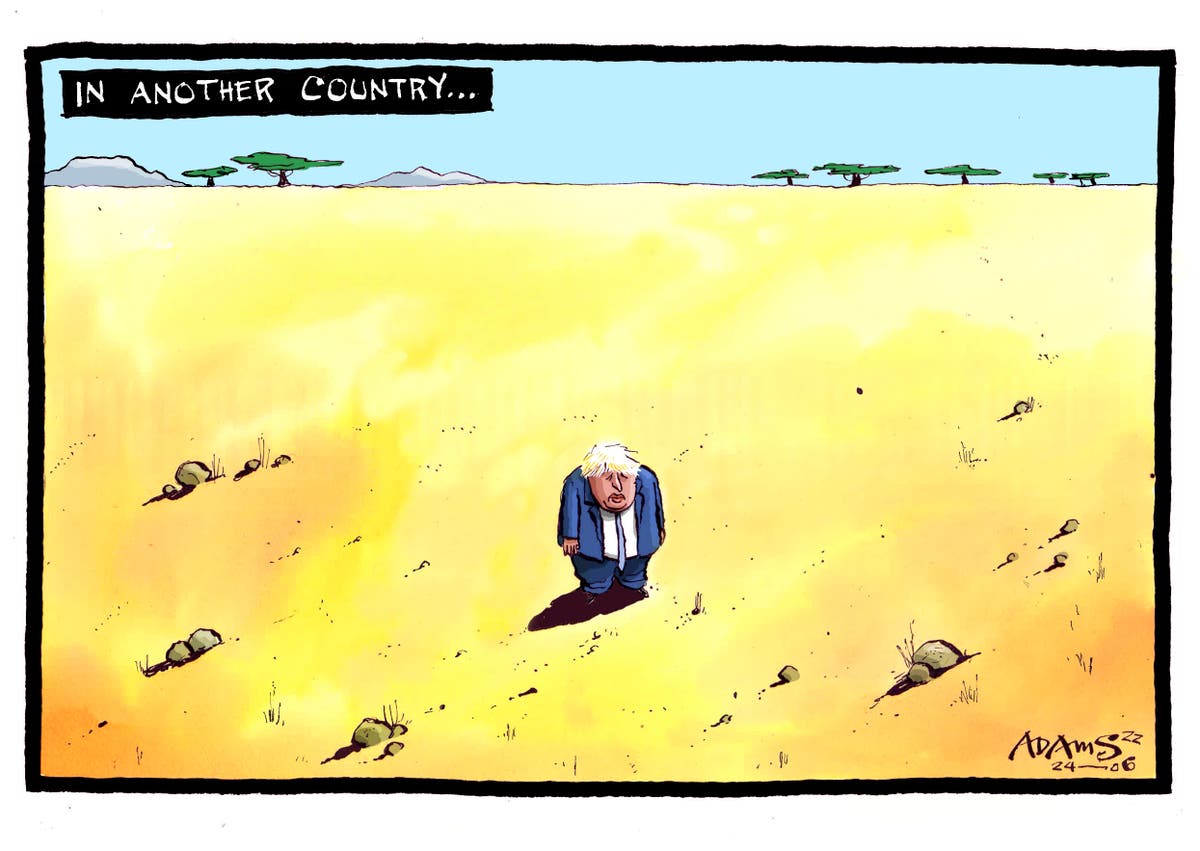 he Conservative Party has just experienced three shocking losses. The first came in the hitherto safe seat of Tiverton and Honiton in Devon, where the Liberal Democrats overturned a 24,000 majority.

The second was in the red wall seat of Wakefield, as Labour regained the constituency it had lost in 2019 with a swing of 12.7 per cent, which if replicated at a general election, would deliver Sir Keir Starmer an overall majority.

The third blow arrived when Oliver Dowden, Conservative Party chairman, resigned in the early hours of the morning and published a letter in which he said the Tories “cannot carry on with business as usual. Somebody must take responsibility”.

The dramatic loss of Dowden, considered competent and respected within the party, is a heavy blow. His backing of Johnson, alongside that of Rishi Sunak and Robert Jenrick early in the 2019 leadership election was considered critical in tipping that contest towards the eventual winner.

Meanwhile, the reaction of Sir Geoffrey Clifton-Brown, who sits on the executive of the 1922 Committee of Conservative MPs, has added to the disquiet. The Tory grandee admitted it was conceivable that he and his colleagues had some “difficult decisions” to make.

Voter turnout among Conservative voters was low. Yet the Prime Minister acknowledged the challenge the party faces. Speaking from Rwanda he admitted these were “tough by-election results” and pledged to listen to what people are saying.

He must now ensure the Government gets on the front foot and delivers on policies to regain trust and combat the painful fall in living standards being felt in London and across the country. Achieving that is what will determine the extent the Conservative Party remains a viable political force at the next election.

The joy of Wimbledon

If queuing for a bus during a Tube strike is the worst sort of line, then waiting outside Wimbledon with tents, food and a festival atmosphere might be one of the best.

The famous queue returns for the first time since 2019, after two Covid-affected Championships. And those waiting in line have much to look forward to, not least a fit Emma Raducanu, whose US Open victory followed a hugely impressive run to the fourth-round in SW19 last year.

Then there is the return of the GOATs (greatest of all time) to the grass. Rafael Nadal is back for the first time in three years with his Australian and French Open titles, seeking the third leg of a calendar year Grand Slam.

Meanwhile, the legendary Serena Williams has surprised and delighted her fans by making the trip to London, via Eastbourne, to play her first singles match in a year.

There is no Roger Federer, though — we can’t have it all — but the ingredients are in place for another classic Wimbledon fortnight.