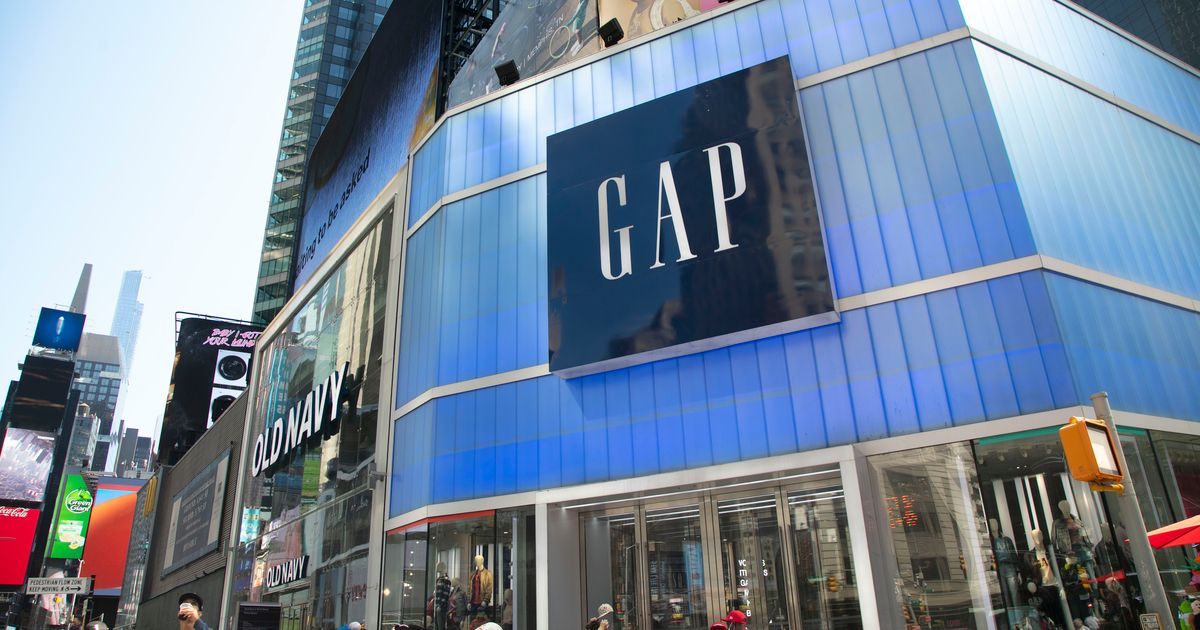 But in August 2021, Judge Debra James of the state Supreme Court in Manhattan ordered Gap to pay Moss $24 million in back rent for 15 months that went unpaid during the pandemic, plus interest. The company appealed the decision that month to avoid paying interest or to get some money back, but lost again last week.

Gap has paid back the $24 million it owed, said Moss’s attorneys Norman Flitt and Alex Estis of Rosenberg and Estis.

In July 2020, the judge ordered the company to resume paying its rent to the landlord as required by the lease, court papers indicate.

The Gap store is currently open and operating, but the Old Navy next door closed in 2020. It is still occupying the space though it hasn’t reopened. According to Flitt and Estis, the store will be opening its doors again under the same lease terms and rent.

They are currently paying their rent, Estis added. “If they don’t pay the rent, we’ll go after them again,” he said.

Attorneys for the Gap did not respond to a request for comment.