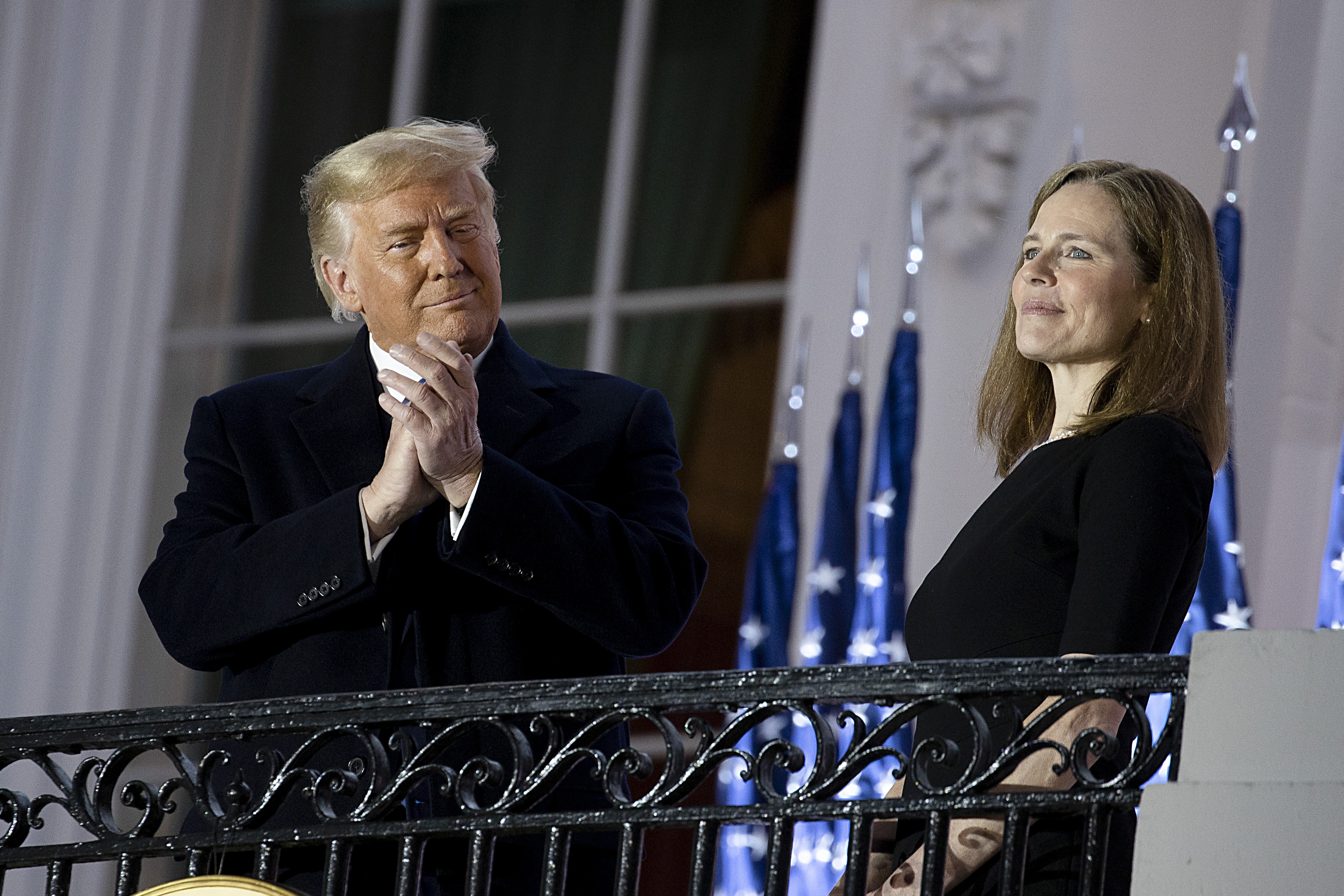 Former president Donald Trump has claimed a role in the controversial decision taken by the Supreme Court on Thursday to strike down a New York law limiting the carrying of concealed guns in public.

“Elections have consequences. I promised to appoint Judges and Justices that would stand up for the Constitution. Today, the Supreme Court upheld the Second Amendment Right of all Americans,” Trump wrote on his profile on Truth Social.

A majority of the Supreme Court justices ruled that Americans have a right to arm themselves in public, in a 6-to-3 vote. All six conservative judges voted to strike down the New York law —including John G. Roberts, Clarence Thomas, Samuel A. Alito, Neil M. Gorsuch, Brett M. Kavanaugh and Amy Coney Barrett.

Trump is responsible for the creation of the current conservative supermajority in the Supreme Court, having appointed Gorsuch, Kavanaugh and Coney Barrett during his administration, with the justices respectively taking their seats in 2017, 2018 and 2020.

Thursday’s 6-to-3 decision has again proven the power of this supermajority to set the national agenda, as the ruling will force five states —California, Hawaii, Maryland, Massachusetts and New Jersey— to rewrite and fortify their concealed-carry permitting laws.

This is a breaking news story and will be later updated.