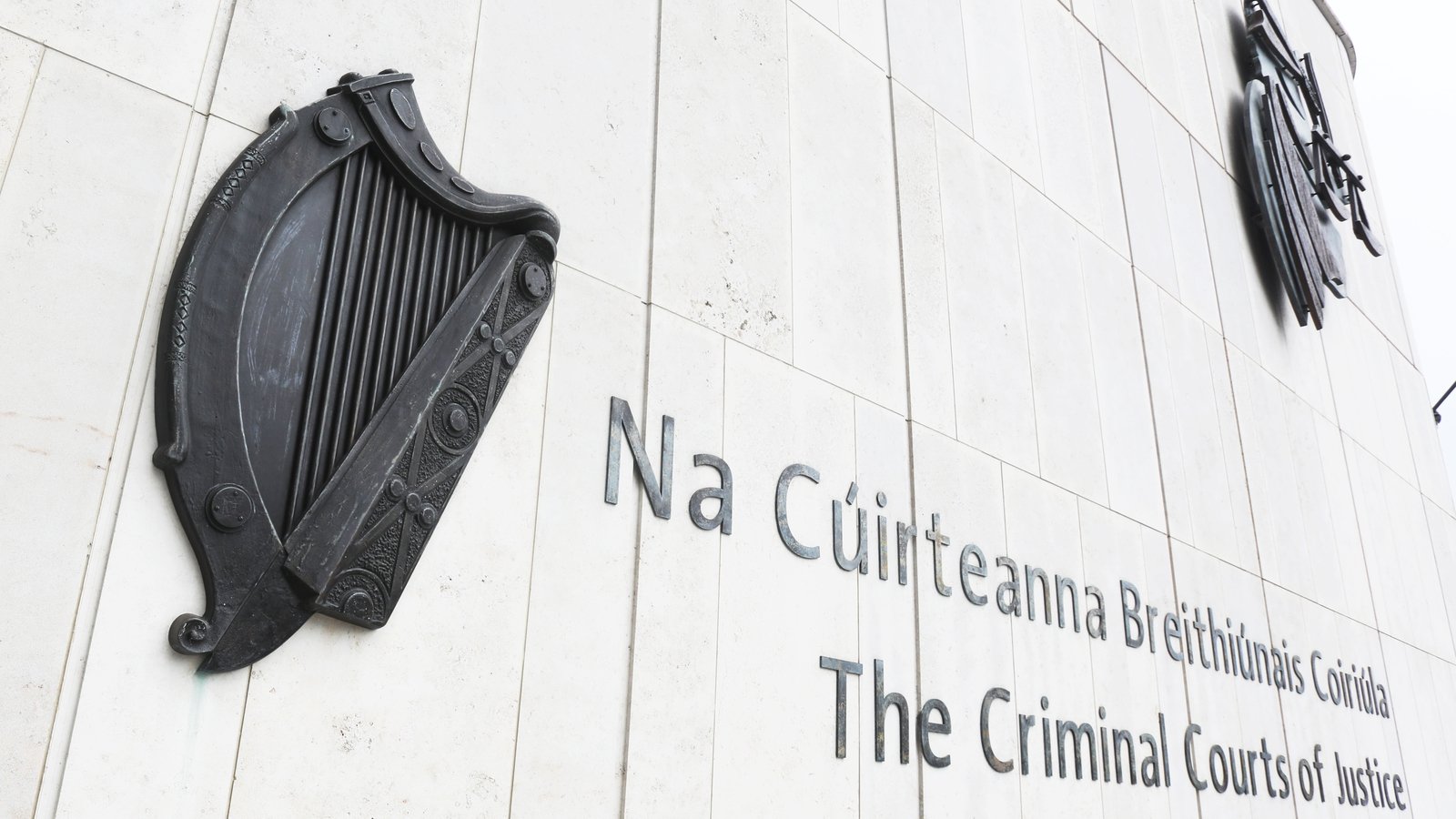 Two men are due in court today charged in relation to cash and drugs seizures in Dublin yesterday.

A man in his 20s is due before the Criminal Courts of Justice charged in relation to the seizure of cocaine-infused wine yesterday.

Gardaí searched a residential property in Beaumont, Dublin 9, yesterday and seized cocaine with an estimated street value of €150,000.

They seized bottles of wine and Champagne, some of which had been infused with cocaine. It is the first time this method of concealment has been discovered in Ireland.

The man in his 20s had earlier been arrested at the scene on suspicion of drug trafficking and was being questioned at Ballymun Garda Station. He is due in court this morning.

In a second operation undertaken yesterday, gardaí intercepted a vehicle travelling on the M50 motorway.

They also searched premises in Palmerstown, Dublin 20, and the Dublin 2 area.

Substances believed to include cannabis, cocaine and heroin were seized. The street sale value of the drugs is estimated to be in excess of €2m. A substantial quantity of cash was also seized.

Other items – including equipment used for the purpose of money counting – were also seized.

Five men are being questioned in relation to the second operation and remain in Garda custody while a sixth man has been charged and is due to appear before the courts this morning.