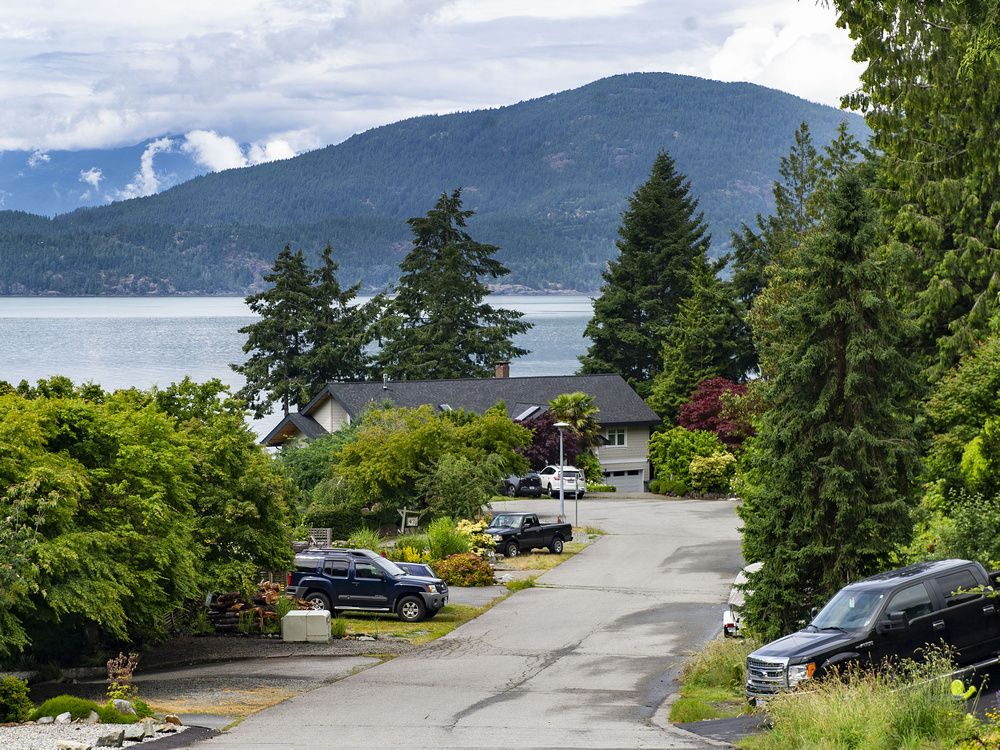 A penchant for wood stoves and fireplaces has led Lions Bay to ask Metro Vancouver to change the village’s regional land-use designation from “urban” to “rural” — a request not supported by regional district planners.

The community on the east shore of Howe Sound has long chafed against the requirements of Metro’s wood-burning bylaw. A lack of natural gas service earned the village several additional years to comply with the bylaw’s final phase, which requires all wood-burning appliances in the region to be registered and replaced with low-emission technology by 2025.

But controversy over the bylaw has stirred up another issue, with some residents questioning why Lions Bay is included in Metro’s urban containment boundary at all.

Changing the village’s designation to rural would also allow residents to keep their wood stoves and fireplaces.

According to a recent letter to Metro Vancouver chair Sav Dhaliwal from Lions Bay Mayor Ron McLaughlin, many residents were “surprised to discover” the community is designated “general urban,” while two other Metro Vancouver villages, Anmore and Belcarra, as well as Bowen Island, are designated “rural.”

“Some respondents felt there was a lack of understanding on Metro’s part as to the reality of life in Lions Bay, and how residents live,” wrote the mayor.

That prompted 200 residents to sign a formal request to move Lions Bay outside Metro’s urban containment boundary, noting the village is the northernmost community in the region and does not have natural gas service or Metro water or sewage services.

On Friday, Metro’s regional planning committee will consider the change and make a recommendation to the Metro board for consideration at its next meeting on July 29.

But Metro staff have recommended the board not accept the change.

According to a report filed as part of the planning committee’s agenda, Metro planners believe Lions Bay is trying to have it both ways.

“(T)here is currently a contradiction between the village’s articulated desire as set out in its (official community plan) to be a more complete community with more housing infill options, secondary suites, and services, and the submitted regional context statement, which proposes … an entirely rural character community,” says the report.

Compared to Anmore and Belcarra, the gross population density of Lions Bay is higher, with an average of 549.4 people per square kilometre. The net residential density in Lions Bay is 8.7 units per hectare, far higher than comparable residential areas on rural lands in other parts of the region, such as 3.17 units/ha in Anmore, 5.35 units/ha in Belcarra, and 2.5 units/ha in Langley Township.

The report says the village’s official community plan does not address how Lions Bay intends to “work to protect the rural character, ecosystems, economies, and landscapes of rural lands from urban development.”

But it noted the objection was primarily a “procedural one.” The rural designation may be appropriate “if the growth projections and local policies can be developed to align with regional rural land-use policies” as the village updates its official community plan.

Postmedia reached out to the Lions Bay mayor and council but did not receive a response before deadline. A staff member said the mayor was unavailable Wednesday.