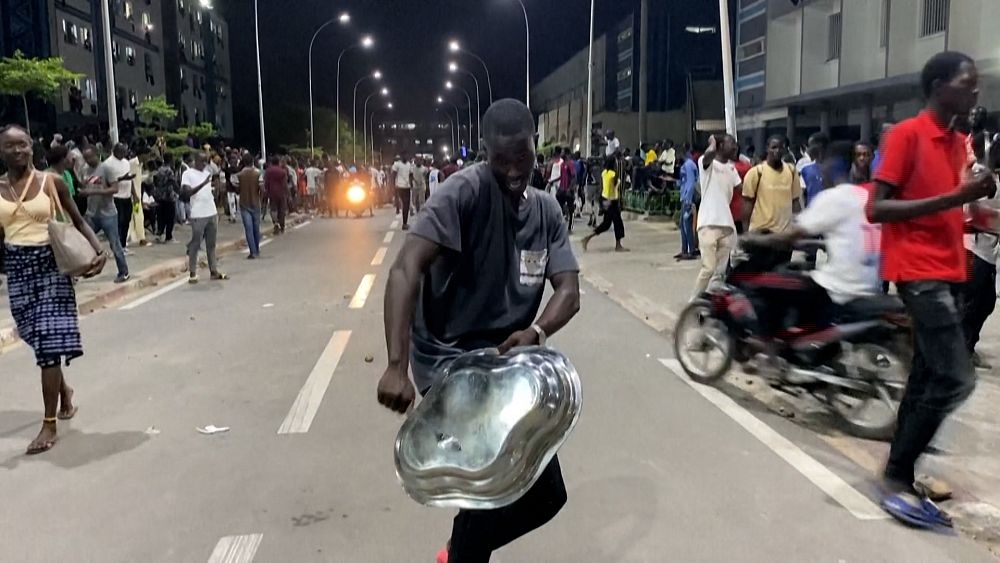 Senegal’s main opposition leader on Monday called for a fresh demonstration to be held on June 29, despite the previous one being banned and the ensuing clashes leaving three dead.

Ousmane Sonko, who came third in the last presidential election, also called on citizens to bang pots and pans in protest on Wednesday.

On Friday, clashes in Dakar and the southern region of Casamance left three people dead, according to local media and the opposition.

Young people defied a ban on demonstrations that the opposition had planned after authorities disqualified its national list of candidates for upcoming legislative elections.

Police had banned the protests citing the risk of unrest.

Tensions have been growing since Senegal’s highest court on June 3 upheld a decision to disqualify the national list on a technicality.

Sonko and other opposition figures who had been on the list are now sidelined from the July 31 election.