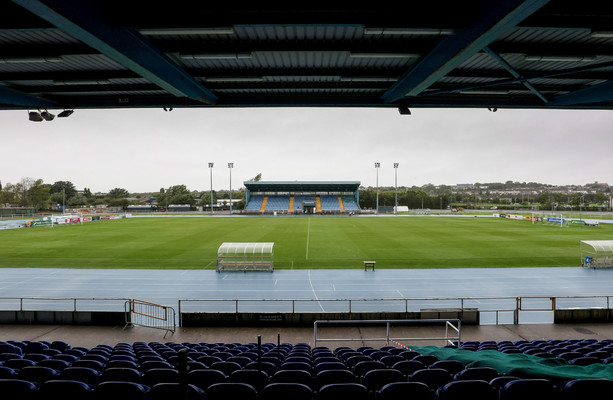 WATERFORD FC HAVE been put up for sale and valued at €1.3 million.

The club was taken over by R & S Holding Ltd – which is headed by English businessman Richard Forrest – only last year, purchasing the club from former owner Lee Power.

It is now up for sale again, with respected England-based sports advisory firm Oakwell handling the sale. The firm confirmed to The42 that Waterford is for sale, and also confirmed the asking price for 100% equity is €1.3 million.

Previous deals on which Oakwell acted as advisors include CVC Capital Partners’ investment in the Six Nations and the Gallagher Premiership in England, while the group list Manchester City, Aston Villa, and Leeds United among their clients.

The42 has seen a prospectus circulated by Oakwell to prospective buyers of Waterford.

Beneath a headline titled ‘Why Waterford is attractive’, the prospectus states that the club are close to signing a 50-year lease with the council for the continued use of the RSC, that the club has no bank debt, and that the club has “one of the best academies in Ireland”, with two players in the Republic of Ireland squad. It also states that Waterford are also in the early stages of developing a relationship with Blackburn Rovers at academy level. The prospectus also cites the club’s location in a large catchment area with a “strong, loyal fanbase”, with 450 season tickets sold for the 2022 season, which Waterford are spending in the second-tier First Division.

The prospectus also highlights the advantage of Ireland’s status as EU member which brings few limits on player trading, and the fact that “new leadership at the FAI is placing an emphasis on improving the League of Ireland.”

Under a separate headline, titled ‘Equity Upside’, it states that the club was relegated from the Premier Division last season “due to the unavailability of first-team players suffering with Covid.”

It states the club is on track to achieve promotion this season, which would bring opportunities for increased matchday and sponsorship opportunities. It also highlights the increased access to European competitions on offer in light of the introduction of the Europa Conference League, and the fact that Irish football does not have a broadcast deal, estimating a return of €250,000 per club if a TV deal is struck in the future.

Richard Forrest declined to comment when contacted by The42 prior to this article’s publication.

This article was first published at 15.00, and updated at 18.55 to include Richard Forrest’s statement