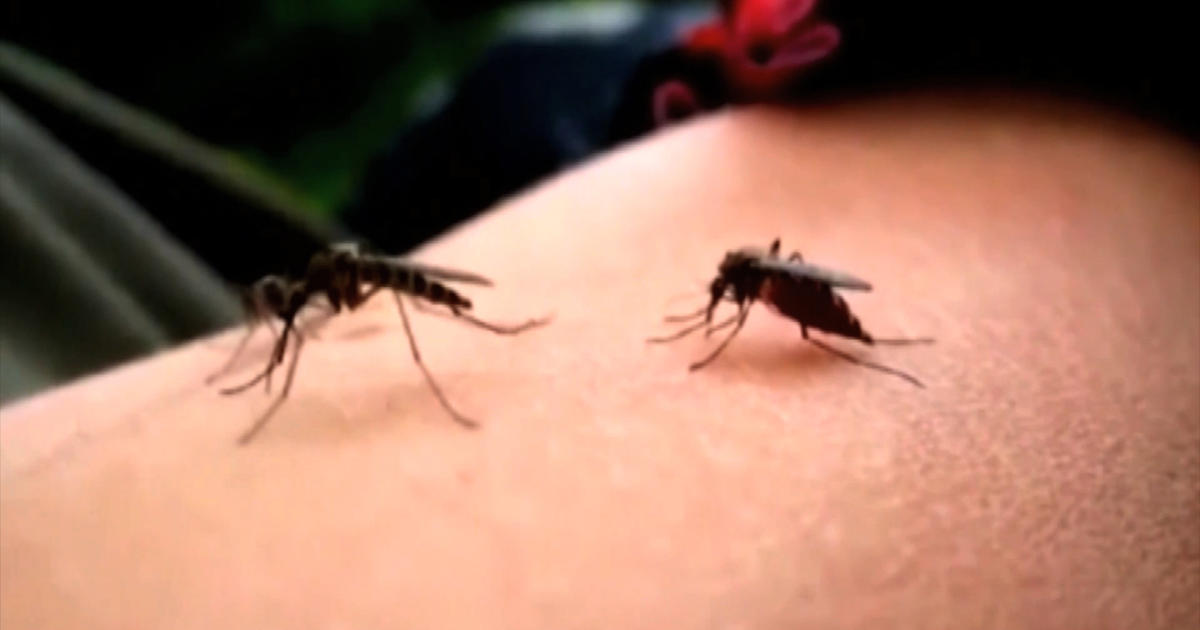 MINNEAPOLIS (WCCO) — Amidst the beauty and fun of this Minnesota summer, there’s an unwelcomed experience also unfolding: Mosquito season.

For some, it’s miserable. But for others, mosquitos — which suck human blood to help develop their eggs — are nothing more than unseen nuisance.

So why are some people more prone to mosquito bites? As it turns out, the answer kind of stinks, according to Dr. Jon Oliver, who teaches entomology at the University of Minnesota.

“One thing that scientists have known for a long time is that mosquitoes are attracted to the odor of used gym socks,” Oliver said. “They’re being attracted to that kind of mix of bacteria and fungus that causes foot odor, and so that’s why mosquitoes often bite people on their feet and ankles, as probably many people have noticed.”

Dr. Oliver explained that mosquitos can also be drawn to people for genetic reasons — people who metabolize food in a certain way and emit a certain smell — so it may not necessarily hygiene related, but that they have a particularly appealing body odor.

“So if you had two perfectly-clean people next to each other who just have the same, you know, bathing regiment, one of them could definitely still be bitten more than the other,” Oliver said.

He says it really depends person to person.

“It’s definitely true that some people are more prone to mosquito bites than other people,” he said.

Dr. Oliver says there are ways everyone can make themselves less desirable to mosquitos. He says there are rumors that things like drinking lemon water helps, but he says repellent with DEET is the best way to avoid bites. He also says to use scent-free shampoos, soaps and lotions.

Susan-Elizabeth Littlefield loves sharing the good news. She hosts a show on Sunday mornings based on local “positivity and empowerment,” leading right into CBS Sunday Morning.