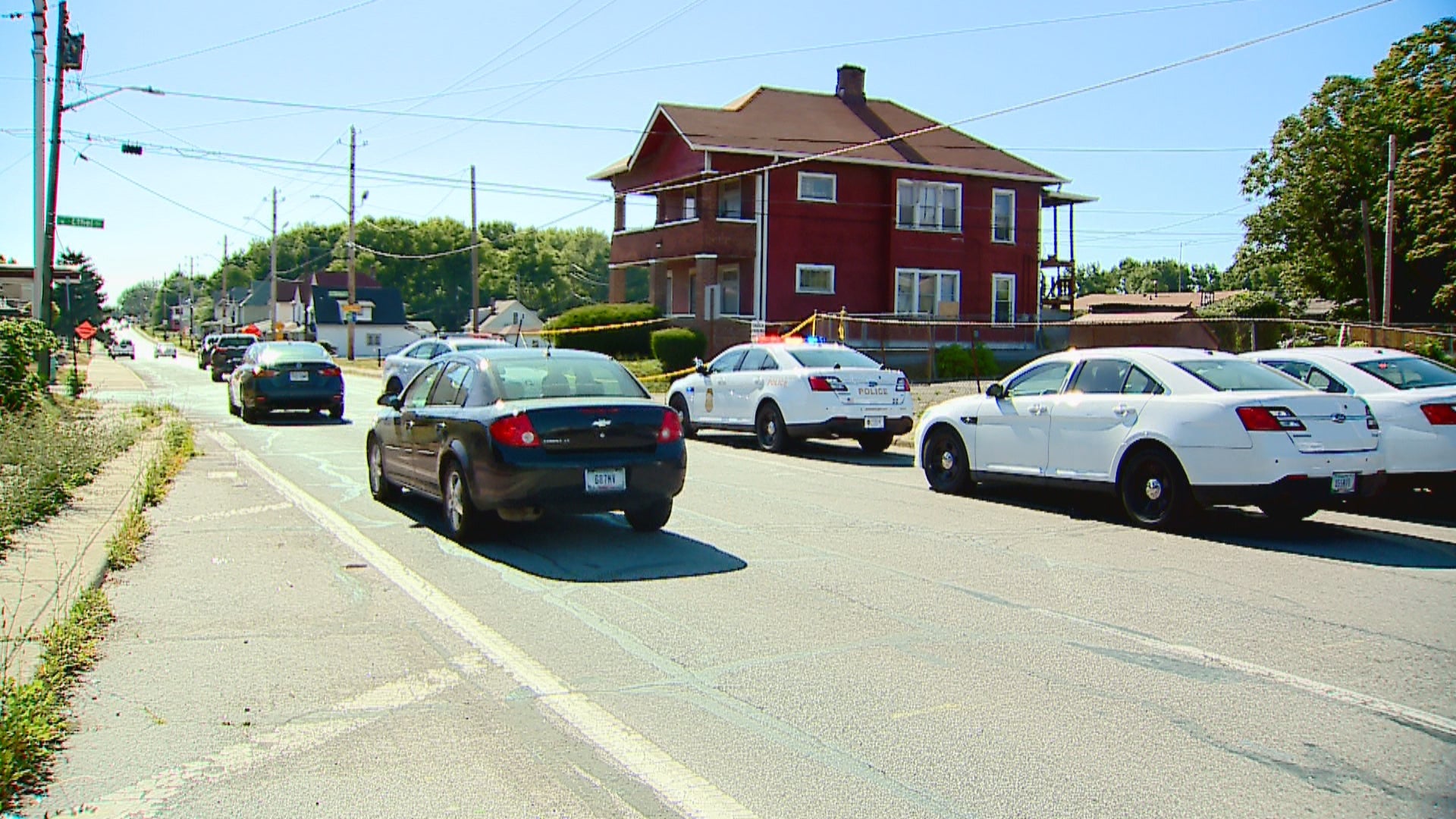 INDIANAPOLIS (WISH) — A woman died Thursday night after being stabbed earlier in the day on the city’s north side, according to the Indianapolis Metropolitan Police Department.

Just after 4 p.m., police were called to a stabbing near the intersection of West 30th Street and Ethel Avenue. That’s about two miles south of Crown Hill Cemetery near I-65.

Officers arrived and found a woman on the sidewalk next to the road. She had been stabbed multiple times.

Medics took the woman to the hospital, but she did not survive.

Police believe someone stabbed the woman during a fight on West 29th Street.

The Marion County Coroner’s Office will identify the woman and determine how and why she died.

Anyone with information was asked to contact Detective David Miller by email or by calling the IMPD Homicide Office at 317-327-3475. Anonymous tips can be left with Crime Stoppers of Central Indiana at 317-326-8477.