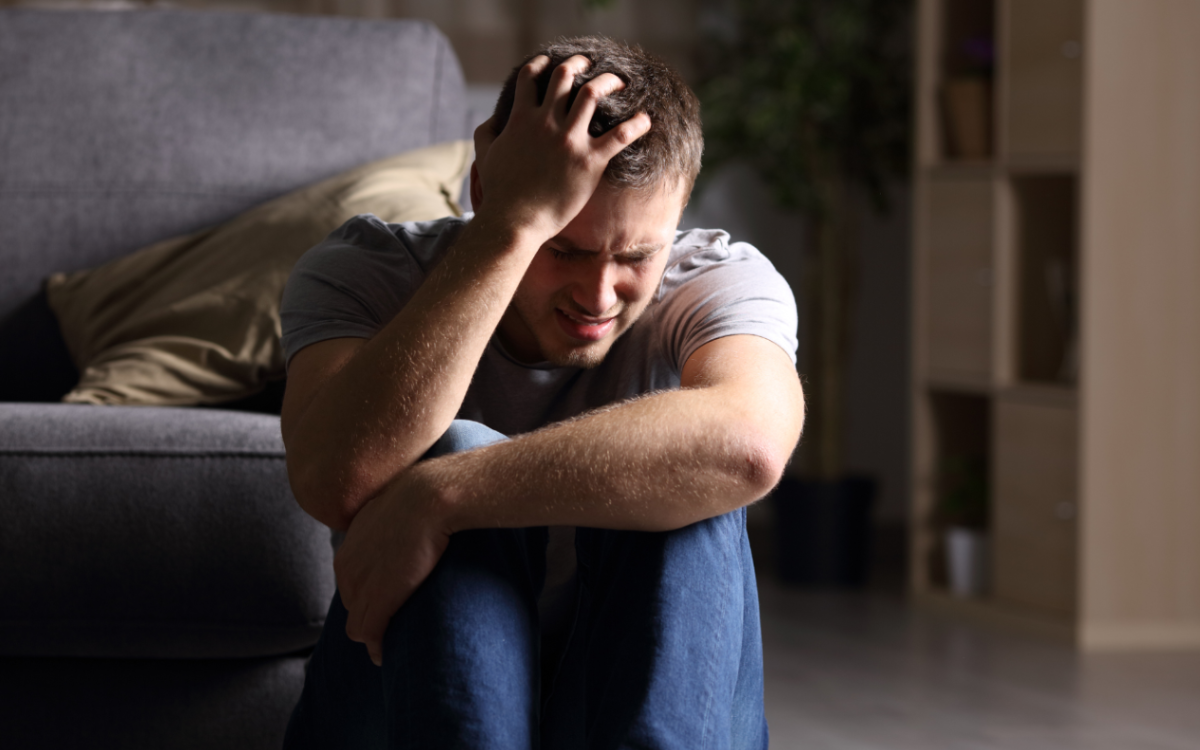 A woman who reduced her unemployed boyfriend to tears after she told him off in front of his parents has been praised for hitting back after overhearing him complain about having to do more around the house.

The loss of a job can place an incredible amount of emotional and financial strain on an individual, but sometimes it can be even worse if they are part of a couple.

A 2020 study by researchers in Berlin found that couples reported lower levels of life satisfaction when one partner was out of work and the other remained in employment, compared with when they were both unemployed.

The scientists concluded that this was likely down to the fact the unemployed partner felt more stigmatized for failing to be in work and were often shunted out of their regular routine and social networks, leading to increased isolation.

Meanwhile, the limited time they shared with their partner would often prove a source of friction, with those in work criticizing the unemployed partner’s use of time.

That certainly appears to be the source of contention for one woman who shared her woes to Reddit under the handle Prenupadviceee.

According to her post, which has generated over nearly 8,000 upvotes along with a further 8,000 in the comments section, her partner “doesn’t work” and instead “plays video games literally all day long.”

Stuck in a rut, she said they had recently been arguing about the fact she “never helps out in the apartment or with the dog.” The situation between them took an even uglier turn after they returned from a family dinner with his parents.

Back at home, she overheard him “complaining to his mom about how he didn’t know getting a girlfriend meant adopting a child (my dog) and he was tired of looking after the dog.”

Furious at his remarks, she claimed he rarely fed the dog or took him for walks and instead often saw him online playing “games for 12 hours a day” while she is at work.

Her boyfriend stormed out, upset while his mom apologized for her son’s behavior. His dad took a different tone, however, warning her that she was “being too hard” and would ultimately “drive him away.”

Yet, for many on social media, she wasn’t being hard enough.

Previous_Chipmunk933 commented: “Why make the effort to drive him away? End the relationship now and hire a dog walker.” Reigo_Vassal agreed, writing: “Re-home the boyfriend. Keep the dog.”

Tango421 said: “If you’re being too hard on him now, imagine what it would be like if you married him.” Meanwhile, EvenOutlandishness88 wrote: ” A dog walker would probably be cheaper than what boyfriend eats or spends on games.”

What-I-Did added: “If I had a girlfriend that let me play as long as I wanted, the food would be served, the house clean, clothes washed and dog manicured.”

Elsewhere, DragonCelica urged her to end the relationship, as she “deserves better.” “You may not see it, because love really can blind us, but your partner isn’t treating you like he should,” they wrote. “You should be equals, lifting each other up, and lightening the load wherever possible.”