The Women’s Right to Run returns next month after two years off because of the pandemic.

The difference this year is the 5K will be on the streets of Seneca Falls, while the 19K is virtual and can be completed anywhere.  Race spokesman Zach Case.

The 19K race was started as a celebration of the passing of the 19th Amendment, which gave women the right to vote. The first Women’s Rights Convention was held in Seneca Falls in 1848. 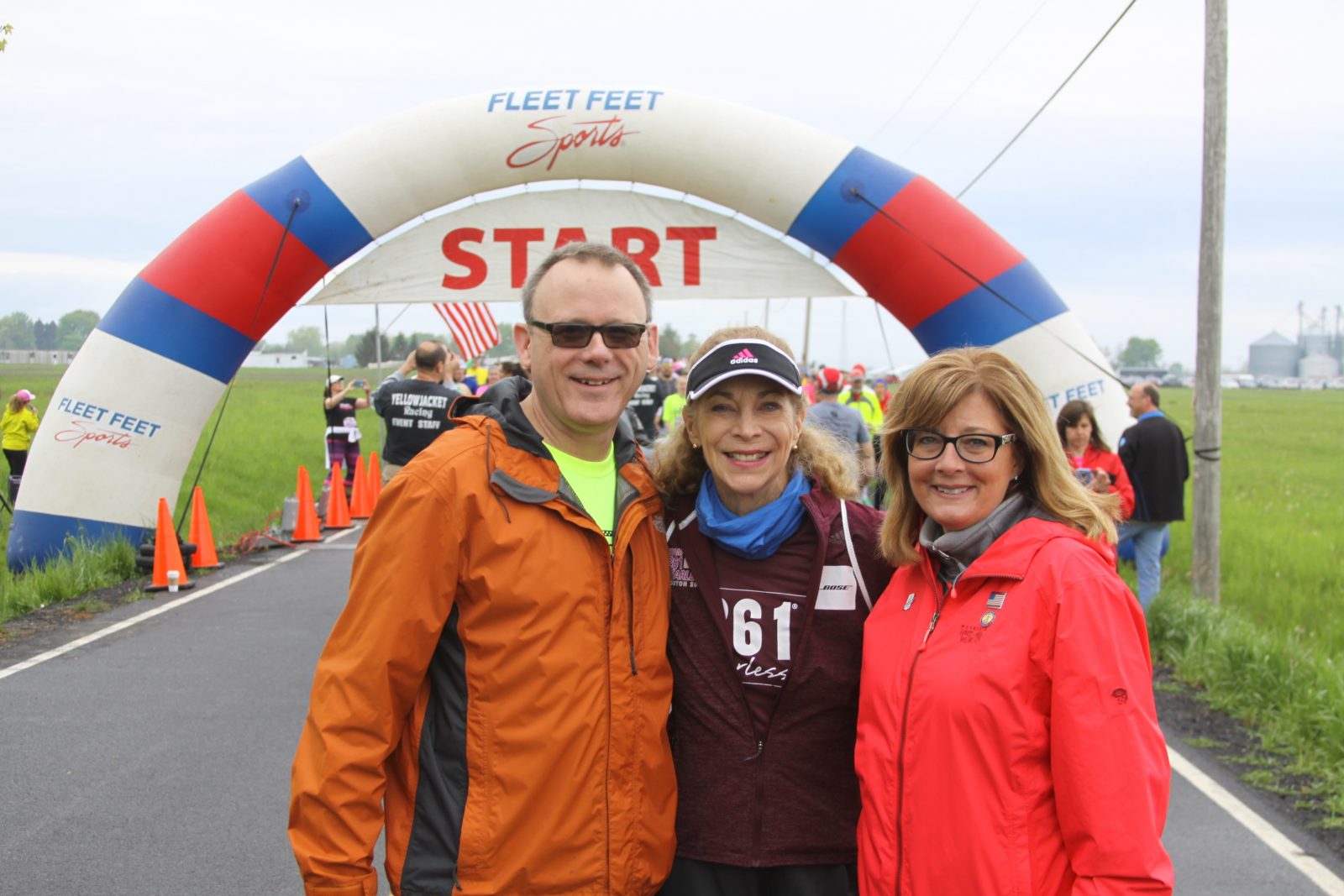 This year’s 5K race on July 16th is part of the annual Convention Days Weekend Celebration. 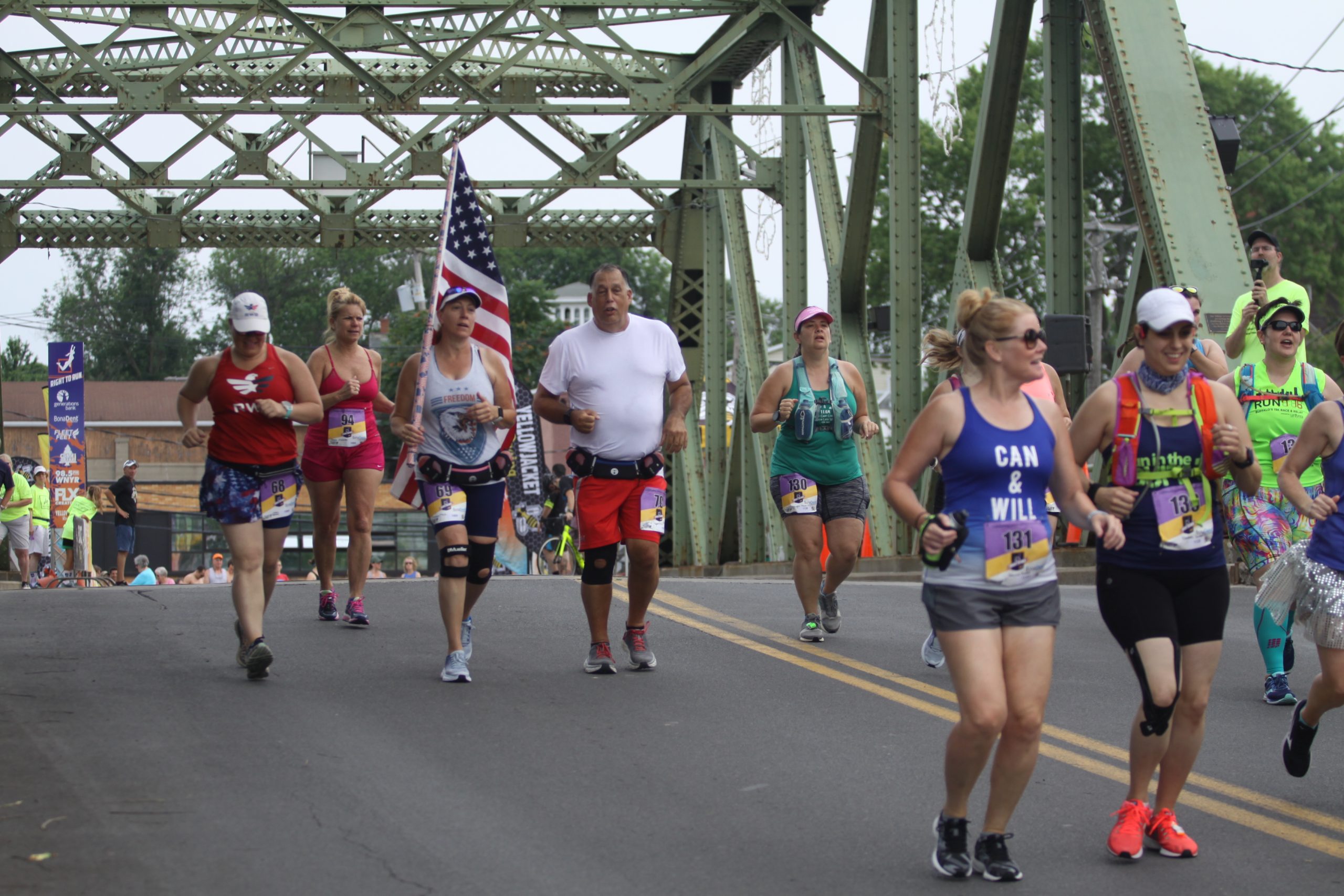 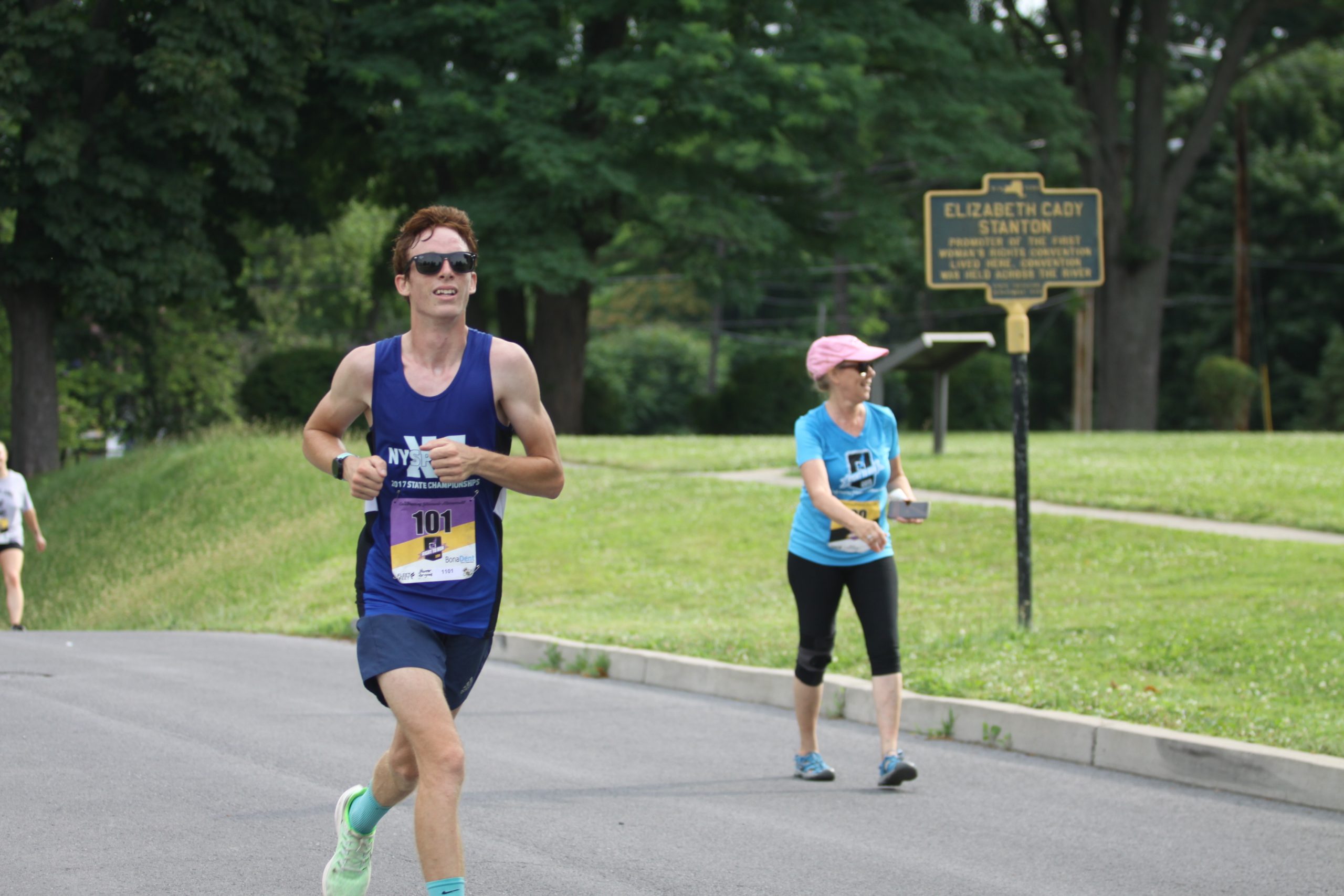 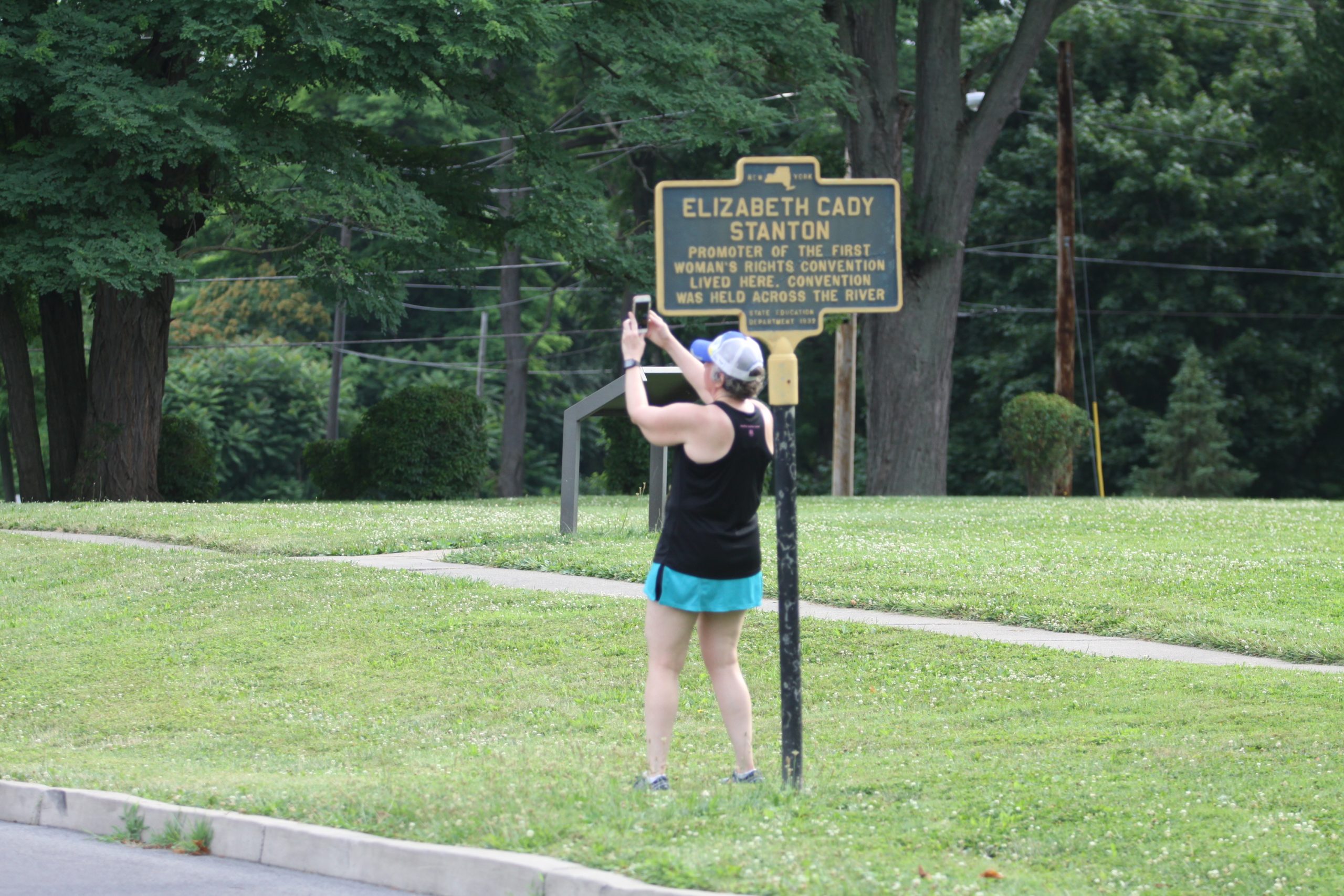 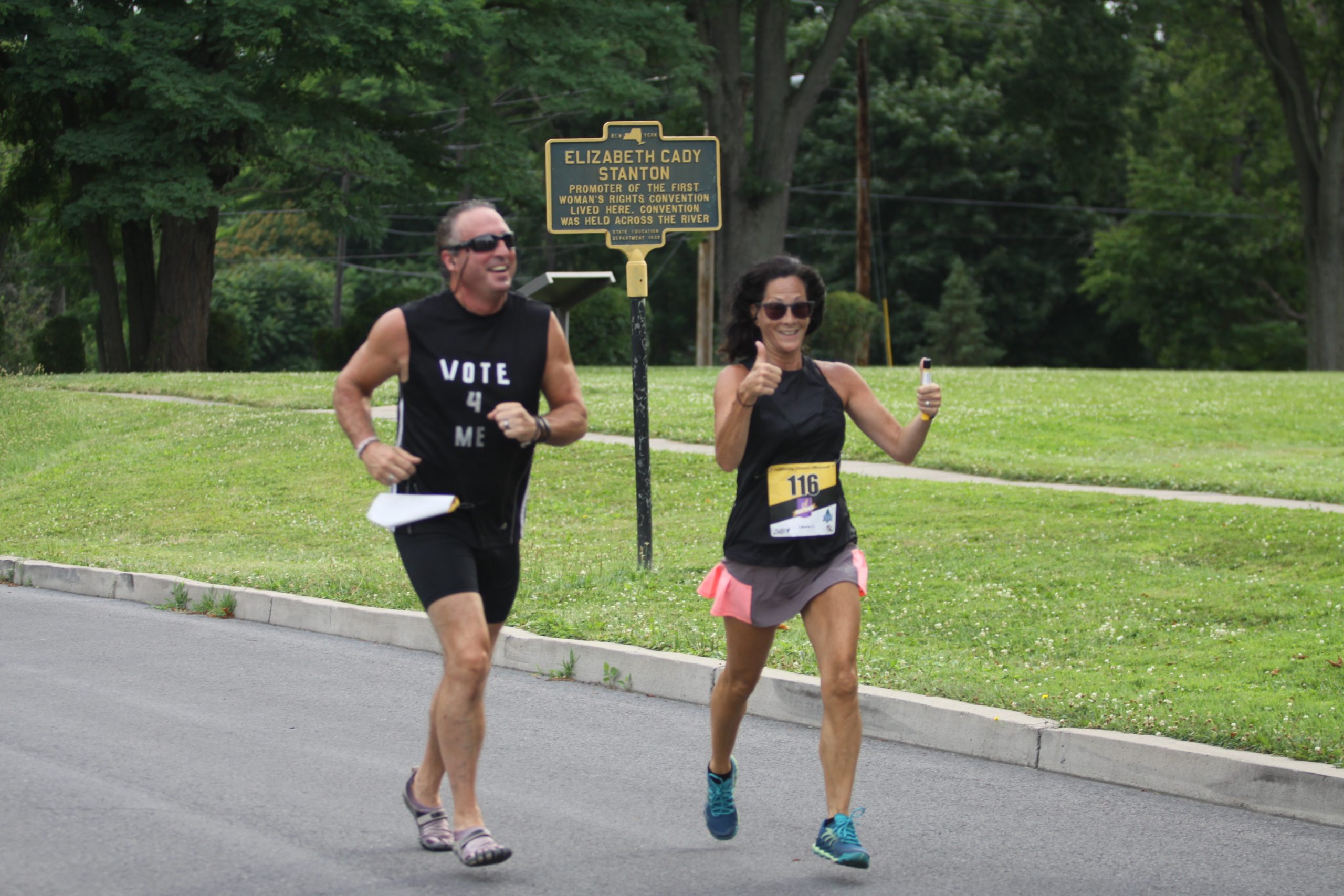 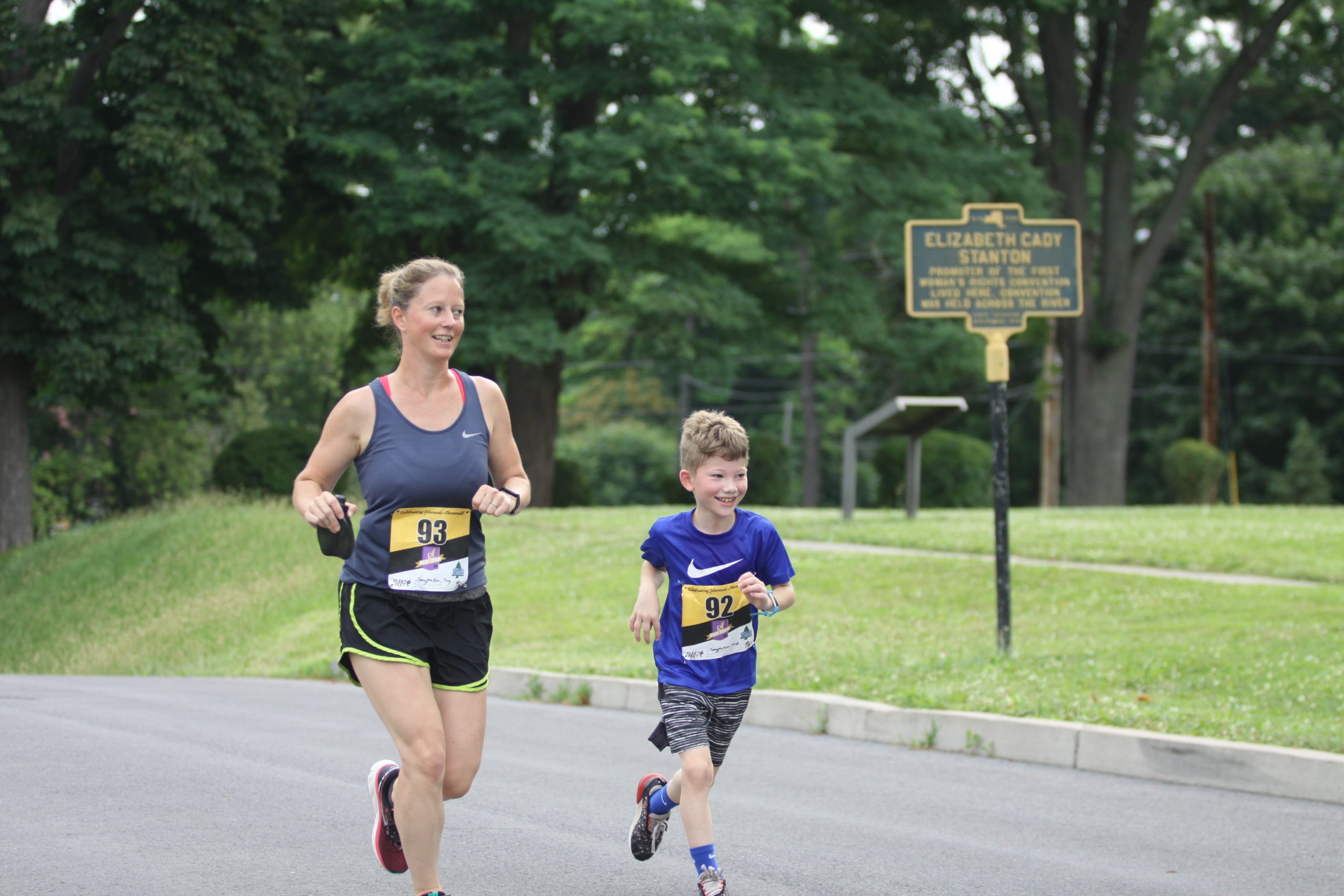 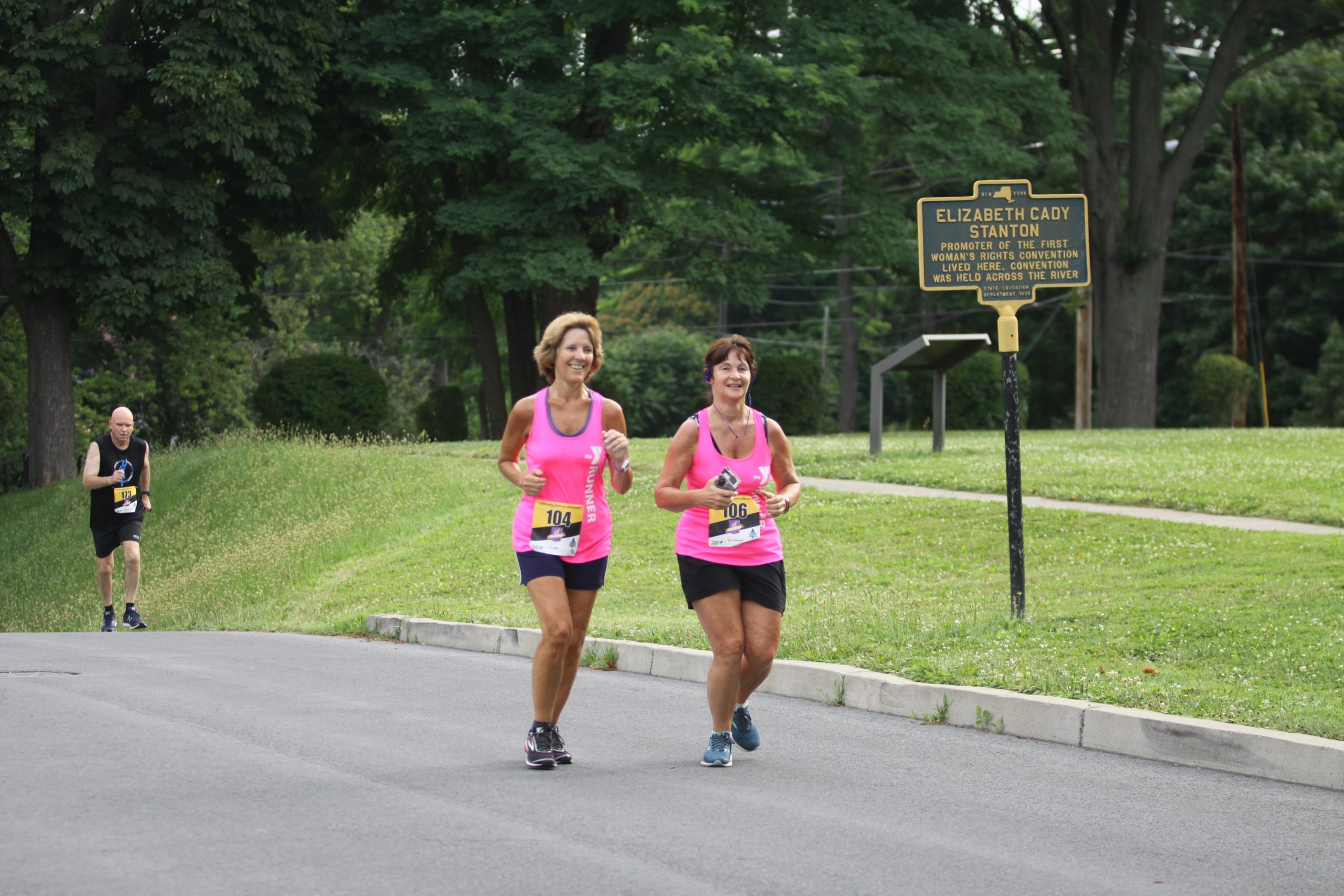 Runners go past (and some stop) the historic Elizabeth Cady Stanton House on Washington Street. 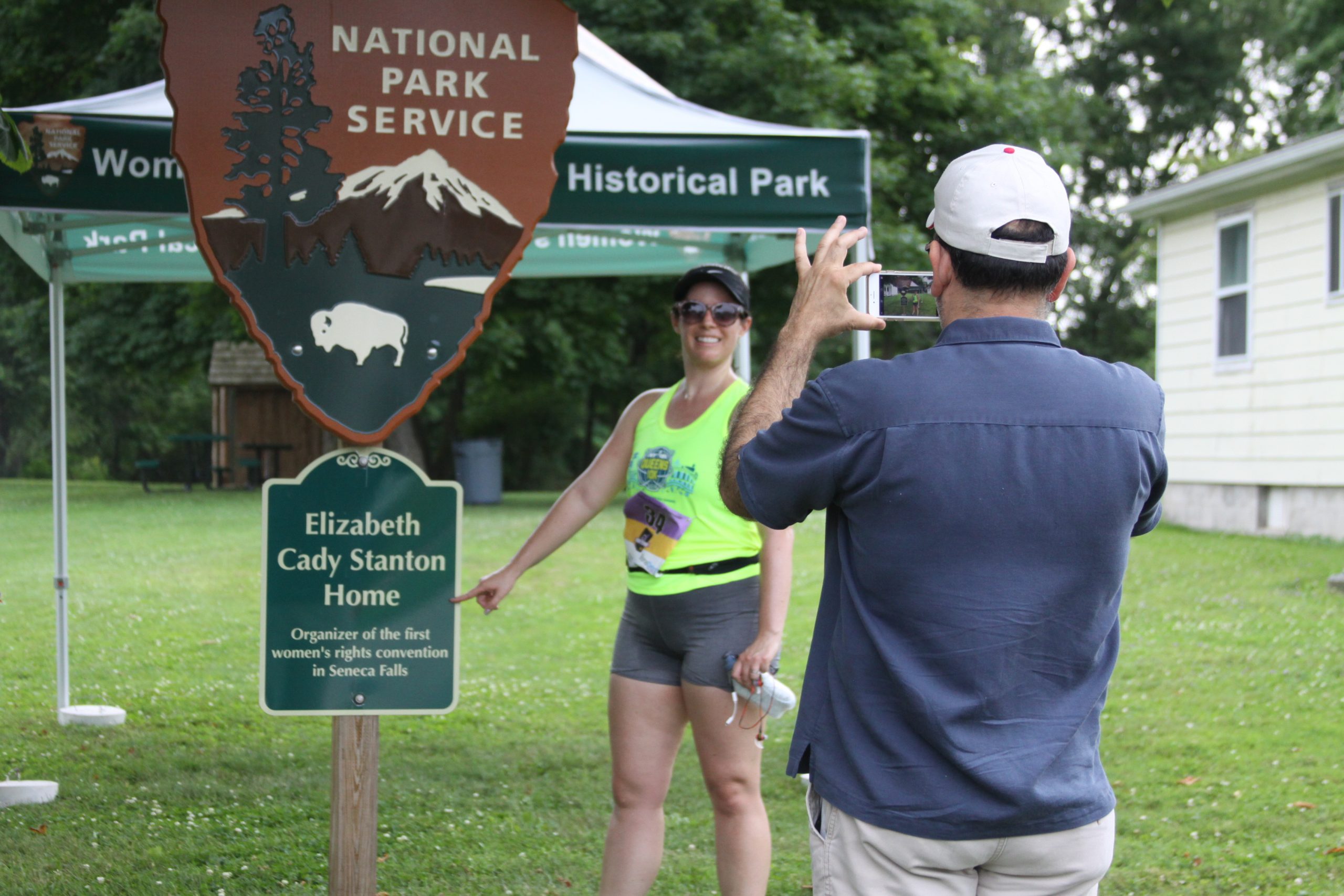 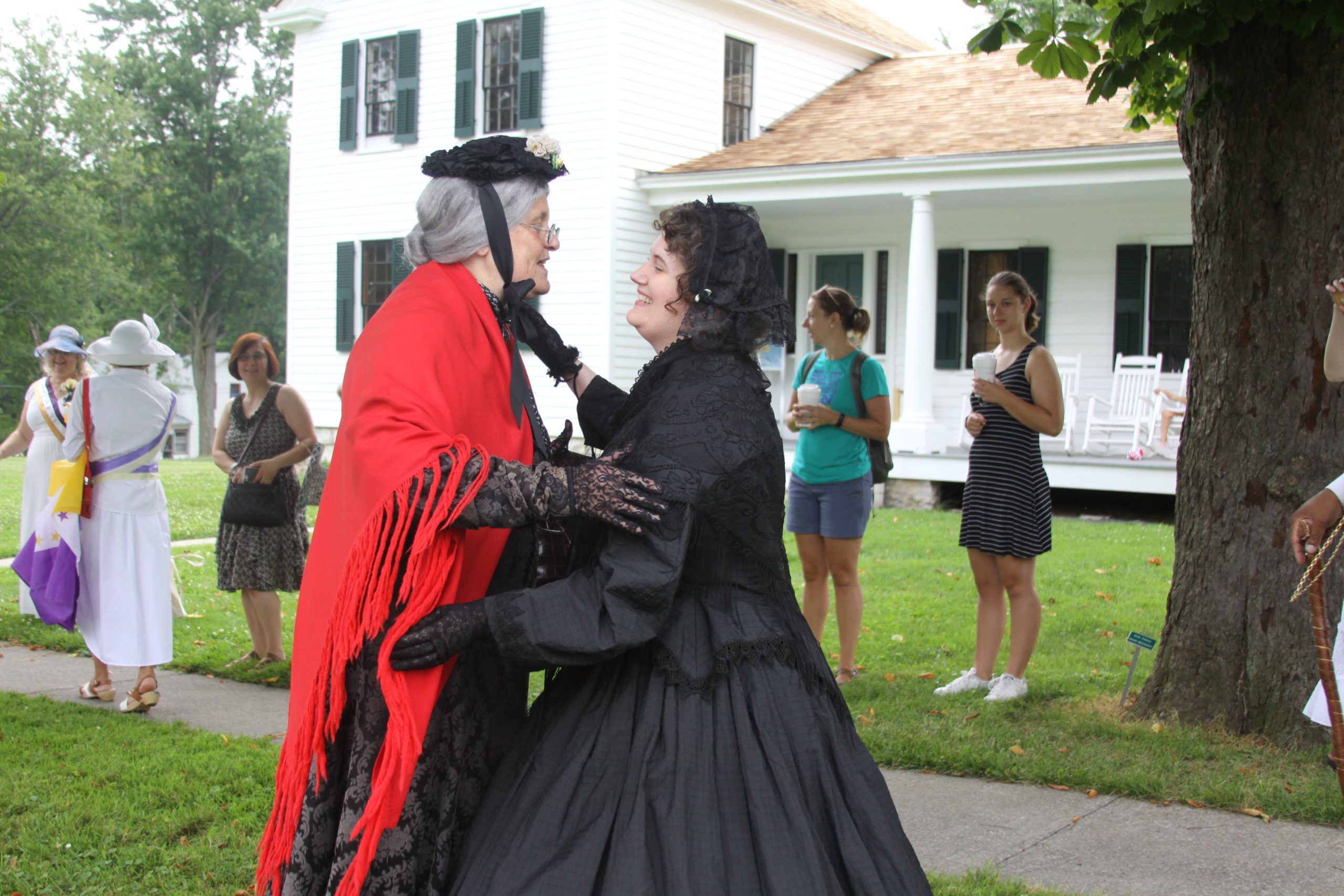 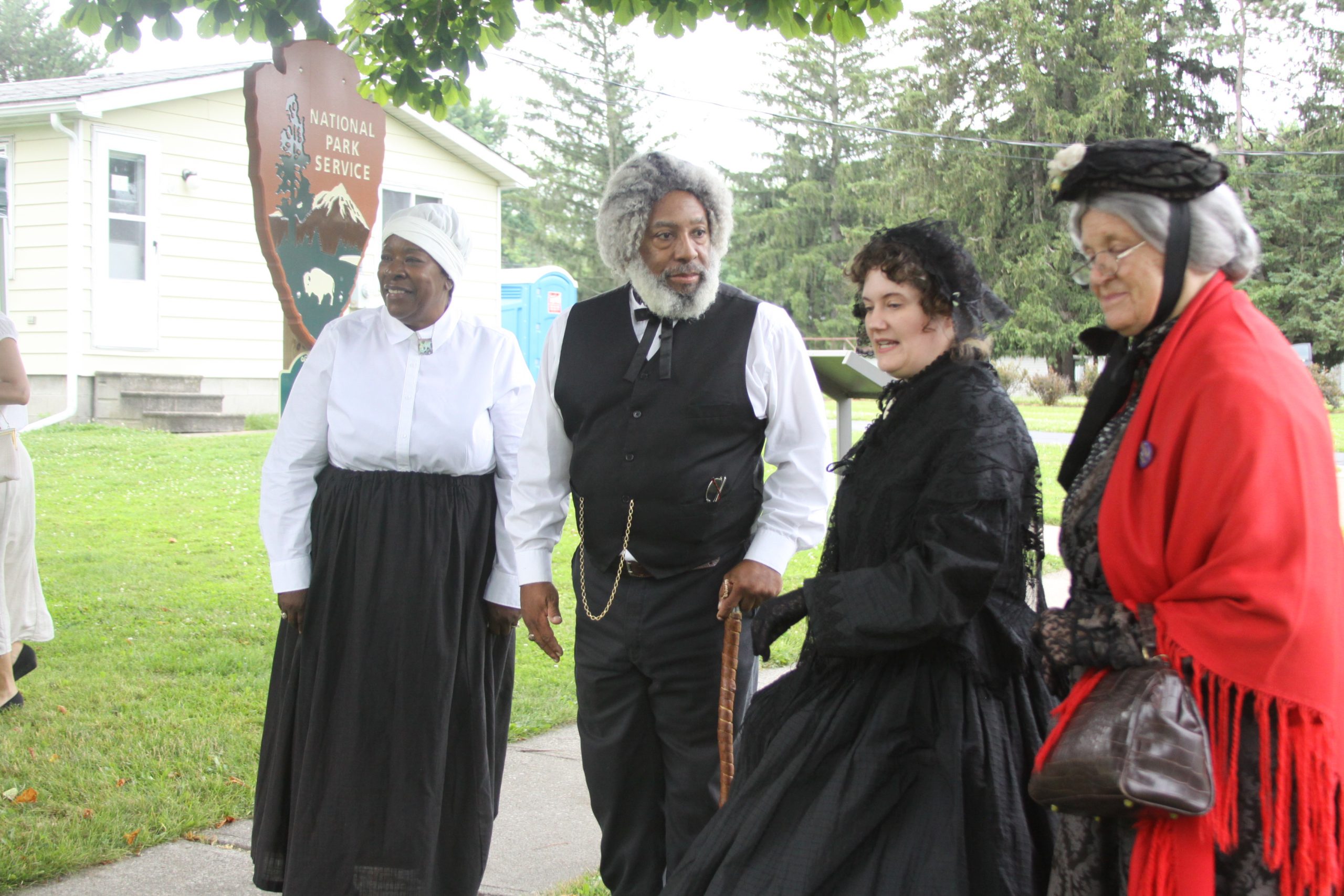 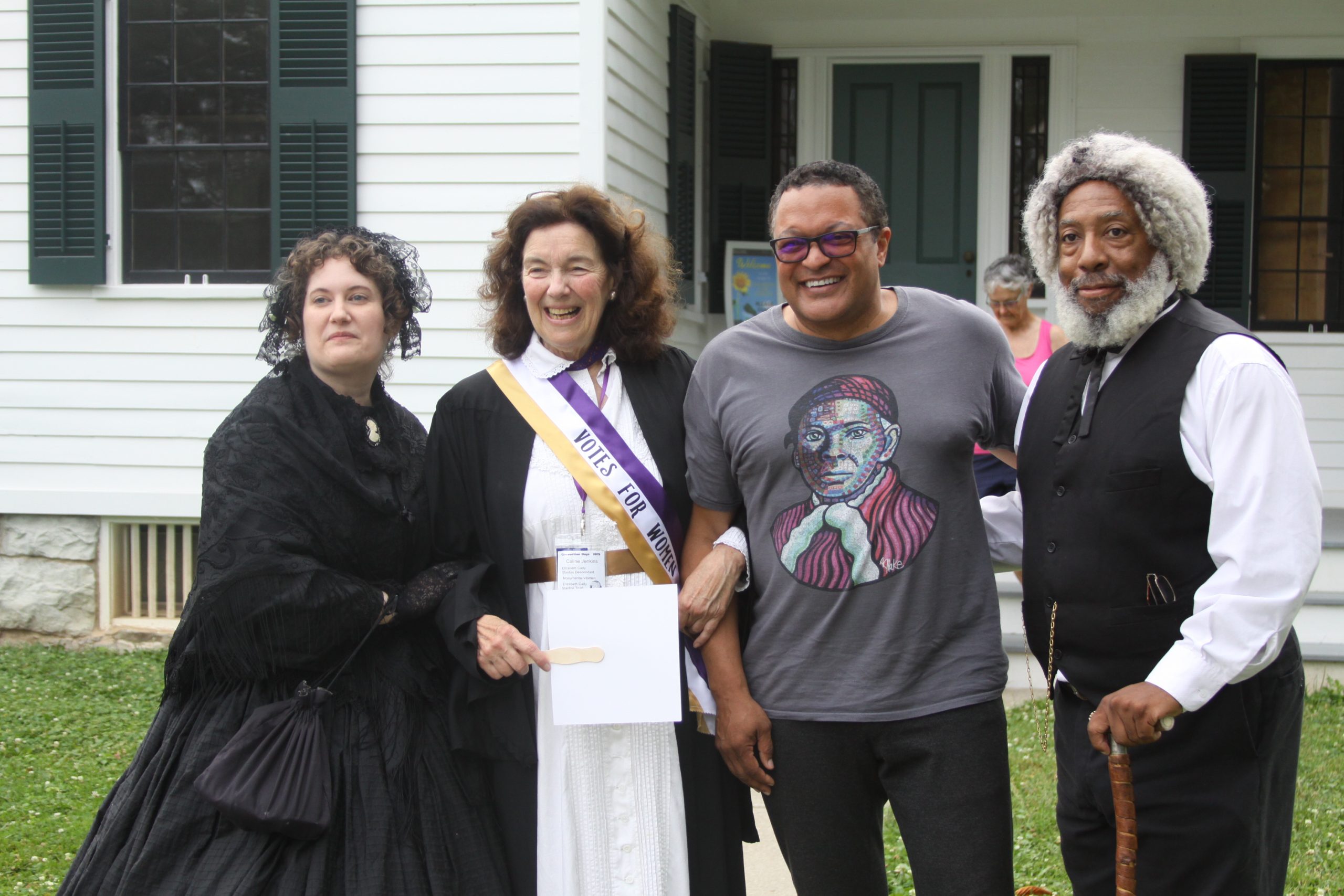