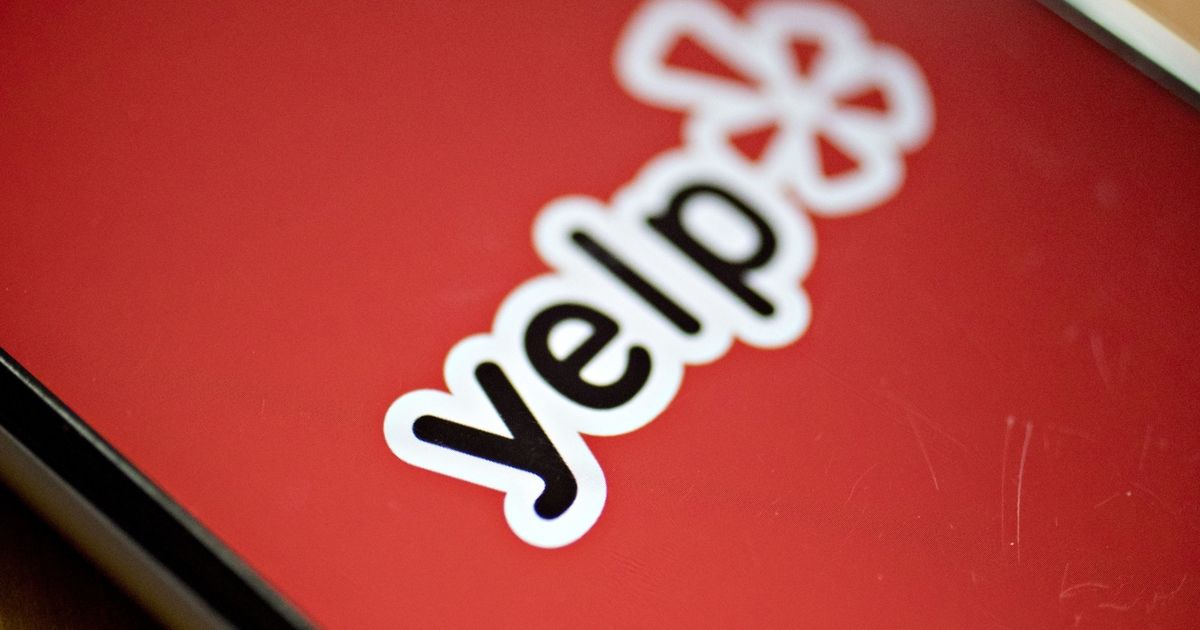 The move underscores the challenge facing landlords as many companies reduce their workspace amid the rise of remote work. That trend has pushed office vacancy to an all-time high, whittling the bottom lines for some building owners and pushing others into foreclosure in the most dire cases.

Yelp leases roughly 133,000 square feet across two floors at Chicago’s Merchandise Mart on deals that run through July 2023. The company last year listed about 59,000 square feet on the fourth floor for sublease and is now looking to unload its entire space, according to brokerage Cushman & Wakefield, which is marketing the space on behalf of the company.

Yelp has about 350 employees that live within a 50-mile radius of the Merchandise Mart, according to a company spokeswoman.

The closure ends a Chicago run for Yelp that began in 2014, when it had just two local employees working out of incubator space at 1871 in the Mart before it went on a big local hiring run. The company moved into its fourth-floor office in 2015 with plans to add 375 people in the year-plus after that. Yet just six months later, the company leased another 72,000 square feet on the fifth floor.

The growth was part of an onslaught of big tech companies beefing up headcount in Chicago before the pandemic, many drawn to the city as a hub of Midwest talent that was generally more affordable and easier to retain than on the coasts. But Yelp, Facebook, Uber and Glassdoor are now among the companies that are looking to shed some of their office space after leasing big swaths of it before the pandemic. Software company VelocityEHS is also marketing its nearly 90,000-square-foot office at the Merchandise Mart for sublease.

Stoppelman wrote in the blog post that 86% of respondents to a survey of Yelp employees said they would prefer to work remotely most or all of the time and that slightly more said working remotely has made them more effective at work. Stoppelman said the company has remained productive, posting record revenue in 2021.

He added that as the company reopened offices over the past nine months and gave employees options on where to work, only 1% of its global workforce chose to come into the office every day. That prompted the closure of its three “most underutilized offices”—including New York—where the weekly average office utilization was less than 2% of available workspace.

The Yelp spokeswoman said the company will maintain its headquarters office in San Francisco as well as four other offices in Phoenix, London, Toronto and Hamburg, Germany.

Yelp’s closure at the Merchandise Mart comes in the wake of two leasing wins at the mammoth riverfront building, which is owned by New York-based Vornado Realty Trust. Vornado recently signed a 12-year, 51,000-square-foot lease with Medline Industries and another deal for around 80,000 square feet with online consumer lender Avant, the latter of which is doubling its downtown office footprint.

Vornado recently announced plans to invest $40 million into renovating the Mart’s first two floors. A Vorando spokeswoman did not immediately provide a comment on the Yelp news.